“During his campaign, [President Trump] said he was going to stop the pharmaceutical companies from ‘getting away with murder,” Sanders said, according to the Washington Examiner. “Today, I say to President Trump: ‘If you are serious about lowering prescription drug costs in this country, support our legislation and get your Republican colleagues on board.'”

Lobbying group Pharmaceutical Research and Manufacturers of America (PhRMA) is not a fan. PhRMA “argues that government price regulation could limit access to some medicines, undermine financial incentives for research, and compromise safety standards,” according to the AP’s analysis.

People have been comparing Sanders and Trump for their fiery rhetoric and iconoclastic politics, but the two offer another, more substantial similarity: their ideas on cutting drug costs. (RELATED: Grassley Reveals Plans To Cut Drug Prices After Taking Over Senate Finance Committee)

Sanders and Trump are in no way perfectly aligned on this issue, but during his campaign, Trump did float the idea of letting the government negotiate drug prices in Medicare, according to the Washington Examiner. He has since backed off the proposal.

Another intersection of their ideas: tying U.S. drug prices to other countries’ prices, which tend to be cheaper. The Trump administration is pursuing an “international pricing index” that would reduce certain Medicare drugs to what other countries pay after announcing the policy Oct. 25.

About a month after that announcement on Nov. 20, Sanders and Democratic California Rep. Ro Khanna announced they would introduce the Prescription Drug Price Relief Act in the 116th Congress. The bill would “require the Secretary of Health and Human Services to make sure that Americans don’t pay more for prescription drugs than the median price in five major countries: Canada, the United Kingdom, France, Germany and Japan,” according to a press release.

Sanders announced his latest drug pricing legislation alongside Democratic Maryland Rep. Elijah Cummings, who is chair of the House Oversight and Government Reform Committee. Cummings said he wants to take a hard look at the pharmaceutical industry with his position, reported STAT News.

Legislation to lower drug prices has long been a way for lawmakers to work together in a bipartisan manner. Trump signed the bipartisan Patients’ Right to Know Act into law Oct. 10, reported NBC News. But drug pricing is also an issue lawmakers have failed to make headway on over the years, despite offering up legislation. 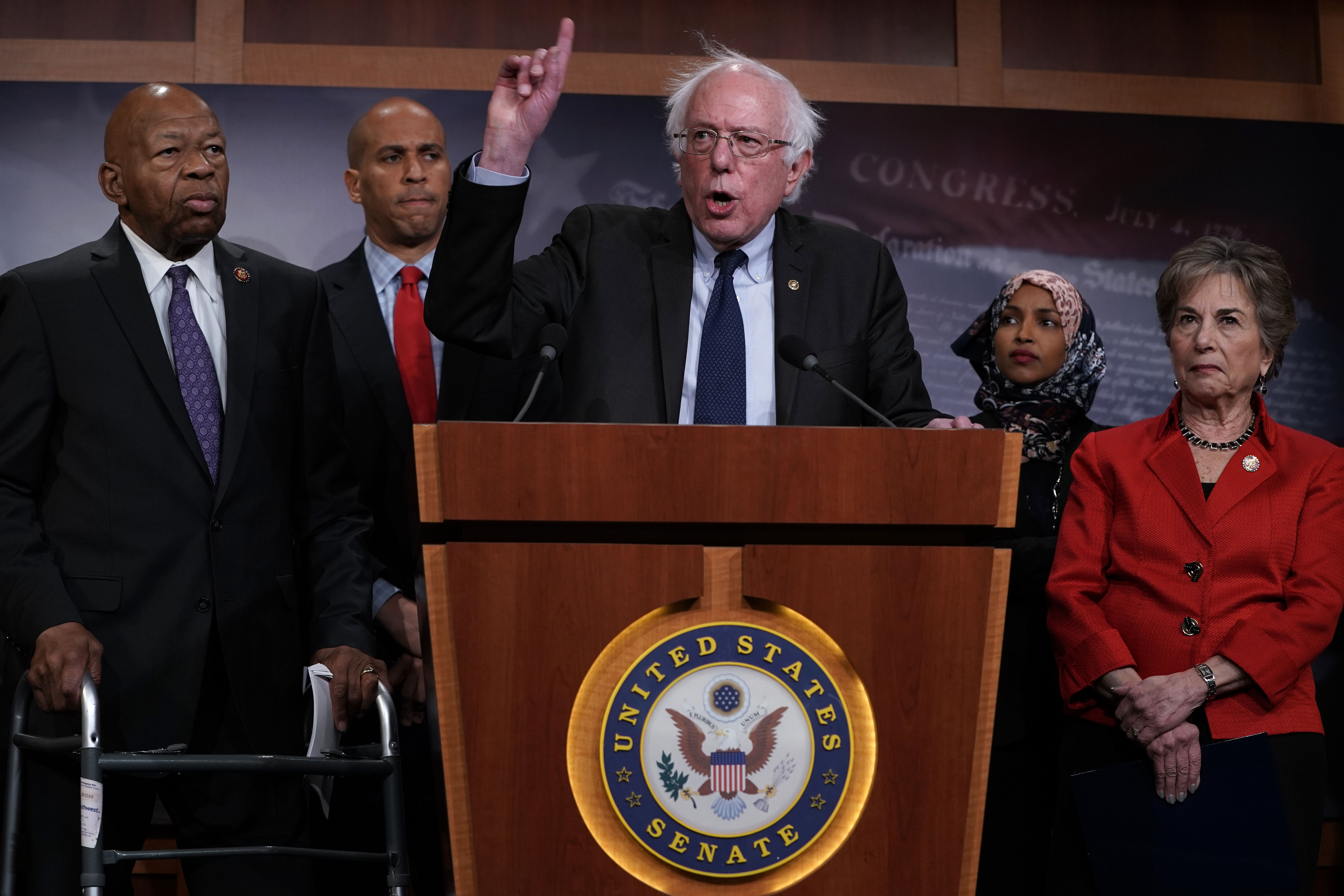 For example, Sanders and Cummings introduced the Prescription Drug Affordability Act of 2015 to allow Health and Human Services (HHS) to negotiate Medicare drug prices, but it languished in committee.

And as far back as 2004, Grassley and other senators introduced legislation to let consumers import cheaper drugs from Canada, according to his office. It never became law.