As Global News reports, when asked if Canada’s liberal immigration policy was failing Canada after a Syrian refugee was charged last week with the murder of a 13-year-old girl, Trudeau suggested the question was out of order “in a diverse, pluralistic, inclusive society like ours.”

Trudeau seemed taken aback by the question, telling his audience that he was there to listen to a “wide range of perspectives.” In 2018, an immigration expert told Fox News that Trudeau had “lost track of tens of thousands” of Syrian refugees and could not locate the vast majority.

Trudeau was asked, “Can you guarantee that Marrisa Shen was not killed by a Syrian refugee who came to Canada after you were elected, and if not, what — in your opinion — is the acceptable number of Canadian lives lost as a result of your policies on refugees?” 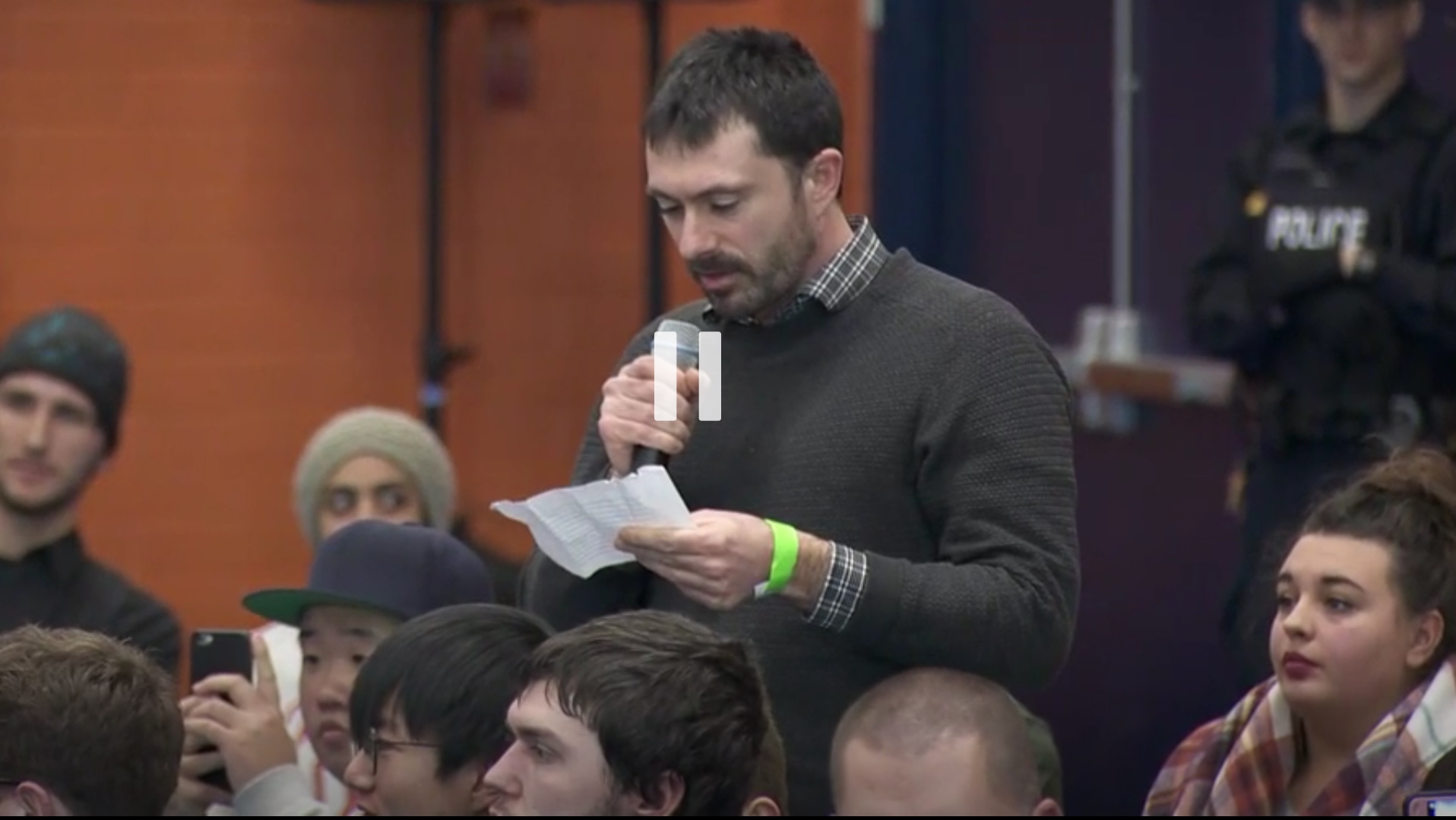 Immigration policy remains a hotly debated issue in Canada with the Official Opposition Conservatives accusing Trudeau of creating a border crisis. The prime minister never directly answered the question but instead lectured the crowd about Liberal immigration policy.

“…The generalizations and the danger that we get in, in tying in things like immigration policies to incidents like this, is something that I don’t entirely know is helpful or useful in a diverse, pluralistic, inclusive society like ours,” he said. (RELATED: Trudeau Blames Trump For Canada’s Illegal Immigrant Crisis) 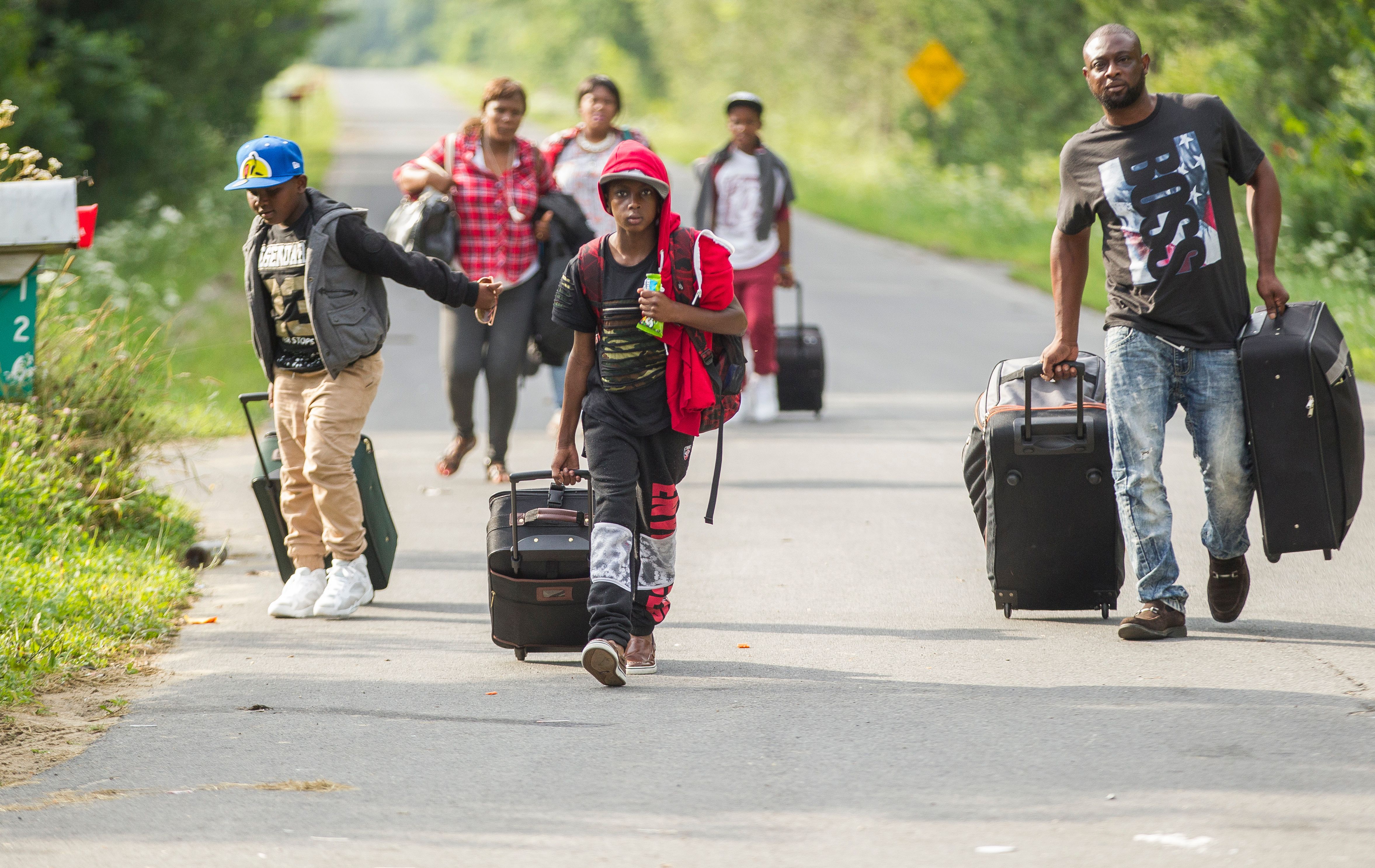 TOPSHOT – A group of people who claimed to be from Haiti walk down Roxham road in Champlain, New York as they prepare to cross the border into Canada illegally on August 4, 2017.
Migrants have been crossing the border in greater numbers in recent weeks. / AFP PHOTO / Geoff Robins (Photo credit should read GEOFF ROBINS/AFP/Getty Images)

Although Trudeau claimed that his government was focused on the “safety and well-being of all Canadians,” he flatly told the students that border security should not be conflated with keeping Canadians safe.

“But to set up a false dichotomy that says, ‘Well, part of everything we need to do to keep Canadians safe is to keep people from away out of this country,’ is simply not the way we are as Canadians.”