Iowa Republican Sen. Chuck Grassley said President Donald Trump should not use emergency powers to build a wall or barrier on the southern border Friday morning.

“The president is threatening emergency action, a national emergency declaration. I don’t think he should do that. I think it’s a bad precedent. And it contravenes the power of the purse that comes from the elected representatives of the people,” Grassley said in a CNBC “Squawk Box” interview.

As Trump traveled to the southern border to meet with Immigration and Customs Enforcement (ICE) officials to discuss border security, Republicans have been lobbying members of Congress to come to an agreement on a bill that would fund the government and protect the borders, which Grassley said Democrats need to come to a “compromise” on.

“I don’t understand why there can’t be a compromise here,” Grassley continued. “We have so many senators and a lot of House members that have already supported 650 miles of fence.” 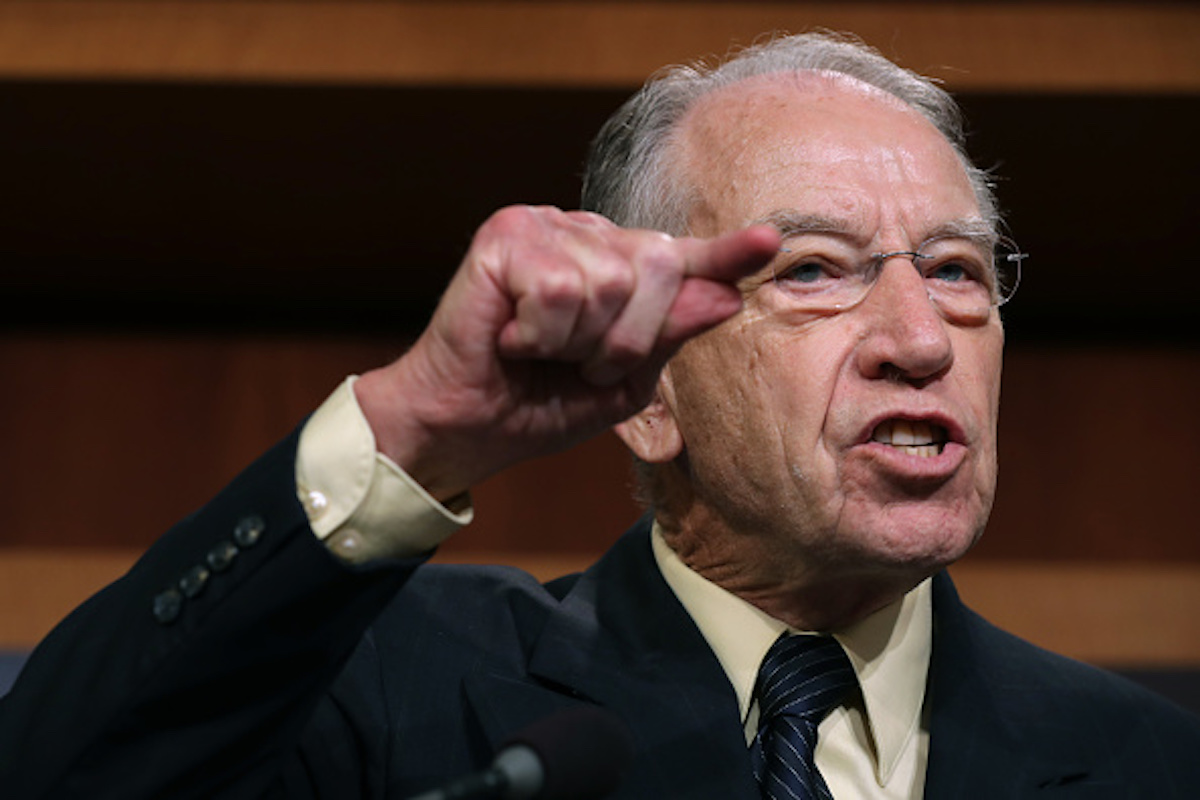