Cuellar, a seven-term congressman representing Texas’s 28th Congressional District, stands out as one of the few remaining pro-life Democrats left on Capitol Hill. However, the committee Justice Democrats believes the Hispanic Democrat is too bipartisan on a number of other issues, as well.

“The people of District 28 need bold leadership that fights for the working class and the immigrant community, and not for corporate interest,” Danny Dias, a community organizer who lives in Cuellar’s district, said in a Justice Democrats press statement Friday. “Henry Cuellar has a history of accepting corporate donations and working on their behalf, while ignoring the interest of working-class families in the district.”

In Justice Democrats’s media statement, the group laid out its case against Cuellar, whom it referred to as a “fake Democrat.” The Texas lawmaker voted with President Donald Trump 69 percent of the time during the 115th Congress, received an “A” rating from the National Rifle Association, voted alongside the GOP to oppose federal funds for abortion-related services, and has received thousands of dollars in campaign donations from a private prison company. Justice Democrats also hit Cuellar for fundraising with Republicans and opposing a litany of liberal policy proposals.

“Many activist and working-class families are disappointed that he’s ignored their concerns and are excited to help find a candidate to run as a progressive that champions the working-class and immigrant community,” Diaz continued.

While Texas is a deep red state, Justice Democrats argues that a representative of the 28th District need not be a moderate to survive election. The district — which spreads across the southern portion of the state and is over 75 percent Latino — voted for Hillary Clinton during the 2016 election by a near 20-point margin.

Justice Democrats has not yet chosen a candidate to take on Cuellar, but the group has launched a nominations page to help locate someone liberal enough for its liking. 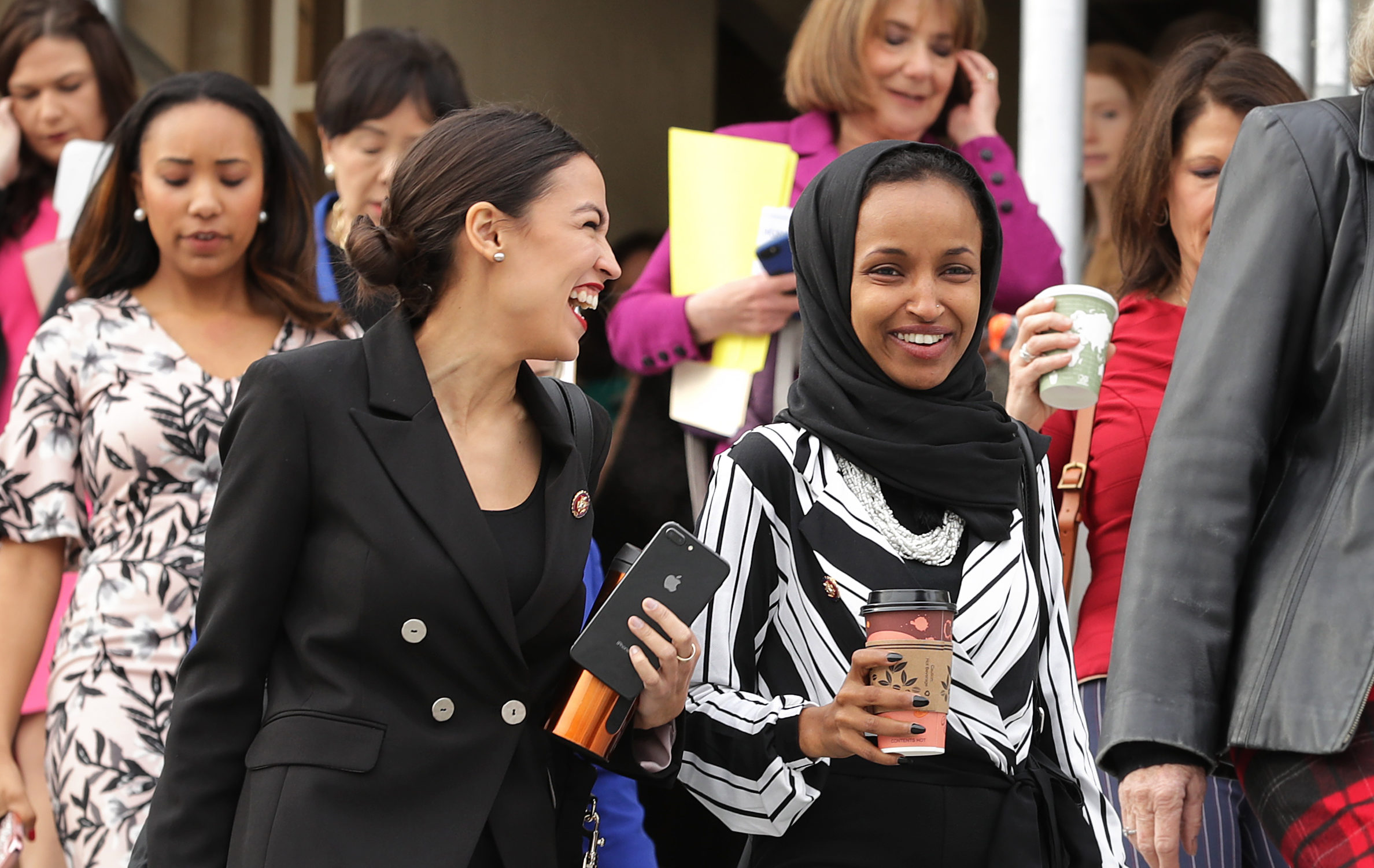 Formed in the wake of Trump’s presidential election victory, Justice Democrats’s stated goal is to change the Democratic Party from within by electing more progressive candidates. The Tennessee-based group rocketed to fame after New York Democratic Rep. Alexandria Ocasio-Cortez’s upset over a powerful New York Democrat in November — a candidate it had backed. (RELATED: Ocasio-Cortez Seeks To Unseat High-Ranking Democrats)

The group has heavily touted its past efforts in helping elect Democratic Reps. Ilhan Omar — a Muslim lawmaker from Minnesota who mocked Vice President Mike Pence’s Christian faith — and Rashida Tlaib — a Michigan lawmaker who called Trump a “mother*****r” just hours after being sworn into office on Jan. 3.