New York Democratic Sen. Kirsten Gillibrand is planning on heading to Iowa this month as she makes a major move for a potential 2020 presidential run.

Gillibrand, who was reportedly calling New York financiers in order to evaluate their willingness to back her potential presidential campaign in early January, has now decided to visit the state, Politico reported Thursday. Massachusetts Democratic Sen. Elizabeth Warren visited Iowa after she announced on New Year’s Eve that she was launching an exploratory committee ahead of the 2020 presidential election.

“I’m definitely thinking about it, of course,” Gillibrand told CNN in December. “I’m going to think about it over the holidays with my children and my husband, and I will make a decision soon.” 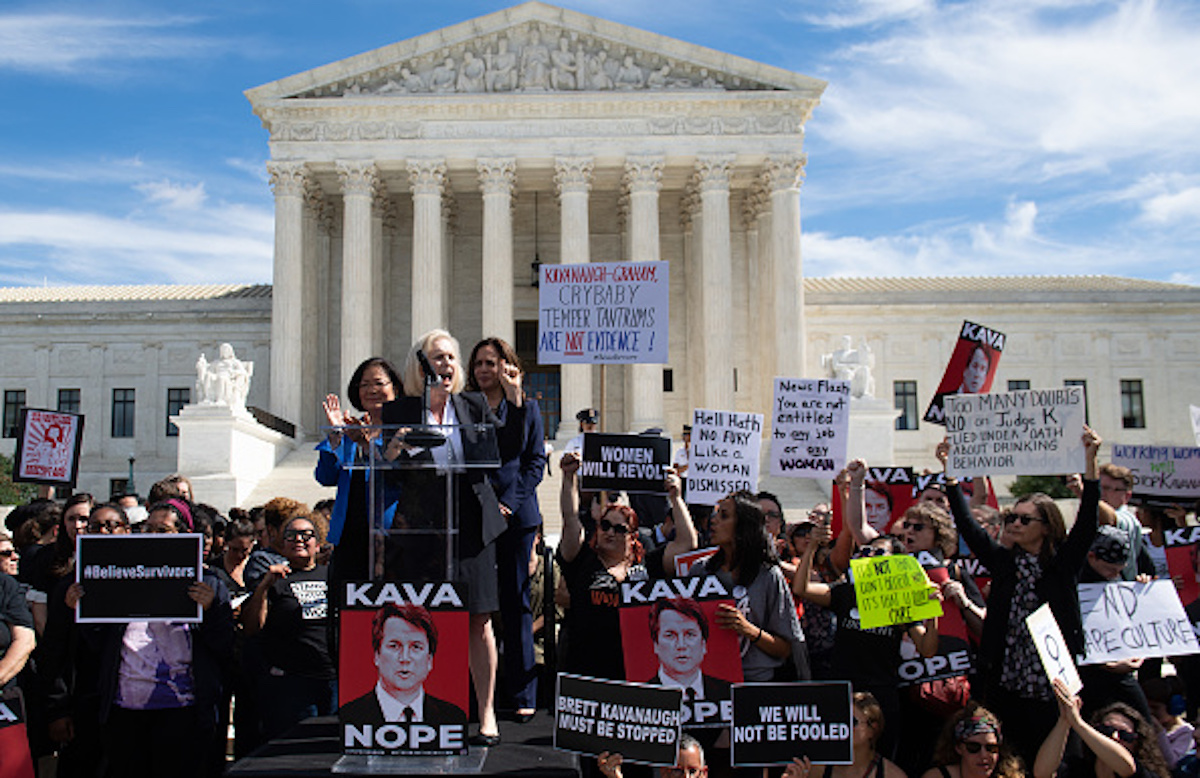 Former New York City Mayor Michael Bloomberg said he will be “demanding” 2020 Democratic candidates have a plan to combat climate change and would not rule out running against Trump, in an interview with NBC’s “Meet the Press” in late December.

Trump will likely face a number of Republican challengers in 2020 as well.