NRA spokeswoman Dana Loesch told suspended Broward County Sheriff Scott Israel he should stop his “politicking” and accept his punishment on “The Story With Martha MacCallum” on Friday night.

“Everyone pretty much agreed, including the Florida Sun Sentinel that took a rare move in calling for his dismissal, that Scott Israel had to go. I know that Scott Israel, he’s tried to mask his incompetency previously by calling out the NRA or calling out other individuals, but you know, Martha, this is not about the NRA. This is about what this man did not do,” Loesch began.

“Having a clear policy and going after active shooters, you know the Stoneman Douglas commission when they were talking to deputies they learned from these deputies that the deputies could not remember the last time that they had active shooter training or what kind of training it was,” she continued. “And furthermore, when Scott Israel had said that they had no legal means to go and arrest this murderer, actually that was a lie too.”

MacCallum then aired Israel’s response to the news he’s been suspended. 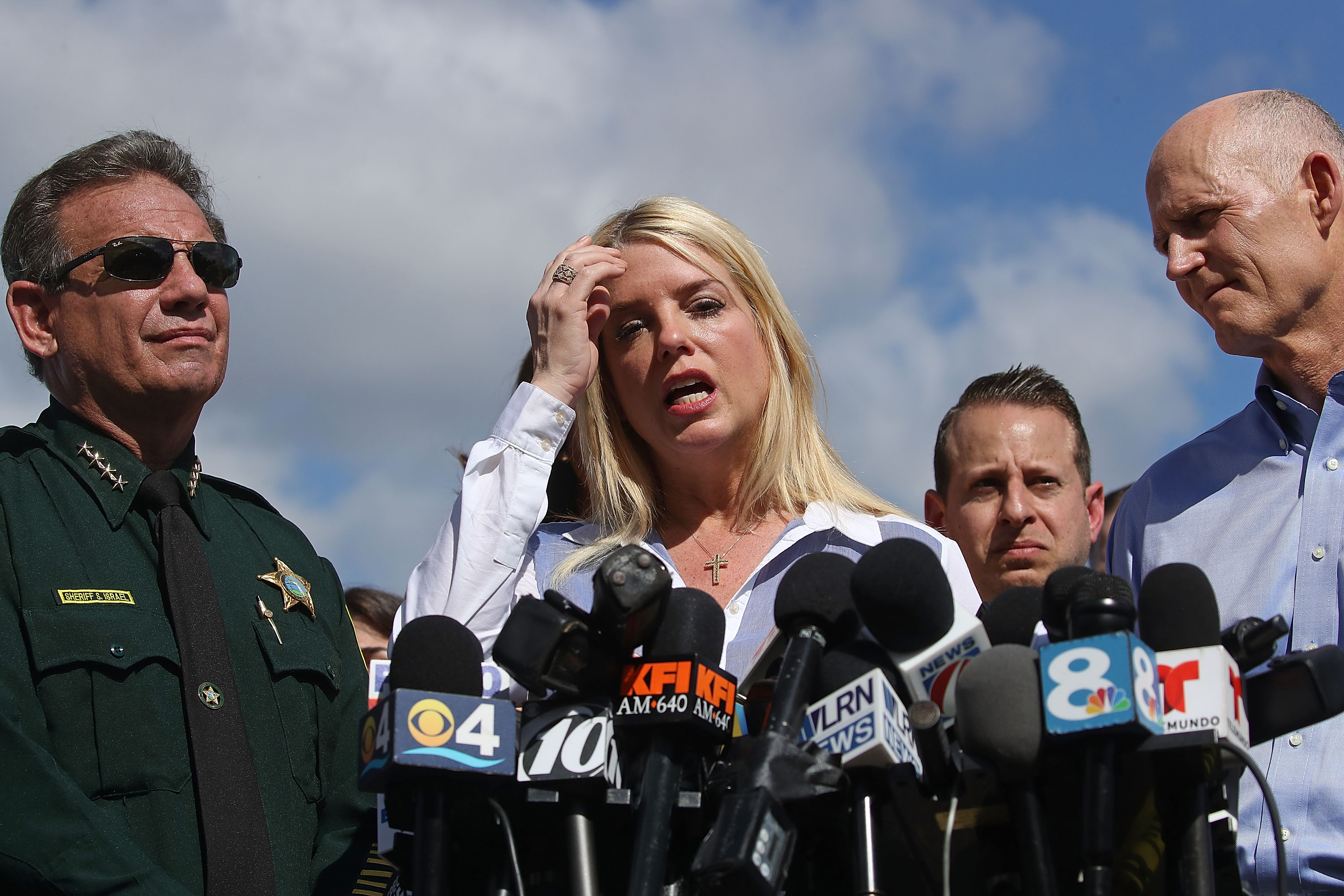 In a press conference, he said, “I intend to vigorously fight this unjustified suspension both in court, and before the Florida Senate. This was about politics, not about Parkland. And now the National Rifle Association controls the governor’s actions. And they are now trying to control law enforcement in Broward County.”

Loesch added, “Yeah, well, I think he needs to say that to the families. Tell the families that it was unjustified, this is not about the NRA. This is about 17 lives lost, 17 lives that should not have been lost and could’ve been prevented. He needs to stop his politicking, he has been held accountable.”

Last February, Nikolas Cruz is accused of opening fire at Marjory Stoneman Douglas High School killing 17 people. Israel’s sheriff’s deputies stood by as the suspect mowed down defenseless victims — and they have received immense criticism over it.