The new year marks new opportunities for illegal immigrants living in Los Angeles who can now legally sell wares on the streets to customers.

Los Angeles’ City Council voted 13-0 in late November to allow street vendors to sell their goods without fear of retribution from law enforcement.

Immigrants, many of whom are illegal, make up the majority of the roughly 50,000 street vendors in LA, according to The New York Times.

Prior to the city council’s decision, there was “a lot of humiliation from the police,” 33-year-old street vendor Adriana Morales told The Times. Morales now feels a sense of “security and tranquility,” following the legalization of street vending.

LA’s law requires vendors to operate three feet apart from one another and prohibits them from blocking sidewalks or building entrances. The law also mandates that vendors keep their spaces clean and do not sell illegal items, such as pirated DVDs or CDs, according to The Associated Press. Vendors selling food require a license from the Los Angeles County Department of Public Health. 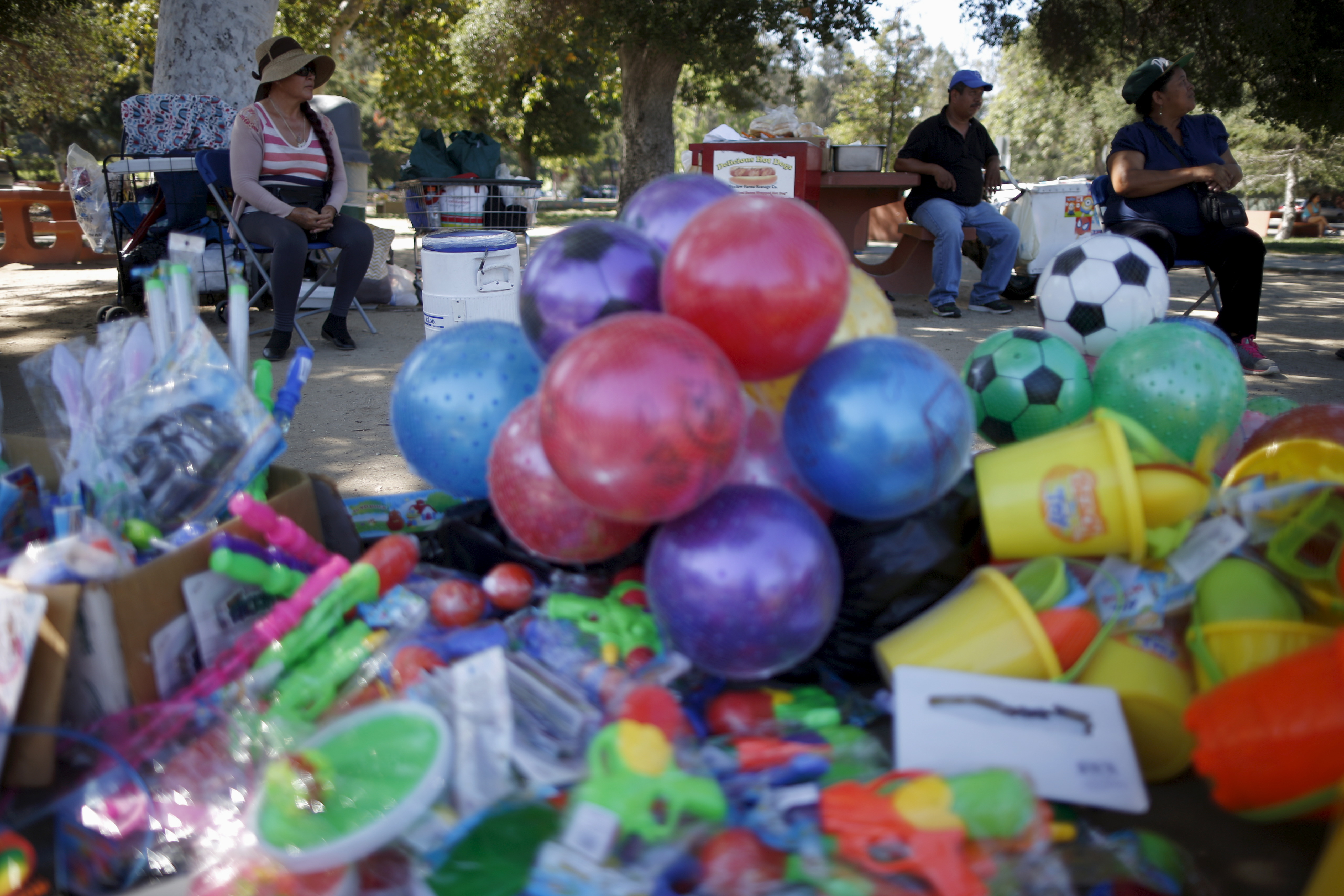 “Our city is Latino and we bring our cultures with us from other countries,” street vendor and illegal immigrant Caridad Vasquez told the Times.

Vasquez said she used to worry that Donald Trump’s election would “take us away from our communities because we are undocumented.” 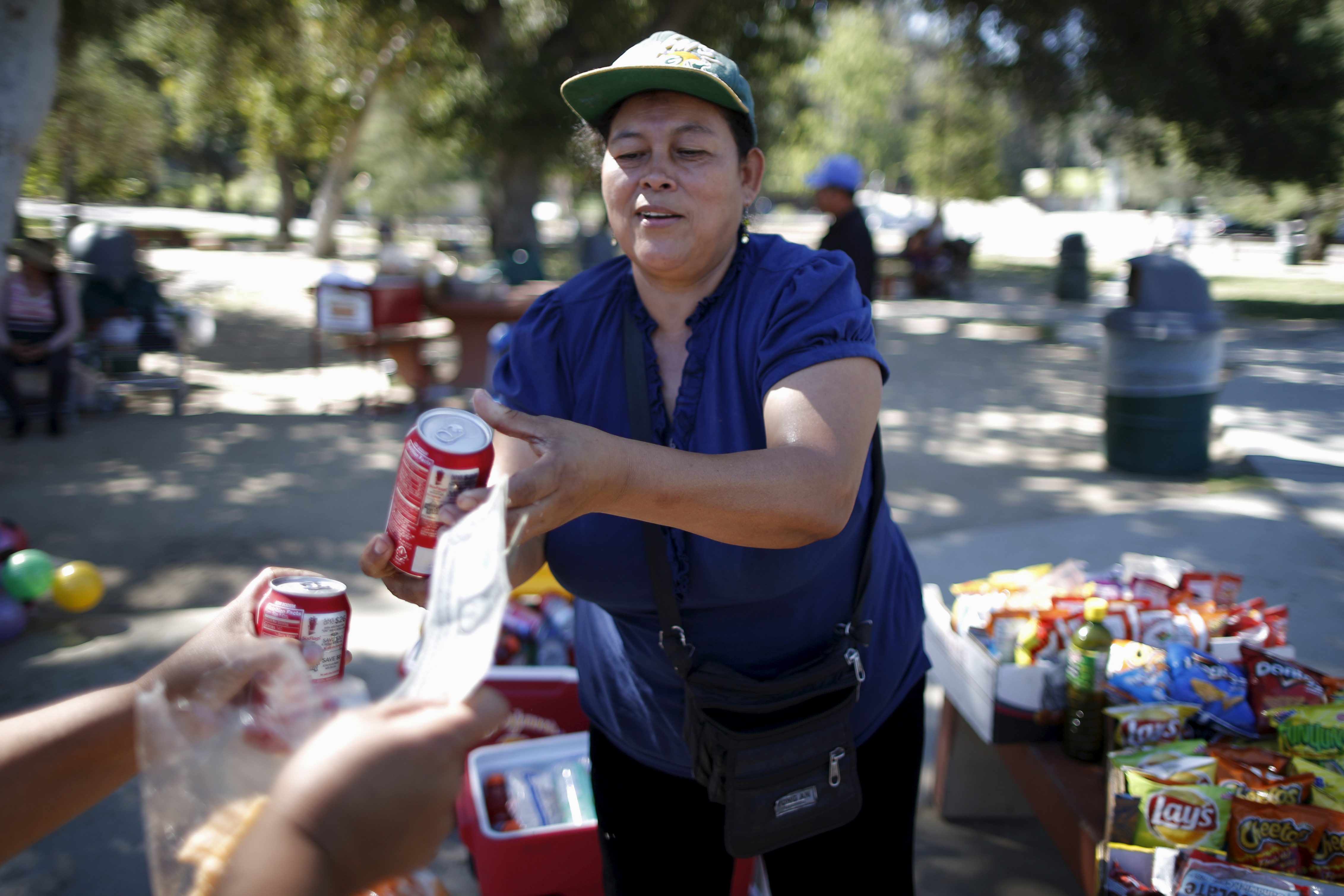 New York, Chicago, San Francisco and Philadelphia, among other cities, allow street vendors to sell their goods, according to The AP.

Legalization of street vendors in California highlights the rising tensions surrounding illegal immigration and border control that have moved to the forefront of American politics in recent months. (RELATED: Brother Of Cop Killed By Illegal Immigrant Breaks Silence)

Trump addressed the nation Tuesday night, speaking on the importance of immigration reform and revealing his plan to build a steel barrier along the southern border. He also addressed concerns regarding the safety of migrant children and humanitarian aid. The address marked Trump’s first primetime Oval Office appearance.

A majority of Americans believe passing an immigration reform bill is an important priority, but a January Politico poll suggests the country is split on whether to erect a border wall. Thirty percent of the country strongly supports a border wall along the border of Mexico, while 37 percent strongly oppose the wall.

The federal government is partially shut down over disagreements over a border wall and funding therein. The shutdown began on Dec. 22