Roseanne Barr said the real reason she got fired from her popular show “Roseanne” was not about the racist Valerie Jarrett tweet, but due in “large part” to “antisemitism.”

“I feel that what happened to me, a large part of it is antisemitism,” the 66-year-old actress shared Thursday with The Jerusalem Post. “I think it played a part — the fact that I was never allowed to explain what I meant — and what I meant was a commentary on Iran — so they purposely mischaracterized what I said and wouldn’t let me explain.” (RELATED: Roseanne Barr ‘Disgusted’ By Stars Throwing Support To James Gunn After ‘Blacklisting’ Her) 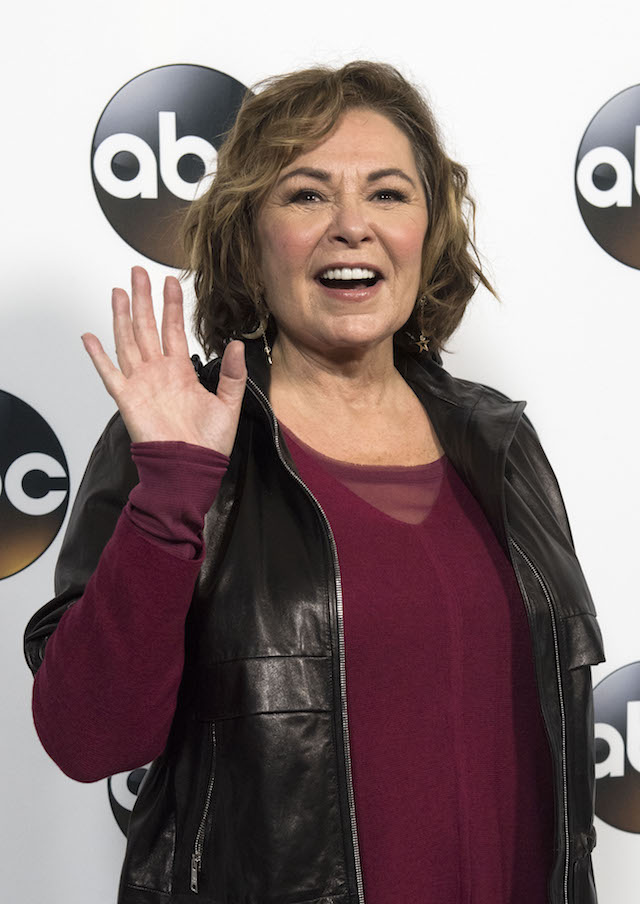 “And in haste they did something unprecedented that they’ve never done to any other artist,” she added. “And at the base of that I think it’s because I am the most vocal person about Israel and BDS [Boycott, Divestment and Sanctions].”

Barr, who was fired following her tweet that read, “Muslim Brotherhood & Planet of the Apes had a baby=vj,” continued, “What I said was mischaracterized purposely and repeatedly, so they didn’t even know what I meant, but they wanted to shape it and they did — they said it was something racial, when it was actually something political.” (RELATED: ABC To Air New Show Similar To ‘Roseanne’)

“And I have never in my life done anything racist, and I think my career proves that,” the former ABC star shared. “And they did it so quickly — to fire and label and slander my name. I think it had a lot to do with identifying with Israel.”

Later this month, the “She-Devil” star will speak at the Knesset [Israel’s parliament] on January 31 with her mentor Rabbi Shmuley Boteach, who has voiced his support for her numerous times following the backlash over the Jarrett tweet. 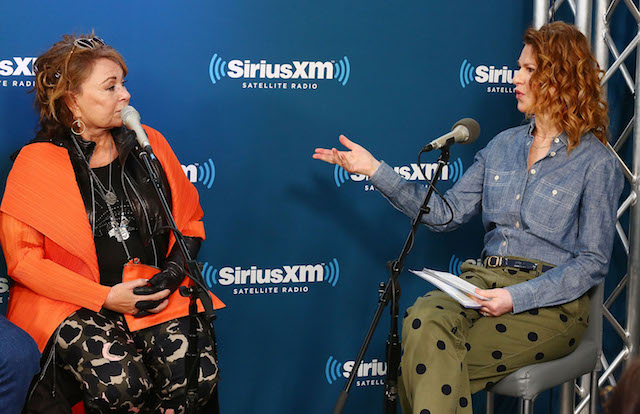 “I want Israelis to know what it’s like to be an American Jew, so I’ll be speaking about that,” Barr explained. “You guys don’t go through the antisemitism that we go through in America.”

At one point, the former “Roseanne” actress talked about whether she might ever run for office again either in the United States or as Prime Minister for Israel.

“I like politics, I’m very interested in it,” Barr said. “I’d have to be real serious to [run for prime minister], and so far I’m better running for queen — of Israel or the world.”

“The reason I would run is I have very common-sense solutions to problems,” she added. “And I’m more interested in people hearing my solutions to things than running for anything. And they’re all Torah-based solutions.”

1
Whoopi Goldberg To Looters: 'You Need To Stop Because You've Destroyed Too Many People's Dreams'
US
2
These Celebrities Have Signed A 'Defund The Police' Petition Following Death Of George Floyd
Entertainment
3
Jim Acosta Says The White House 'Pummeled Protesters' For Photo-Op — Kayleigh McEnany Fires Back
Politics
4
Obama Townhall Viewership Blows Trump Interview Out Of The Water
Politics
5
Michigan Anti-Lockdown Protesters Had Their Phone Data Tracked — Floyd Protesters Did Not
US