The government is shut down over border wall funding, but only a month ago Senate Minority Leader Chuck Schumer asked President Donald Trump to support billions in green energy subsidies.

“If left unchecked, the damage caused by climate change will cause untold human suffering and significant damage to the U.S. economy,” Schumer wrote to Trump on Dec. 6.

Extending tax subsidy provisions primarily benefiting wind and solar power would cost nearly $32 billion over the next four years, according to Joint Committee on Taxation (JCT) estimates. Permanently extending these tax subsidies could add billions more to the tab. JCT estimates solar and wind tax subsidies will cost more than $7 billion in 2019.

Based on JCT estimates, continuing solar and wind tax subsidies is nearly six times the $5.7 billion Trump is asking from Congress for a border wall along the U.S.-Mexico border. (RELATED: Trump Administration Postpones ANWR Meetings As Lisa Murkowski Calls For Shutdown To End) 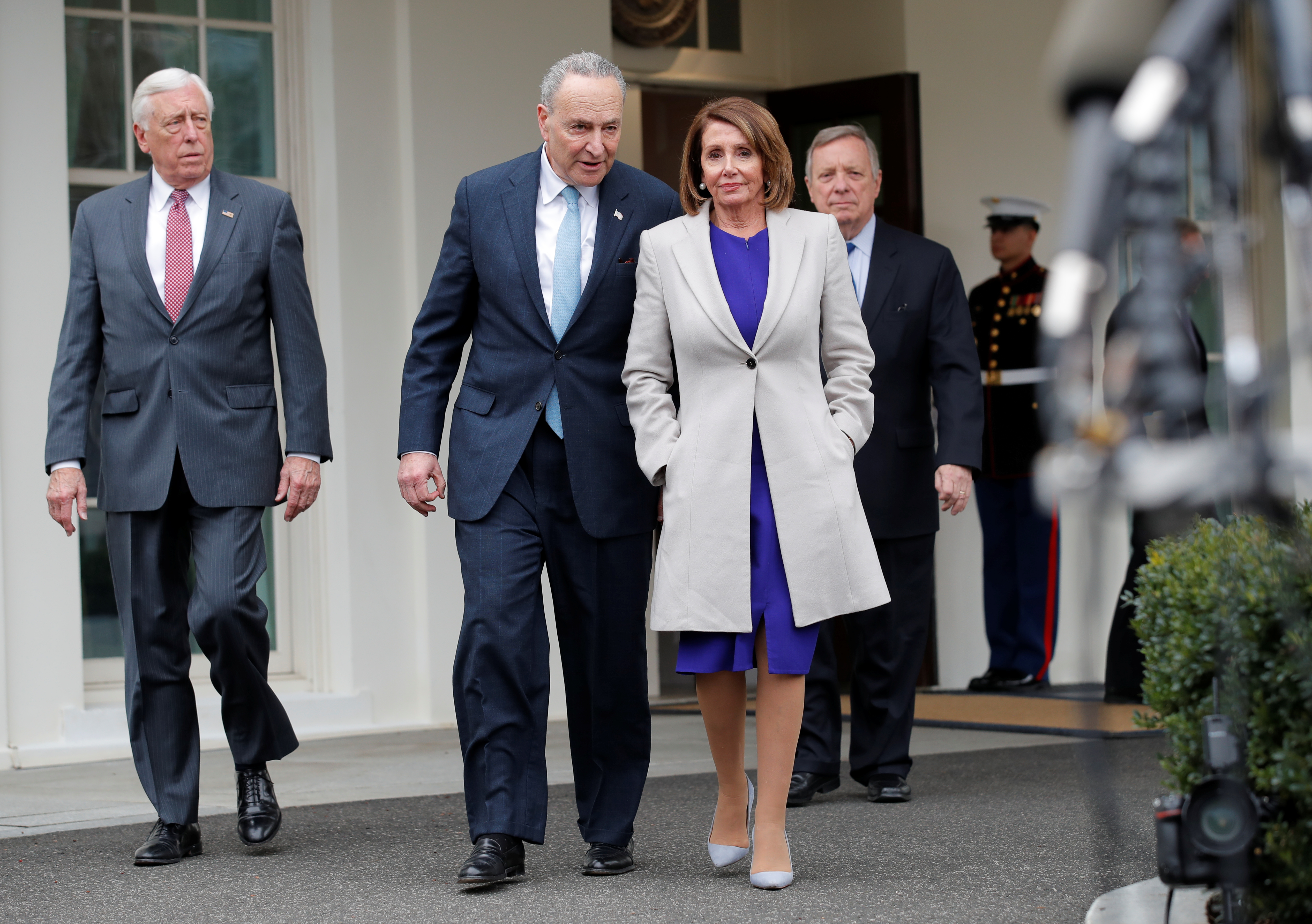 The total cost of a wall to cover the nearly 2,000 mile southern border could be as high as $25 billion, according to the White House, though other estimates have put the cost of a border wall as high as $60 billion based on the projected per-mile cost.

The battle over border wall funding forced Congress to sideline its year-end debate over “tax extenders,” which includes 11 green energy-related tax benefits that would cost roughly $53 billion over 10 years if they were made permanent, according to the JCT. Extending these tax credits just one year is estimated to cost roughly $5 billion.

These energy tax subsidies expired at the end of 2017, the costliest of which are tax incentives for biodiesel, alternative fuels and residential energy efficiency. If made permanent, those programs would cost more than nine times what Trump asked from Congress in border wall funding.

Both the PTC and ITC are set to expire at the end of 2021. However, given the White House’s opposition to some green energy tax subsidies, some conservatives suggest ending those and put the fund towards a border wall.

“This only makes sense, and with the additional funds we could paint it green,” Dan Kish, a senior distinguished fellow at the free market Institute for Energy Research, told The Daily Caller News Foundation. “It’s a win-win.”

But could a deal like this ever be cut? Dan Whitten, vice president of public affairs for the Solar Energy Industries Association (SEIA), doesn’t think so.

“Given its strong bipartisan support, this seems like a nonstarter,” Whitten told TheDCNF. 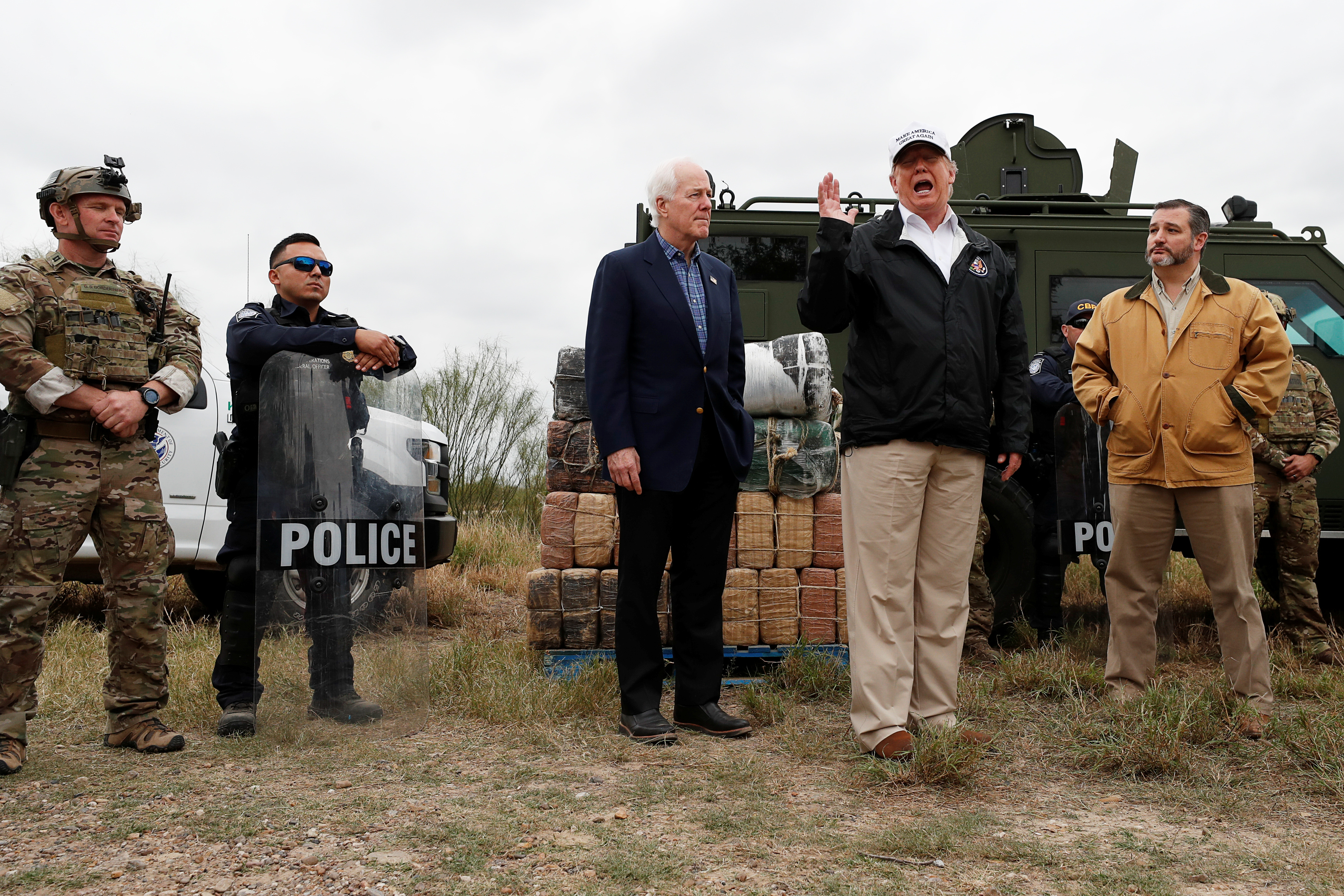 “As for the notion of terminating the existing ITC, that is something we would strenuously oppose,” Whitten said. “It is one of the most successful energy incentives to date, creating hundreds of thousands of jobs and tens of billions of dollars in economic activity.”

SEIA has not asked Congress to extend the ITC, which is set to sunset at the end of 2021. However, there is a permanent 10 percent ITC for solar and geothermal installations.

The American Wind Energy Association did not respond to TheDCNF’s request for comment.

The ongoing shutdown tied with the 1995-1996 shutdown during the Clinton administration, which lasted for 21 days. On Saturday, the current shutdown will become the longest in U.S. history if no deal to reopen the government is made.

Schumer’s office did not respond to TheDCNF’s request for comment.