He stated, “You see, I learned from my mother so many years ago in this community that when we want change, we don’t wait for change. We work for it. When my grandmother got here almost 100 years ago, I am sure she never could have imagined that just two generations later, one of her grandsons would be serving as a member of the United States Congress and the other would be standing here with you today to say these words — I am a candidate for President of the United States of America.”

Castro, 44, also served as the mayor of  San Antonio, Texas from 2009 until he joined Obama’s cabinet in 2014. He was also famously considered a frontrunner to be former Secretary of State Hillary Clinton’s running mate in 2016, but she ultimately went with Senator Tim Kaine. 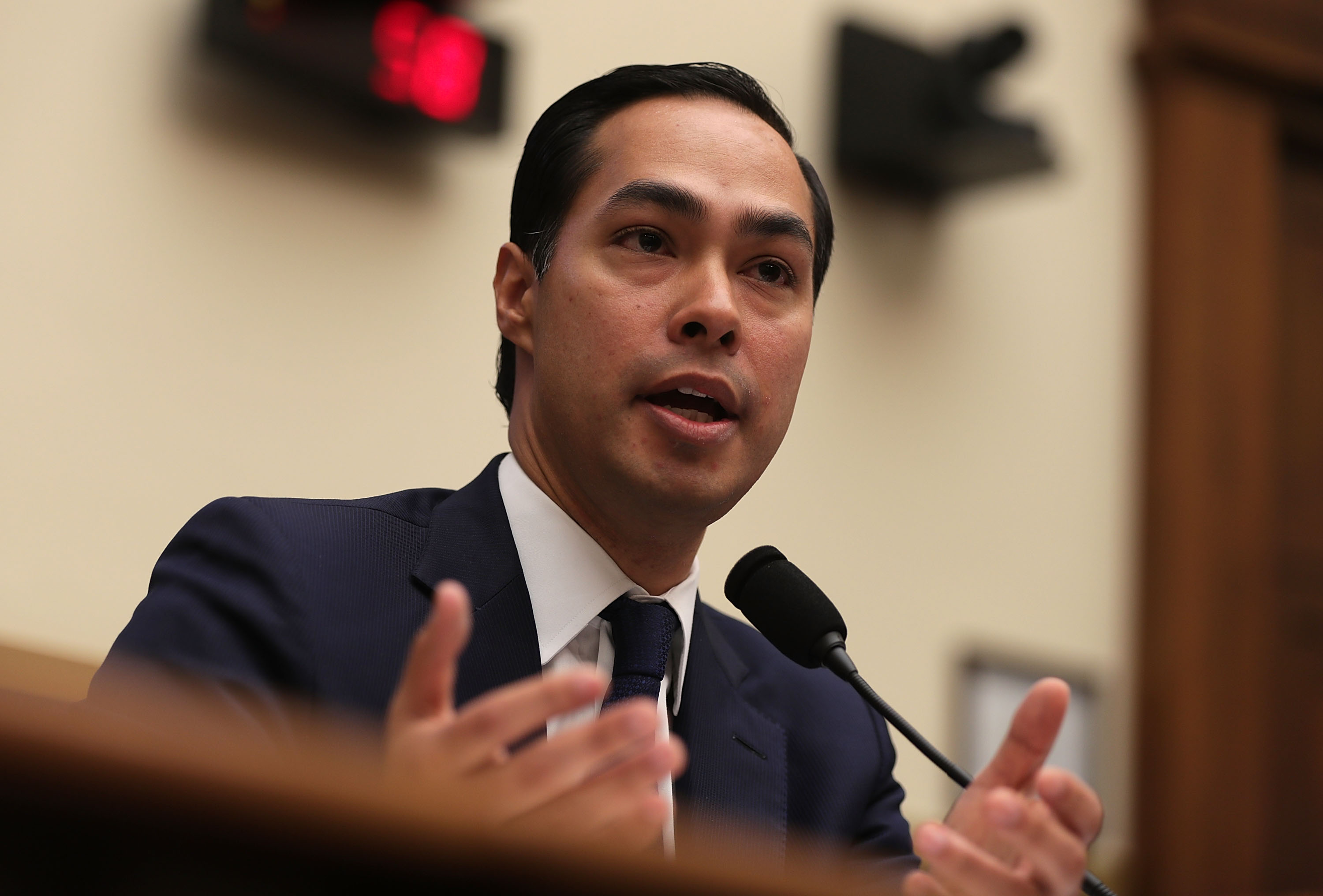 Castro will fight for the Democratic nomination against a litany of other Democrats, including Hawaii Representative Tulsi Gabbard who announced her formal bid on Friday. (RELATED: Rep. Tulsi Gabbard Will Run For President In 2020)

So far, the biggest name to throw her hat in the ring is Massachusetts Senator Elizabeth Warren. She made the announcement slightly over a week ago that she had launched an exploratory committee.

Others who are considering running for president include California Sen. Kamala Harris, former Vice President Joe Biden, and Bernie Sanders.