The Supreme Court will decide whether an illegal alien from the United Arab Emirates was wrongfully convicted of unlawful possession of a firearm.

The case was occasioned in December 2015, when Hamid Mohamed Ahmed Ali Rehaif was arrested in Florida after renting a gun at a shooting range and purchasing ammunition. Federal law prohibits certain classes of people from possessing guns, including illegal aliens.

Rehaif is a citizen of the United Arab Emirates. He came to the United States in 2013 to attend the Florida Institute of Technology (FIT), but was dismissed for academic reasons on Jan. 21, 2015. His lawful immigration status terminated shortly thereafter on Feb. 23, 2015. Therefore, he was in the U.S. illegally when he rented the gun and procured ammunition.

At trial, the judge told the jury that “the [prosecution] is not required to prove that [Rehaif] knew that he was illegally or unlawfully in the United States.” The legal question the Supreme Court will decide is whether that instruction was correct.

Rehaif says the language of the law under which he was convicted requires the government to prove that he knowingly possessed a firearm and knowingly violated immigration law in order to secure a conviction. That point is important because Rehaif claims he did not know his immigration authorization expired after he left FIT. If Rehaif was not aware of his changed immigration status, his lawyers argue, he cannot be convicted for being an illegal alien in possession of a fire arm under the relevant law.

In court papers, Rehaif’s lawyers make much of two opinions Justice Neil Gorsuch wrote as a judge on the 10th U.S. Circuit Court of Appeals that largely endorsed Rehaif’s reading of the statute. As such, Gorsuch is poised to play a significant role in the outcome of the case. (RELATED: Justice Ginsburg Has No Remaining Cancer, Supreme Court Announces) 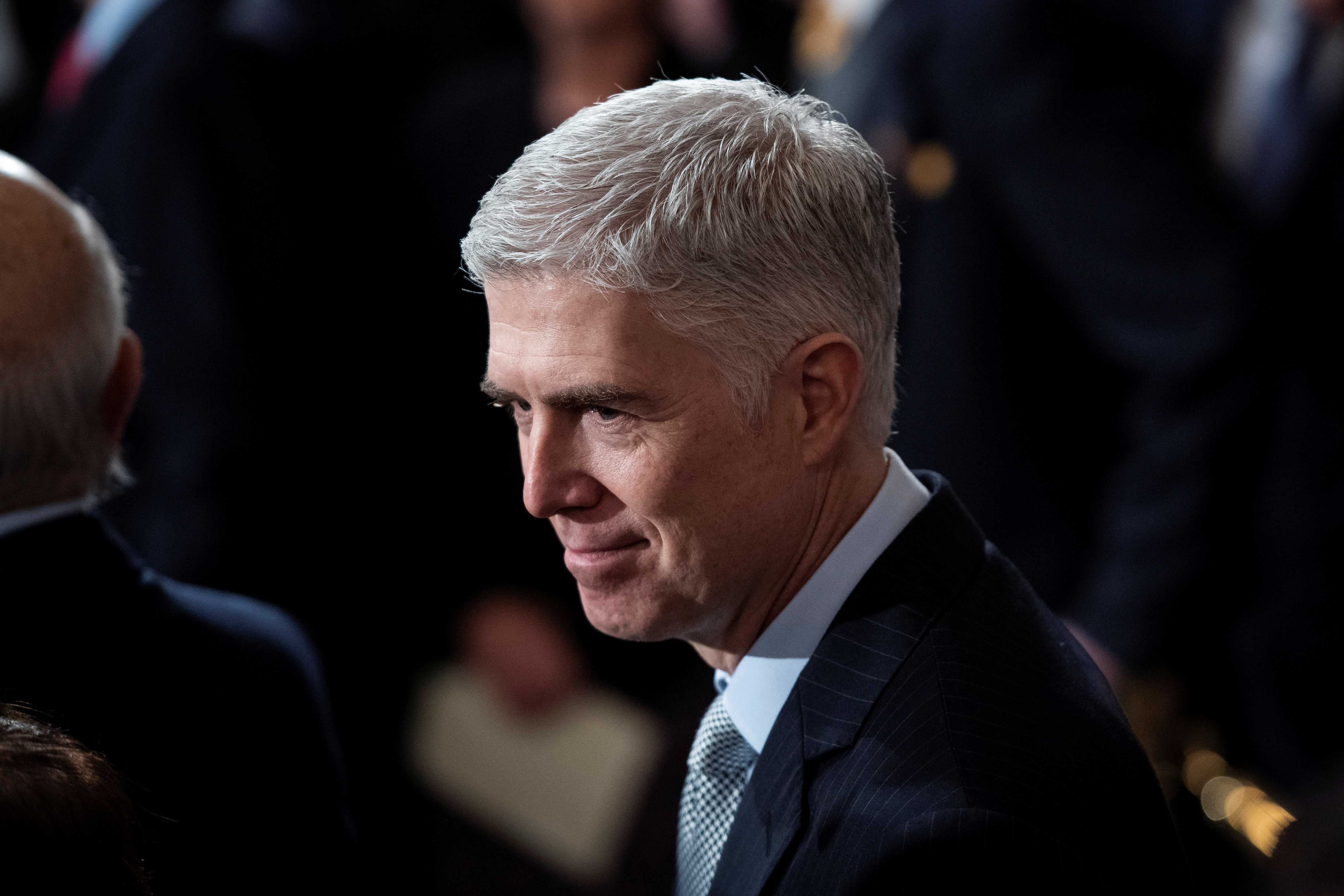 Justice Neil Gorsuch, waits for the arrival of former President George H.W. Bush to lie in State at the U.S. Capitol Rotunda on Capitol Hill. Jabin Botsford/Pool via Reuters

Gorsuch’s opinions notwithstanding, no federal appeals court has ever adopted Rehaif’s interpretation.

Roughly 5,000 defendants are convicted each year for being prohibited persons — like felons or illegal aliens — in possession of a gun, according to Rehaif’s petition.

Despite Rehaif’s objection to the jury instruction, he was convicted and sentenced to 18 months in prison. Thereafter, he was deported to the UAE.

The justices will likely hear Rehaif’s case in the spring. A decision will follow by June.