“While the federal government is taking our environmental progress backwards and selling out our communities to polluters and oil companies, in New York we are moving forward with the nation’s strongest environmental policies and doing everything in our power to protect our natural resources for future generations,” Cuomo said in a prepared statement on Sunday. “These bold actions to ban plastic bags and promote recycling will reduce litter in our communities, protect our water and create a cleaner and greener New York for all.”

Cuomo — who recently won a third gubernatorial term — is doubling down on what has been a months-long campaign to eradicate plastic bags. The governor pushed legislation in 2018 that would have banned single-use plastic bags, with a complete phase out by January 2019. However, that bill failed to gain traction in the state legislature.

Now the third-term governor plans to reach his goal by welding executive power.

To be included in Cuomo’s executive budget, is a ban on thin plastic bags at store checkouts. The proposal — which is meant to encourage recyclable bag use — would replace fees local governments in the state have enacted on plastic bags. The new rule would also exclude paper bags.

The idea has sparked controversy among business leaders and grocery stores.

“All evidence points to the simple fact that a plastic bag ban will not effectively impact the environment positively when paper bags are not addressed, as well,” said CEO of the Food Industry Alliance of New York State Michael Durant, according to Newsday. Durant said he plans to “strongly oppose” the bag ban. 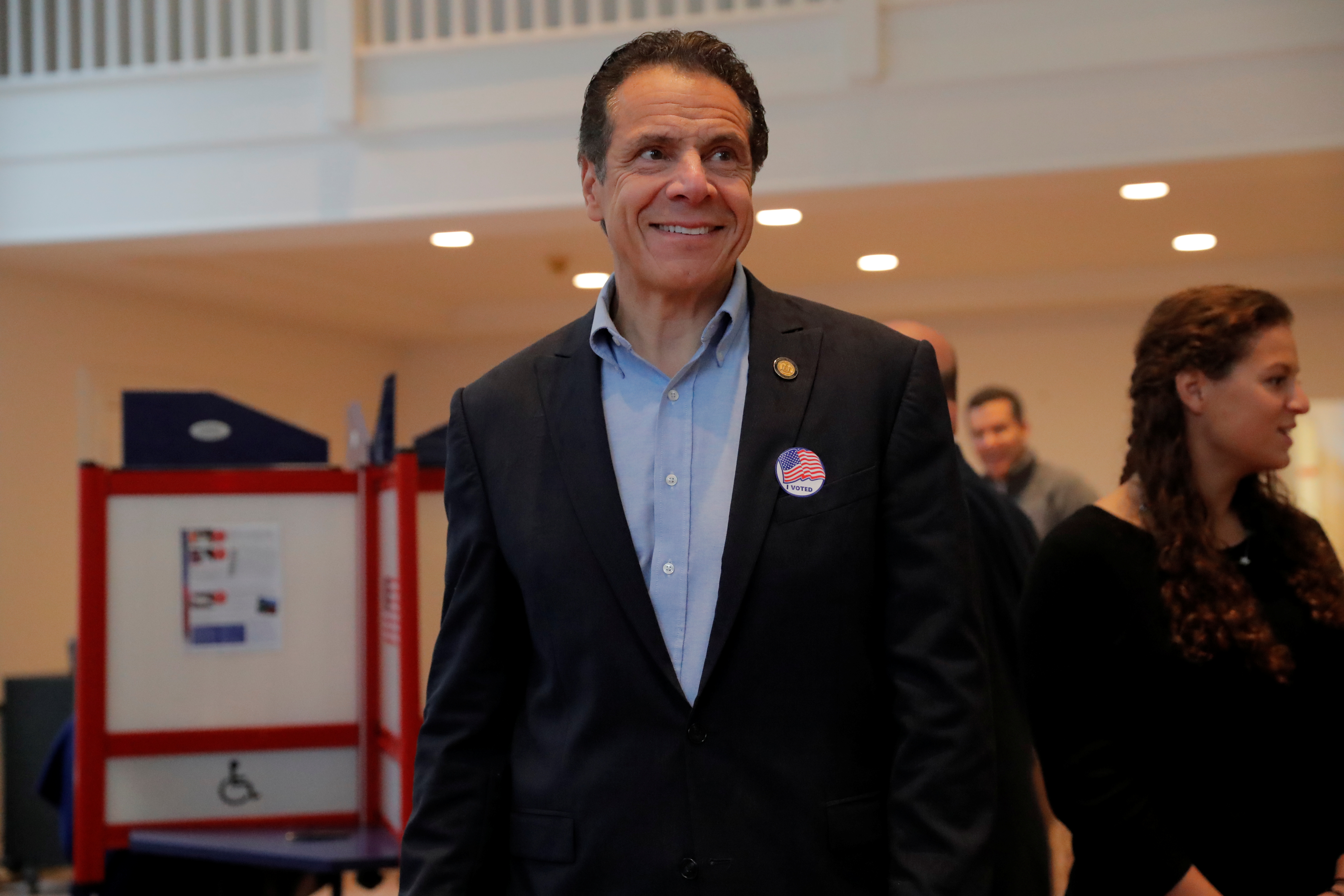 Darren Suarez, a spokesman for The Business Council of New York State, said in a Sunday statement that the proposal would come at a “considerable cost” to both businesses and consumers. Suarez added that the ban would “do little, if anything” at fixing the state’s solid waste issues, and could actually raise emissions due to the extra cost of transporting paper bags. (RELATED: Gov. Andrew Cuomo: America ‘Was Never That Great’)

Notably, environmental groups also repeated the need to couple a plastic bag ban with a fee on paper bags

“This needs to be coupled with a fee on paper bags, so as not to trigger a shift from plastic to paper, which has its own environmental concerns,” Eric Goldstein, senior attorney for the Manhattan-based Natural Resources Defense Council, but added that the ban “heads in the right direction.”

Such a move would undoubtedly raise prices for consumers, with the worst hit being elderly and lower-income Americans whose grocery bills take up a larger percentage of their income. The same task force report that helped push Cuomo’s original plastic ban bill acknowledged that such a proposal would raise prices on consumers. Paper bags, which are a typical alternative when loading groceries, are already “three to five times as much as single-use plastic bags.”

Despite pivoting left on a number of issues and quickly becoming one of President Donald Trump’s most vocal critics, Cuomo said recently he does not plan on running for the Democratic presidential nomination in 2020.