The producers of “Family Guy” are apparently okay with this Sunday’s episode, which depicts a cartoon Donald Trump groping a teenager.

In the show, the president is shown lusting after and then fondling a character named Meg Griffin, a high school student.

Even though producer Rich Appel told Entertainment Weekly that the scene was “clearly offensive and gross and not appropriate,” that didn’t stop them from running it. “But not only didn’t we not want to show it, we don’t want to be too explicit about exactly what happened.”

Appel suggested sexual assault defines Trump. “Let’s play a game. If I say the words ‘Donald Trump’ to you, what’s the first thing you think? […] The only point in using Meg was to show that men like Trump can attempt to prey on vulnerable people.” (RELATED: Biden Attacks Trump For Comments About ‘Groping Women’) 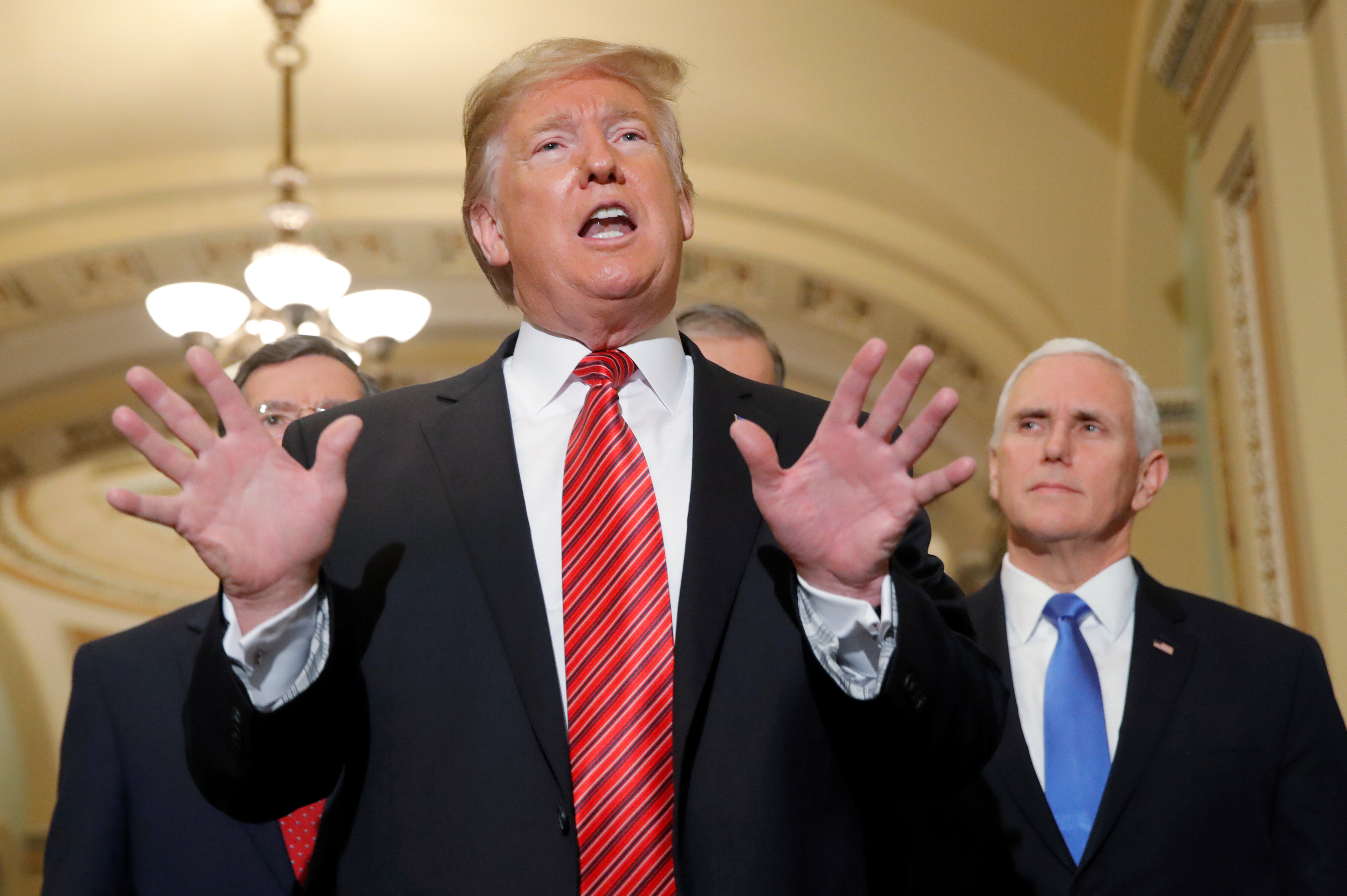 The episode recounts how Meg tells her parents about the incident, only to have them doubt her story.

“Our point was that Peter and Lois found it hard to believe at first that the president could be accused of an unwanted touching, but as is so often the case, people who question someone’s reporting of an unwanted touching realize they need to take it really seriously, and that’s what happens in the episode,” Appel said. (RELATED: McDonald’s Asked To Stop Advertising During ‘Family Guy’)

The installment presents a barrage of the show’s characteristic humor, which is often directed against the president, daughter Ivanka and son-in-law Jared Kushner. Jeb Bush has also been a source of ridicule.

“Family Guy” writers have targeted Trump in the past and Sunday’s show was actually put to paper over a year ago.

“We knew that he was never going to be out of the news,” producer Alec Sulkin told Entertainment Weekly.

The show typically demonstrates a left-of-center worldview that was illustrated by creator Seth MacFarlane’s $2 million donation to a Democratic super PAC.