China sentenced a Canadian citizen to death Monday on drug charges in a case that has direct links to Canada’s decision in December to arrest a high-level Huawei executive for allegedly violating Iranian sanctions.

Robert Schellenberg’s sentence is considered an attempt by China to pressure Canada into releasing Huawei CFO Meng Wanzhou, who could be extradited to the United States to face fraud charges. China has warned Canada that it faces “severe consequences” if officials don’t release the executive.

Canadian Prime Minister Justin Trudeau expressed concern over the case. “It is of extreme concern to us as a government, as it should be to all our international friends and allies, that China has chosen to begin to arbitrarily apply a death penalty,” he told reporters Monday. 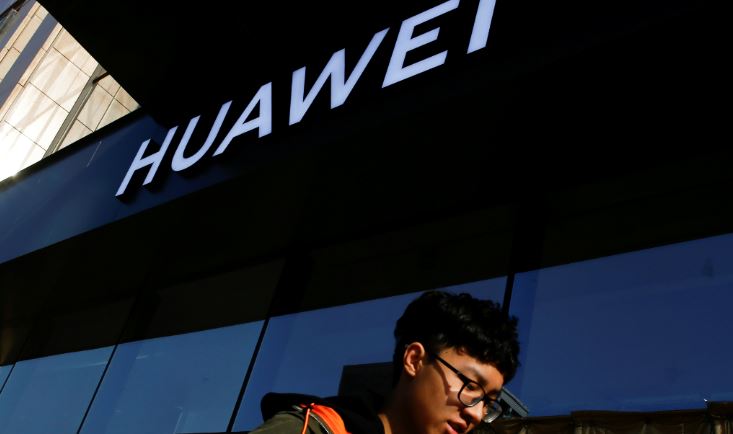 FILE PHOTO: A man uses his phone as he walks past a Huawei shop in Beijing, China, December 19, 2018. REUTERS/Thomas Peter/File Photo

“The procedures in Mr. Schellenberg’s case would be unusual even if he was a Chinese national. The fact that he is a Canadian, combined with the welcoming of foreign media to view court proceedings, makes it downright suspicious,” Margaret Lewis, a law professor at Seton Hall University, told The Washington Post Monday.

News of Schellenberg’s sentence comes amid a growing number of reports showing China’s ability to make people disappear. One Jan. 8 report showed that several high-profile people, including the chief of the International Criminal Police Organization (Interpol), went missing in China after the country passed a series of laws legalizing secret detentions.

Former Interpol president Meng Hongwei’s wife reported him missing after the Chinese native texted her a knife emoji in September 2018, a report from an Australian outlet noted. Meng, who is among more than a million people who have gone missing in the communist country in 2018, was also China’s vice-minister for public scrutiny.

Another report, published Jan. 11, highlighted how Polish authorities arrested and charged a Huawei executive and a former Polish government official with espionage. The high-tech company, which is competing with western telecom companies to usher in fifth generation mobile device networks, has previously denied charges of espionage.