Democratic Rep. Alexandria Ocasio-Cortez has generated more interactions on Twitter than many of her Democratic colleagues over the course of the last 30 days, according to a report Sunday from Axios.

The New York Democrat has gotten more attention on the social media platform than five of the largest news outlets in the country, combined, during that period of time, the report notes. But Ocasio-Cortez is still trailing President Donald Trump in influence on Twitter.

Ocasio-Cotez is also gaining more attention on the 13-year-old platform than CNN (3.1 million), The New York Times (1.8 million) and The Washington Post (1.8 million). The number of tweets each account posts per day matters a lot when considering the numbers.

Trump sends about nine tweets a day, while Ocasio-Cortez authors just over five per day. Harris, who is considering a run at the White House in 2020, averaged about 9.7 tweets during that 30-day period. CNN blasted their followers with 136 tweets. 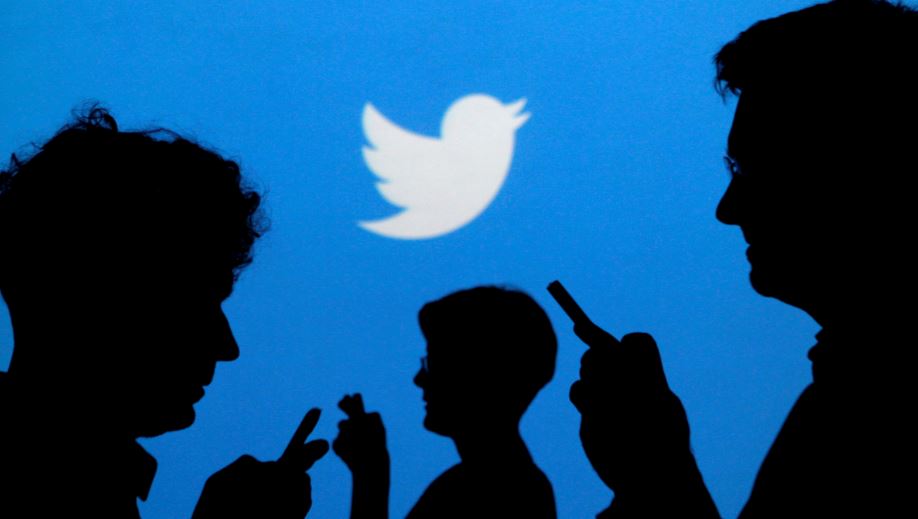 Neither Ocasio-Cortez’s “background nor her position as a first-time representative are … noteworthy enough to be driving the national political conversation,” Ben Thompson, a social media analyst and author of Stratechery, told Axios. “And yet she is doing exactly that.”

Noting the first-time politician’s age, he added: “In short, she is the first, but certainly not the last, of an entirely new archetype: A politician that is not only fueled by the Internet but born of it.” (RELATED: Ocasio-Cortez Melts Down On Twitter Over Getting Fact-Checked)

Ocasio-Cortez, who defeated veteran Rep. Joe Crowley, frequently uses her Twitter account to complain about the media’s treatment of her and other activists pushing the Democratic Party further to the left.

She blasted The Washington Post and PolitiFact in a series of tweets on Jan. 7, telling her followers that, “Facts are facts, America … We should care about getting things right.” The 29-year-old newcomer was responding to reporters who fact-checked her claims that the Pentagon’s alleged $21 trillion in accounting discrepancies could pay for two-thirds of Medicare for All.

Ocasio-Cortez added: “Yet standards of who gets fact-checked, how often + why are unclear. This is where false equivalency+bias creeps in, allowing climate deniers to be put on par w/scientists, for example.”