The rancher, Jim Chilton, is the owner of a large Arizona ranch that shares miles of unguarded border with Mexico. Trump brought Chilton onstage to talk about border security. The cowboy-hat-wearing rancher then directed his message to Democratic House Leader Nancy Pelosi. 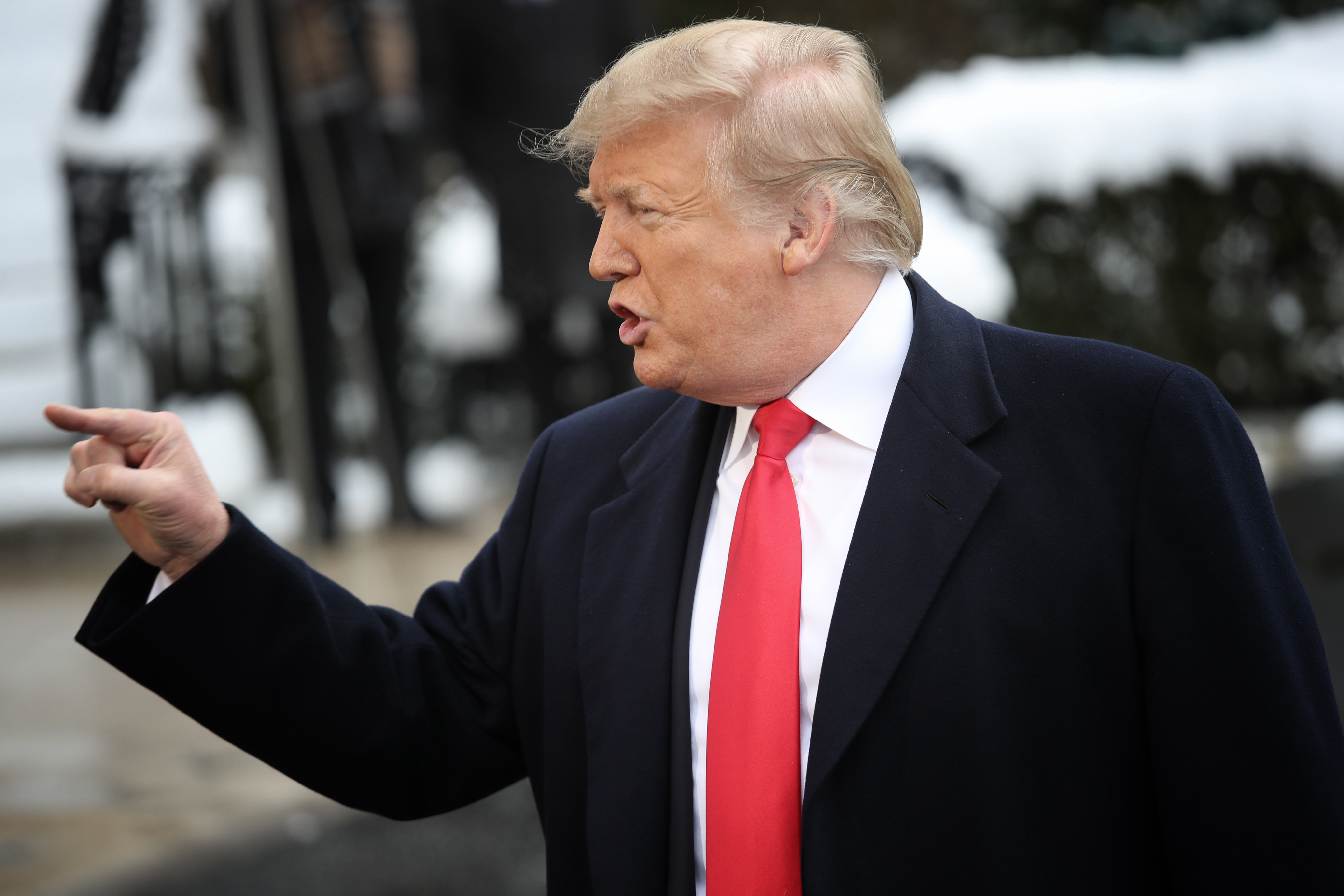 “Mr. President, we need a wall,” Chilton said to cheers from the audience. “I would say we need a wall all around all the length of the border.”

As Chilton continued, he criticized Pelosi for recent comments about a border wall being “immoral.”

We’ve got to stop the drug-packers bringing drugs in[to the country] to poison our people, and I would say to Speaker Pelosi, walls are not ‘immoral.’ In fact, I have traveled around the world. The biggest wall I’ve ever seen is around the Vatican. Now, you can’t tell me that the wonderful priests and officials of the Roman Catholic Church, including the Pope, are immoral. They have a wall. Why can’t we?

Chilton also said that recently, a Border Patrol agent was ambushed and wounded on his ranch by smugglers. The agent was shot while patrolling in the early hours of the morning last June. (RELATED: Trump: If Democrats Think A Wall Is ‘Immoral,’ They Should Do Something About The Vatican)

The government is currently in week three of a partial shutdown due to negotiation disagreements between congressional Democrats and President Donald Trump to allocate Trumps’ requested $5.6 billion for the border wall funding.