“As Senator Schumer and Speaker Pelosi refuse to negotiate,” Sanders continued, “President Donald J. Trump and his team are working hard to find solutions to solve the humanitarian and national security crisis at the border and reopen the government. The President has a proposal on the table that includes additional technology at ports of entry, allows minors from Central America to seek asylum in their home country, and physical barriers between ports of entry made of steel instead of concrete.”

The Democratic refusal to participate in the meeting comes as House Speaker Nancy Pelosi maintains an absolutist position that Democrats will not negotiate with Trump over funding for a proposed wall along the U.S. southern border. Trump is demanding $5.7 billion in funding for the wall, but Democratic leaders are saying they’ll only offer $1.6 billion. 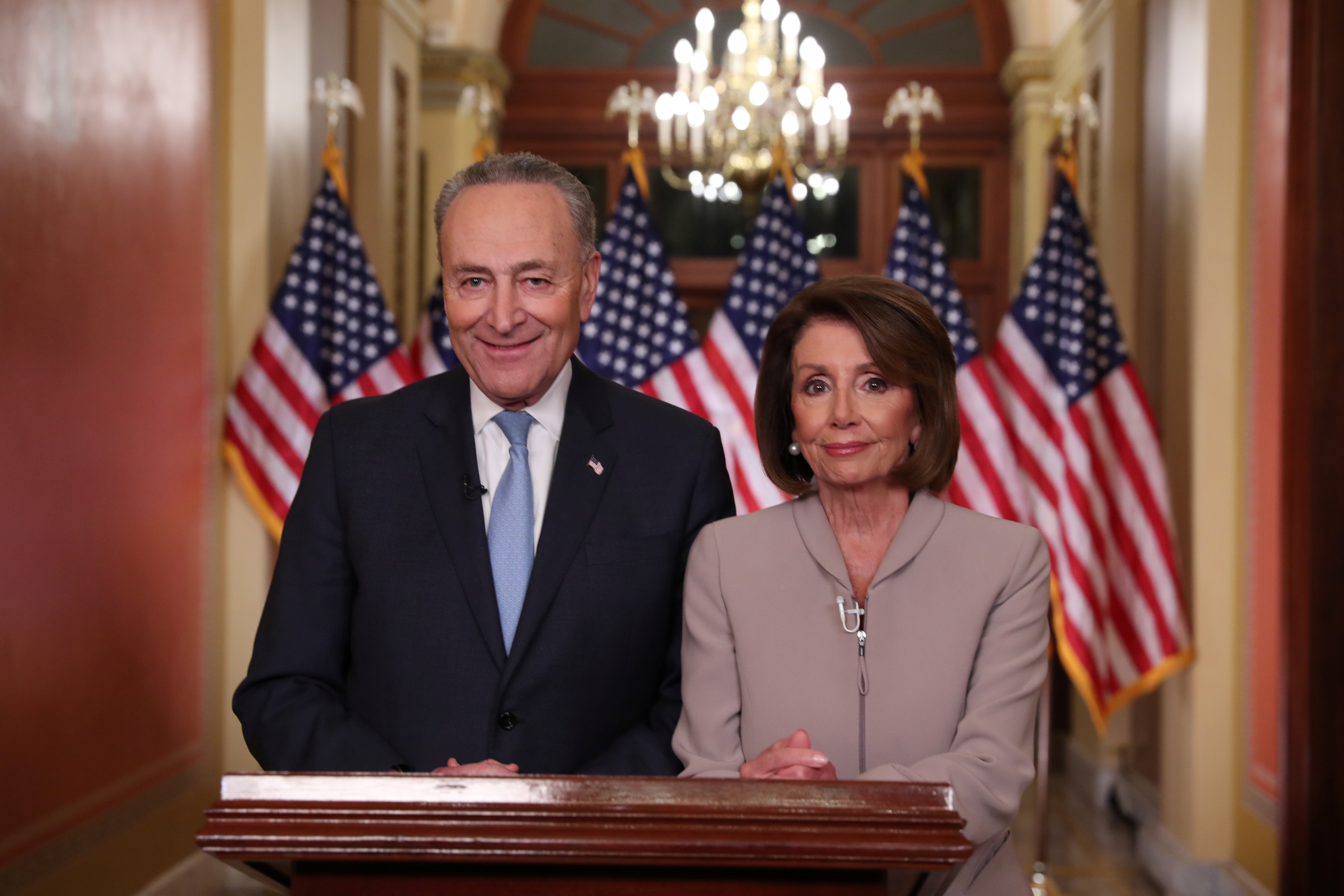 The White House expressed hope Tuesday that some moderate Democrats may be willing to break away from their leadership, with officials pointing to the number of Democratic lawmakers newly-elected to Congress who reside in districts that supported Trump in 2016.

Talks screeched to a halt last week when Trump asked Pelosi point blank in the White House Situation Room whether she would negotiate over border wall funds if he re-opened the government. After Pelosi replied that she would not, Trump said “bye bye” and walked out.  (RELATED: Democratic Rep. Katie Hill Says She Would Fund Border Barrier, Blames Impasse On ‘Semantics’)

While the White House is trying to court moderate Democrats, Trump is also now exploring funding options to begin construction on the wall, including the declaration of a national emergency.