Ren Zhengfei denied allegations that his company helps Beijing in espionage during a press conference at Huawei’s Shenzhen campus. The 74-year-old also etched out time to heap praise on Trump, who is currently waging a prolonged tariff war against the Chinese government.

“Huawei is only a sesame seed in the trade conflict between China and the U.S.,” Ren told reporters. “Trump is a great president. He dares to massively cut taxes, which will benefit business. But you have to treat well the companies and countries so that they are willing to invest in the U.S.”

Ren survived Mao Zedong’s great famine that lasted from 1959 to 1963 to found Huawei with four investors in 1987 with $3,000 American dollars. His company has since become a lightning rod, as Western countries allege Huawei is using its telecommunications network to spy on citizens.

“I love my country, I support the Communist Party. But I will not do anything to harm the world,” Ren said at the roundtable. “I don’t see a close connection between my personal political beliefs and the businesses of Huawei.” (RELATED: US Seeks To Extradite Huawei’s CFO After She’s Arrested In Canada) 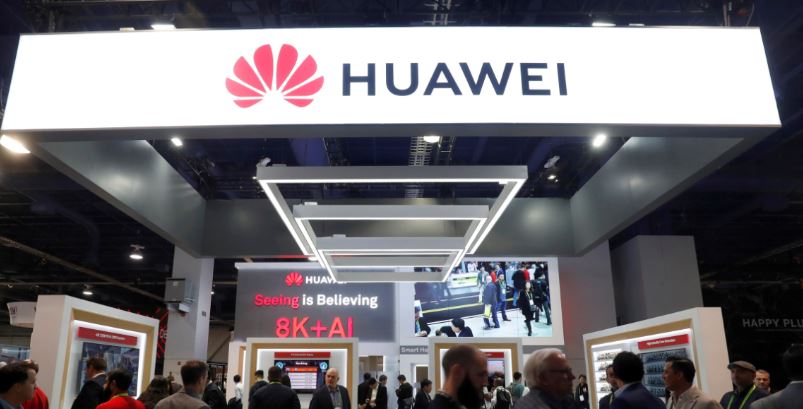 He also hopes Trump will intervene on behalf of his daughter, Huawei finance chief Meng Wanzhou, who was arrested in December for allegedly violating Iranian sanctions. Ren’s comments come shortly after one of the company’s executives was arrested by Polish authorities on Jan. 11 for spying on behalf of the Chinese government.

American tech companies and automakers that do business in China are required to send sensitive information about customers to Beijing.

Volkswagen, Tesla, BMW, Daimler, Ford, and GM are among 200 companies transmitting position information and other data to government-backed monitoring centers, The Associated Press reported in December. The information is regularly cobbled and delivered without citizen’s knowledge.

Data is stored at China’s Shanghai Electric Vehicle Public Data Collecting, Monitoring and Research Center, which sits in a large tower in the Jiading district. The center contains a room with an enormous wall with green dots flashing, each representing a single vehicle traveling through China’s streets on a map that some believe could reveal where people work and live.