Border patrol agents at the El Centro Sector in California arrested a convicted sex offender suspected of trying to reenter the country illegally on Monday. He was caught by agents from the Calexico Station approximately 11 miles east of the Calexico Port of Entry.

Wilfredo Perez-Aguilar, 34, is a Guatemalan national who was convicted in 2005 for Sexual Abuse/Rape of a Minor, who was under the age of 12, while living in the United States illegally. He was subsequently sentenced to five years in prison and deported in May 2010 after serving his sentence for the conviction. (RELATED: Border Security Experts Explain Why Only One Cable Network Wants To Talk To Them)

Yesterday #CBPElCentro agents arrested 34 y.o. Guatemalan citizen attempting to illegally enter the U.S. who is a sexual predator. Convicted in Kentucky in 2005 of Sexual Abuse/Rape of a minor under the age of 12.

This marks the 4th sex offender interdicted by agents in FY19 pic.twitter.com/sYV2yCMFX5

“I am proud of our Border Patrol agents for making this arrest,” Chief Patrol Agent Gloria I. Chavez said in a statement from U.S. Customs and Border Protection. “Deported sexual predators seeking to illegally enter the U.S. will be prosecuted to the fullest extent of the law.”

The arrest comes amid a major political fight over border security. 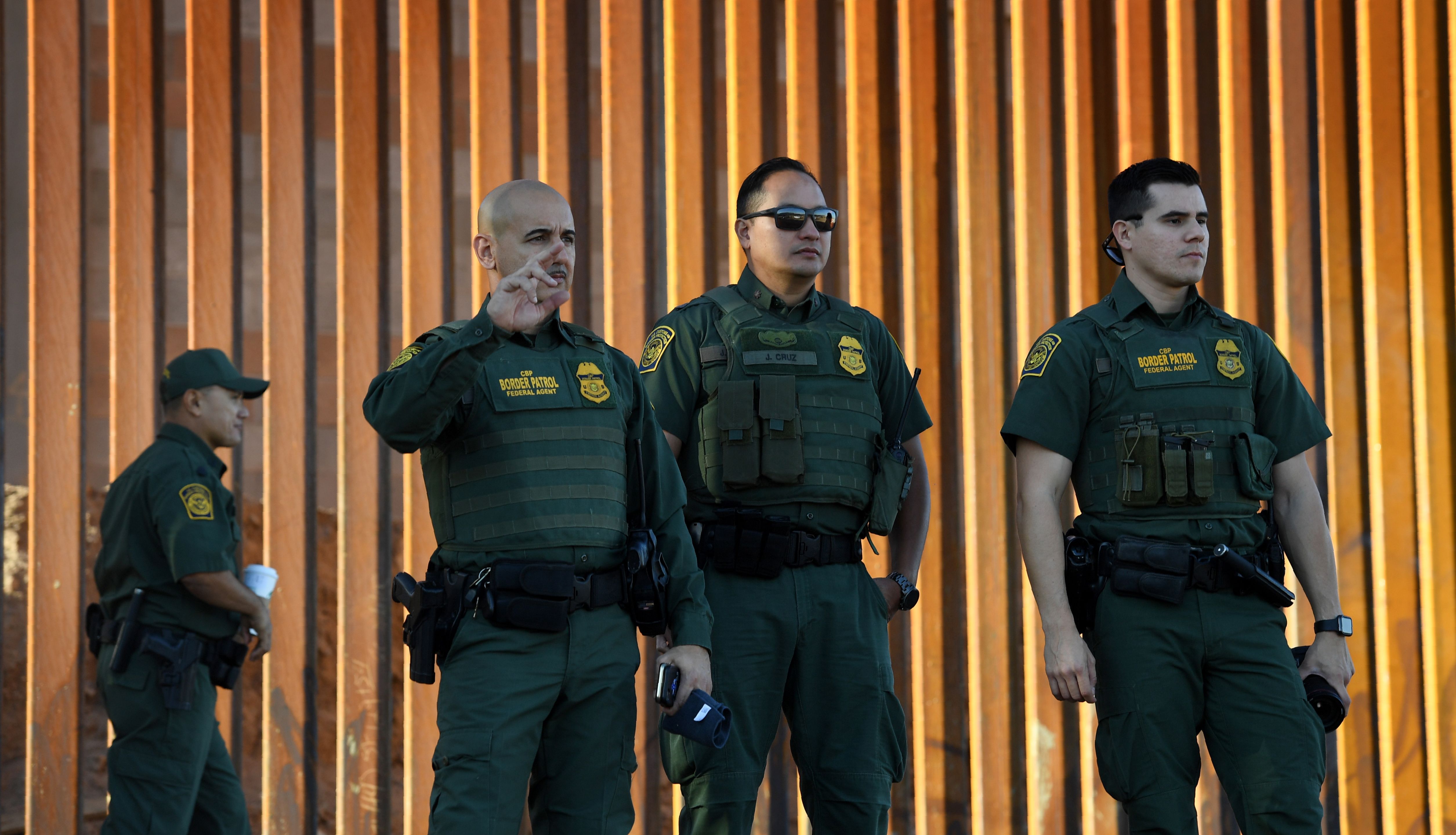 Border Patrol officers patrol before the US Secretary of Homeland Security inaugurates the first completed section of the 30-foot border wall in the El Centro Sector, at the US-Mexico border in Calexico, California on October 26, 2018. (Photo by Mark RALSTON / AFP)

President Trump has repeatedly asked Congress for approximately $5.7 billion dollars for the wall. Democrats, in turn, have stood by their initial demand that they would not provide any funds for the wall but would concede $1.7 billion for “border security” on the condition that the money could not be allocated for the wall.

The government is currently in the midst of the longest shutdown ever and it doesn’t look like it will end soon.

Trump has also floated the idea of declaring a national emergency in order to reallocate funds to build the wall.