The disapproval resolution that condemned white nationalism and racism, authored by House Majority Whip James Clyburn, passed the lower chamber 421-1. The lone dissenter was Illinois Democrat Rep. Bobby Rush who claimed the resolution did not go far enough to punish King for his remarks.

“Censure is the only possible thing to do in light of Steve King’s comments. Censure is the only thing to do. Offensive speech — when it’s repeated — when there are serial actions on the part of a member, if it offends a broad cross-section of the citizens of this nation, yeah, I think it’s grounds for a censure — no matter what party.” (Related: Democratic Leader Confirms Censure Of Steve King Will Open Political Pandora’s Box)

A censure would require the member in question to stand in the well of the chamber following a majority vote to be rebuked and have the Speaker of the House read the list of grievances against that member.  Twenty-three members of Congress have previously been censured for various violations. 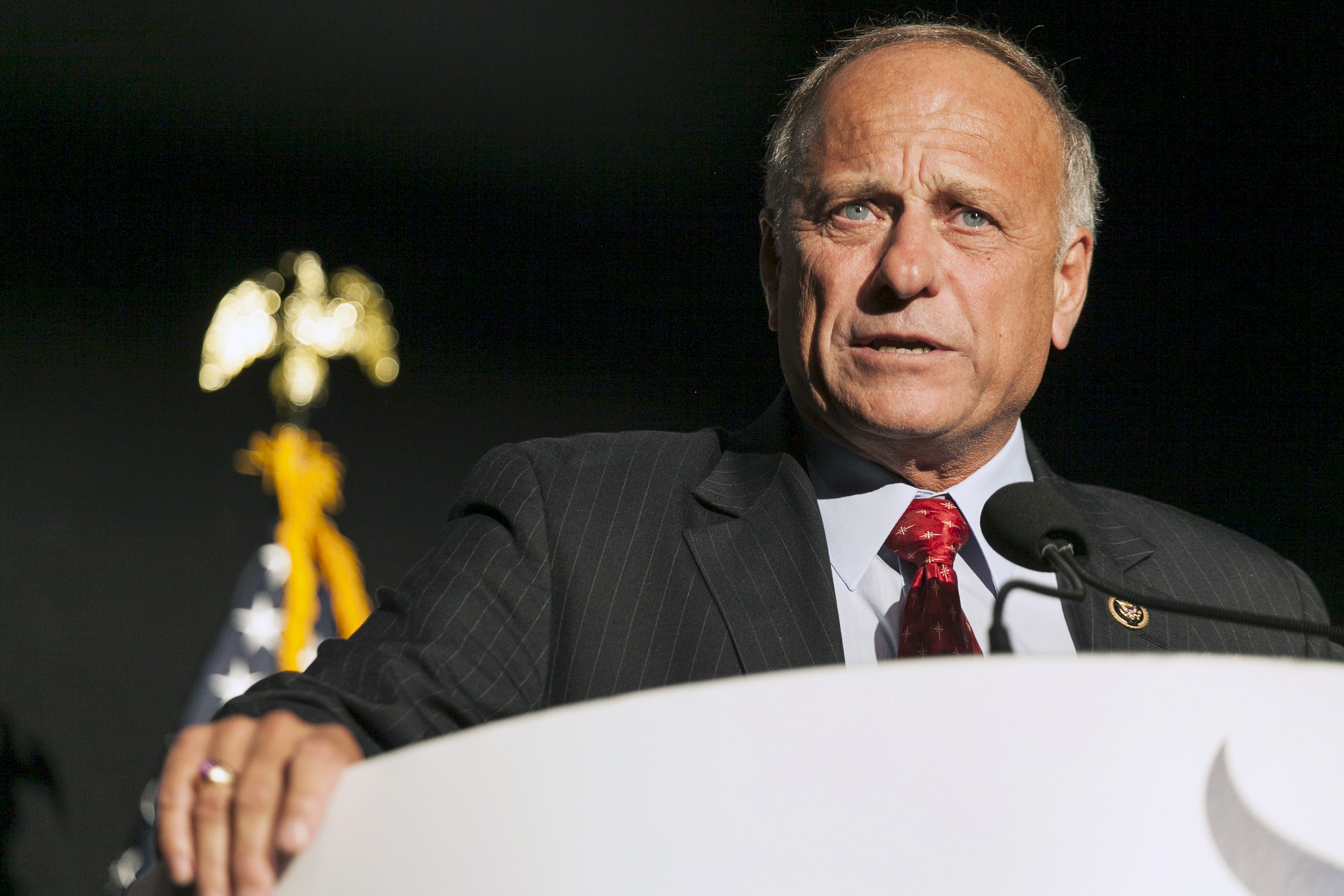 King gave support to Clyburn’s resolution saying on the floor of the chamber, “I want to compliment the gentleman from South Carolina for bringing up this resolution.” He added, “It’s true and it’s just.”

“What he said is he agreed with my resolves is what he said,” Clyburn later told reporters he did not believe that King was misinterpreted as the Iowa Republican explained.

“Oh no. I can accept that he was misinterpreted if he did not have the record that he had,” said Clyburn.

Reps. Clyburn and Rush went as far to say they hope King is expelled for his comments should he be censured. Rep. Rush explained, “I’m looking at censuring and then the next step would be expulsion.”

“I think expulsion would be fine with me,” Clyburn confirmed. Rush is expected to put forth his motion to censure King on Wednesday.