The Trump administration is looking to increase pressure on Venezuela’s socialist government with harsher sanctions, in the wake of President Nicolas Maduro’s re-election.

The United States currently employs a mild amount of sanctions against Venezuela for its continued democratic abuses. The White House, for example, has penalized a number of the country’s government leaders, taken a swipe at its gold sector, and has barred investors from renegotiating the country’s defaulted debt. The entire effort is meant to force Venezuela’s left-wing leaders to end their dictorship-like rule and hold fair elections.

The Trump administration is now looking to target Venezuela’s oil exports to the U.S. Such a move would likely hit the beleaguered nation harder than any previous sanction.

Venezuela, which depends almost completely on its crude oil exports, currently ships around half of its oil production to U.S. consumers, according to the U.S. Energy Information Administration. Because the rest of its crude is used to repay debts with allies, Venezuela’s oil shipments to the U.S. are virtually the country’s only source of cash. (RELATED: Life Under Socialism: The Real Faces Of The Venezuelan Hunger)

However, fearing harm against a citizenry already suffering under a collapsing economy, the White House has refrained from hitting Caracas too hard.

“Until now, we have been going around the edges,” a senior White House official said to The Wall Street Journal. “Now it’s a new dynamic. We are no longer going to be tinkering along the edges. Nowadays, everything will be put on the table.”

Under the stewardship of Venezuela’s socialist revolution that began with Hugo Chavez, the Venezuelan economy has witnessed complete devastation. Well over 80 percent of the country’s population lives in poverty and around 64 percent of Venezuelans have reported losing a significant amount of weight since the food crisis began several years ago. The crisis has prompted over two million people to flee the country.

Venezuela’s oil industry — the country’s single largest source of income — has also crumbled. The state of North Dakota, for perspective, is now churning out as much out oil as Venezuela, despite the South American country sitting atop more oil reserves than any other OPEC member. 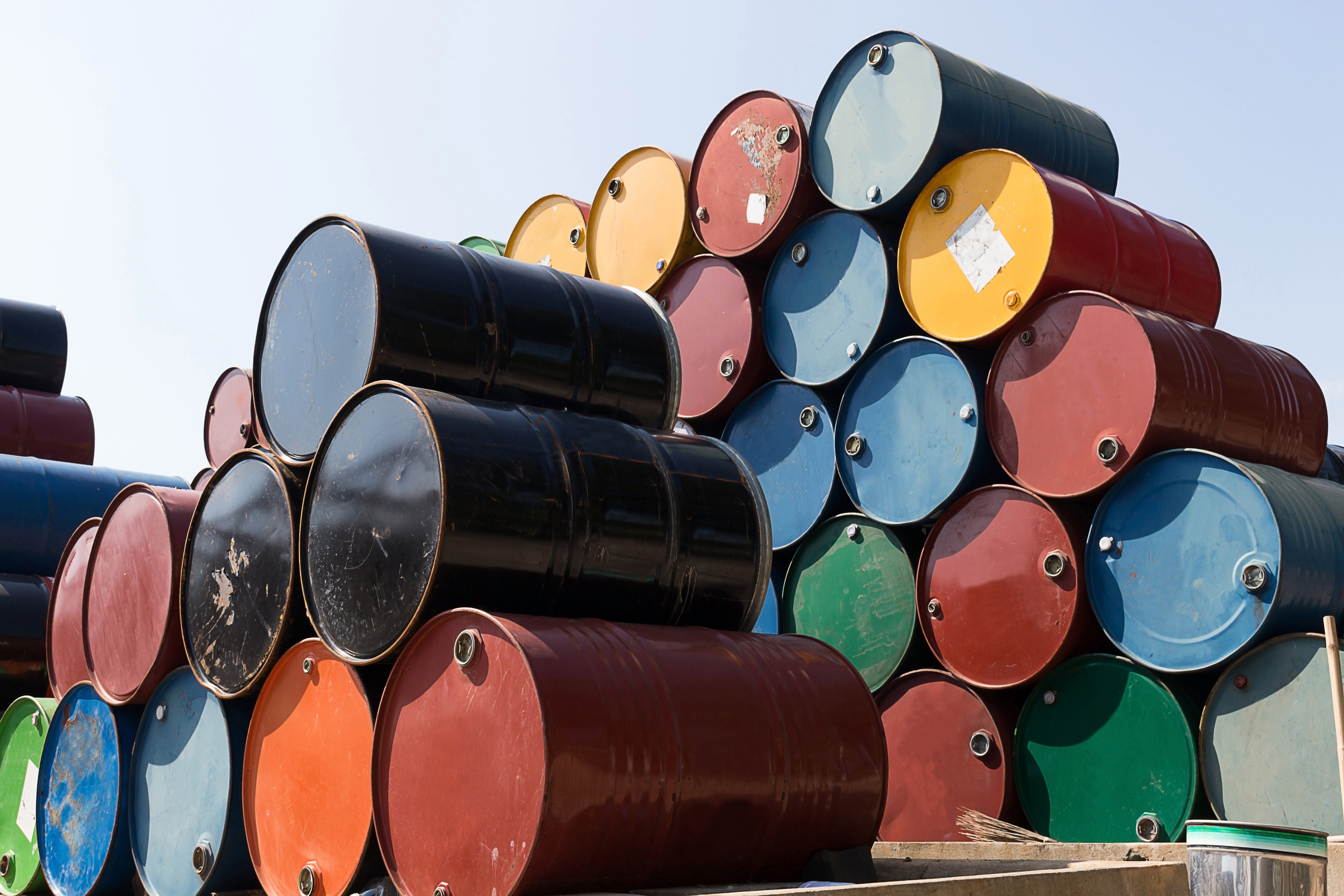 Despite such devastation already ingrained in the Venezuelan economy, Maduro’s recent re-election victory is forcing U.S. officials to reassess their options. The May election, which the international community widely deemed as fraudulent, gave Maduro another six-year term in office.

“Ultimately, we have all of the leverage there,” the White House official continued.