The split was brought on by a pricing dispute and means that many people who have CVS Health drug plans will no longer be able to pick up their prescriptions at Walmart locations.

“Walmart is in a lot of rural areas where there aren’t a lot of choices … I think it’s definitely troublesome for patients,” Chase, a health care author and co-founder of Health Rosetta, told TheDCNF in a telephone interview Tuesday.

Walmart maintained that CVS was trying to control where customers filled their prescriptions, according to Bloomberg.

“We are committed to providing value to our customers across our business, including our pharmacy, but we don’t want to give that value to the middle man,” Walmart said in a statement to The Daily Caller News Foundation Tuesday. “This issue underscores the problems that can arise when a PBM can exert their unregulated power to direct members on where to fill their scripts, disrupting patients’ healthcare.” 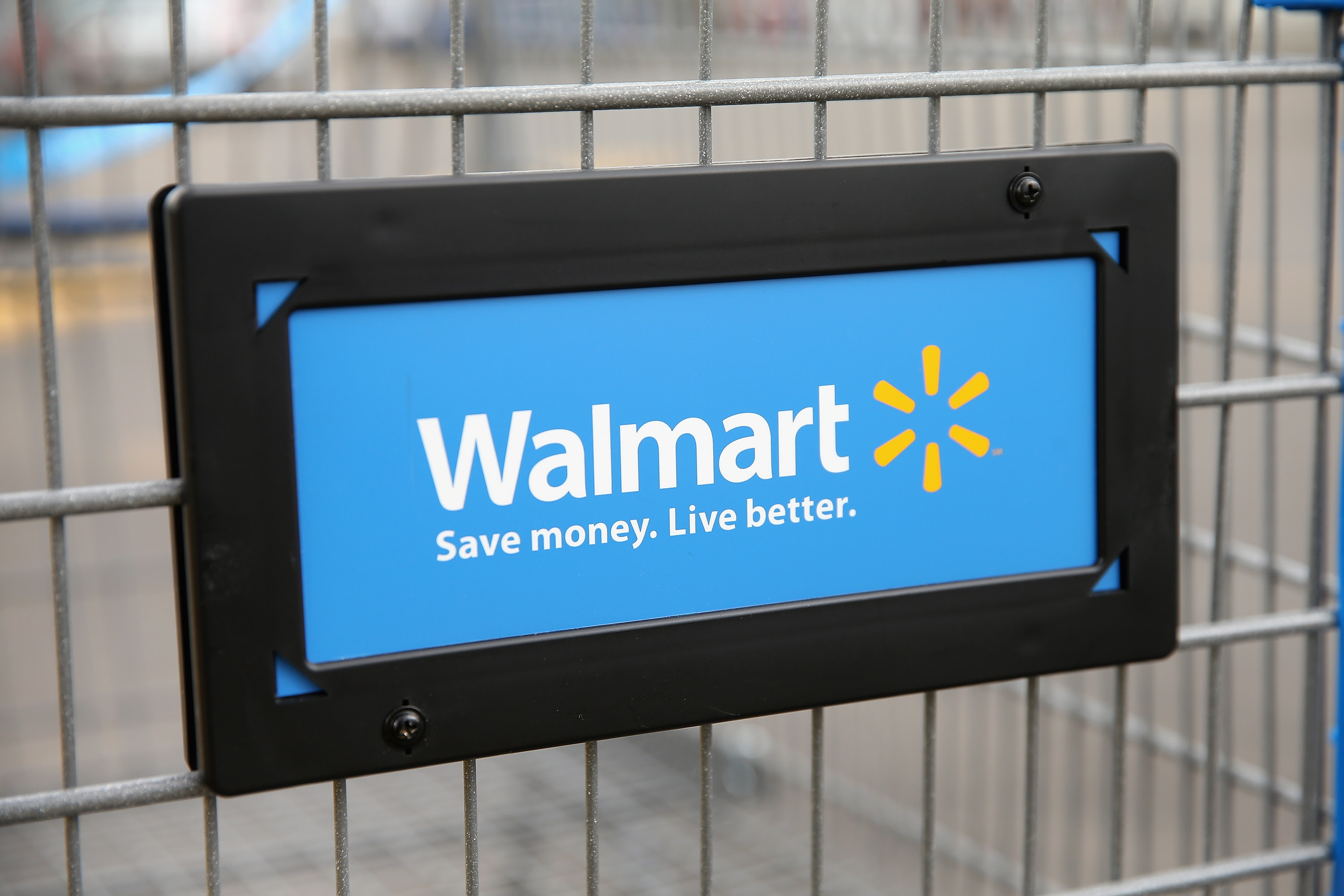 The Walmart logo is displayed on a shopping cart at a Walmart store on August 15, 2013 in Chicago, Illinois. (Photo by Scott Olson/Getty Images)

But CVS maintained that Walmart, which has leverage as one of the biggest pharmacy operators in the U.S., was pressing for higher reimbursements from CVS Caremark, its PBM subsidiary.

“Walmart’s requested rates would ultimately result in higher costs for our clients and consumers,” CVS Caremark President Derica Rice said in a statement Tuesday. “While we have enjoyed a long relationship with Walmart as a low cost provider in our broad national networks, based on our commitment to helping our clients and consumers manage rising pharmacy costs, we simply could not agree to their recent demands for an increase in reimbursement.”

CVS Caremark doesn’t just account for a portion of CVS revenue. It makes up most of its revenue, according to Bloomberg. More than 93 million Americans have CVS-administered prescription drug plans. The CVS-Walmart split will not affect Medicare Part D beneficiaries or customers picking up prescriptions at Sam’s Clubs, according to the CVS statement.

CVS tried to downplay the split and emphasized that it would not have immediate effects, as the two companies will continue to partner until April 30.

“Currently, less than 5 percent of affected CVS Caremark members use Walmart exclusively to fill their prescription,” CVS said in its statement. 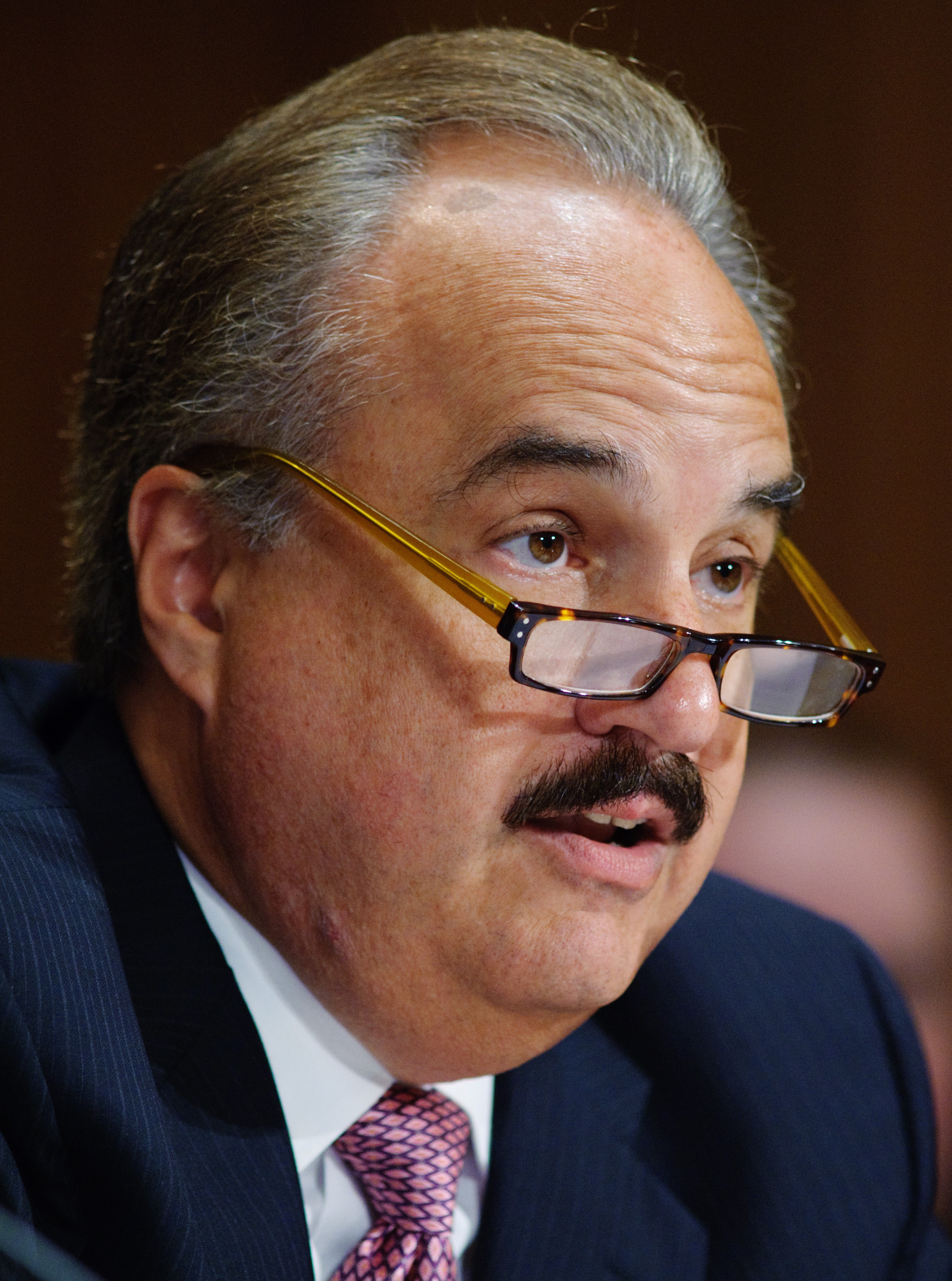 PBMs like CVS Caremark often receive a bad rap because of their lack of transparency. Healthcare Finance News explains PBMs this way:

PBMs are often blamed for high drug prices. New Senate Finance Committee Chair Chuck Grassley revealed his three-part initial plan to cut drug prices Wednesday. His plan did not include rethinking legislation surrounding PBMs, but he has discussed the need for oversight of them.

“I’ll also continue diligently pursuing oversight of both the public and private sectors of health care, including addressing health care consolidation and anticompetitive concerns, from supply chain middlemen to pharmacy benefit managers (PBMs) to hospitals and health insurers,” the Iowa Republican said in a Jan. 9 statement.

Chase warned against using PBMs as a scapegoat for high drug prices.

“The gains are endless in the PBM arena. There are some good ones,” he told TheDCNF. “The nonprofit I run, we have folks we advise on how to do benefits right, and there are some great PBMs that are transparent and don’t have lots of hidden fees and clawbacks.”

CVS was in the news for its health care business decisions back in 2018. CVS Health finalized a $69 billion acquisition of health insurance company Aetna Nov. 28. CVS has the potential to disrupt the health care market with the deal, author and health care consultant Rita Numerof told TheDCNF in October.

“The merger can accelerate the efforts to change the fundamental business model of health care,” Numerof told TheDCNF via telephone in October. “It’s very attractive to employers who might want to sign up with Aetna.”

Chase is the co-founder of alternative health care organization Health Rosetta that connects business with health plan benefits consultants it certifies. He is also the author of the “CEO’s Guide to Restoring the American Dream” and “The Opioid Crisis Wake-up Call.”