Cuomo — who won re-election to a third gubernatorial term — announced a broad sweep of policy goals in his annual State of the State address Tuesday. In his 2019 Justice Agenda, he pledged to legalize recreational marijuana, make way for greater abortion and transgender rights, and hit a number of other progressive items.

The Democratic governor also unveiled what would be the most aggressive clean energy target in the country: 100 percent carbon-free electricity by 2040. Its timeline, however, is not quite as aggressive as Ocasio-Cortez’s.

Under the auspices of the proposal, New York’s power market would need to hit a number of benchmarks in order to completely erase its carbon footprint. Such goals include: quadrupling the state’s offshore wind mandate to 9,000 megawatts by 2035; doubling its solar deployment to 6,000 megawatts by 2025; dramatically increasing land-based wind and solar development; and upgrading its energy storage capabilities.

While acknowledging the difficulty of reaching such a high clean energy goal, an executive in the industry expressed optimism.

“We are delighted to hear that New York, the center point on the Eastern Seaboard, is taking additional steps to manifest a thorough overhaul of clean energy targets for the state. The plan does look challenging for a total conversion to carbon neutrality, but the effort should be hugely rewarded,” Stefan Schauss, CEO at CellCube, a global supplier of energy storage systems, said in a statement Wednesday to The Daily Caller News Foundation. (RELATED: Gov. Andrew Cuomo: America ‘Was Never That Great’)

Cuomo’s office touted the environmental benefits his plan while also taking a swipe at President Donald Trump in its press release Tuesday.

“Amidst the Trump Administration’s assault on the environment and in order to continue New York’s progress in the fight against climate change, Governor Cuomo is announcing New York’s Green New Deal, a nation-leading clean energy and jobs agenda that will put the state on a path to carbon neutrality,” the statement from his office reads, adding it will “set an example of climate leadership for the rest of the nation and world to follow.”

Cuomo’s plan also calls for the state’s renewable energy target — which would encompass mostly wind and solar — be raised to 70 percent by 2030. Such a mandate opens the door for other clean sources of energy that are nonrenewable — such as nuclear — to make up the other 30 percent. 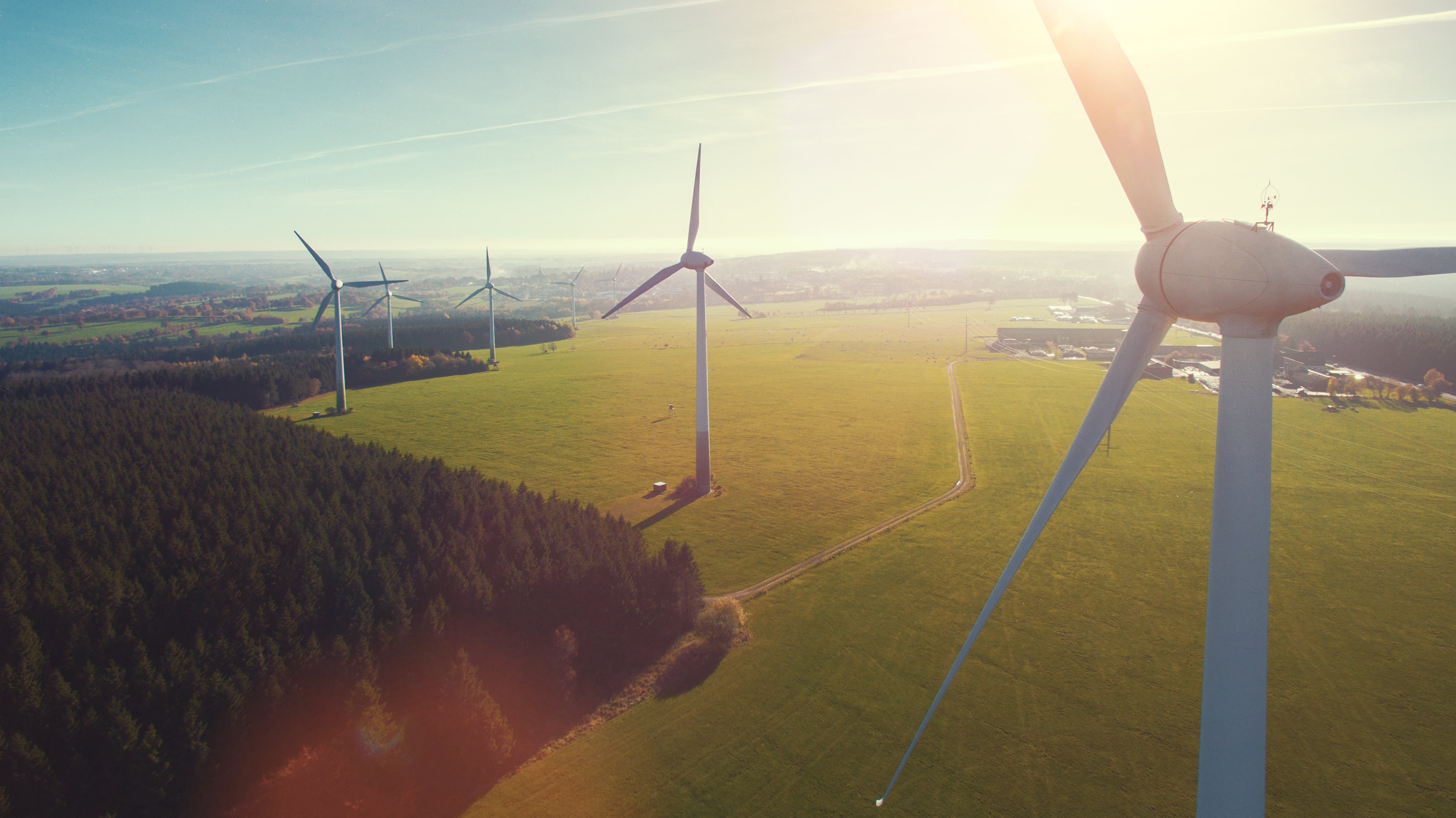 Wind turbines and agricultural fields on a summer day. Shutterstock

The goal is similar to a clean energy mandate signed into law by then-Democratic Gov. Jerry Brown in October. Under its mandate, California must work to obtain 100 percent of its electricity from zero-carbon sources by 2045.

Cuomo’s proposal will be included in the state budget and must pass through the state legislature if it is to be enacted — a hurdle made much easier after the GOP lost control of the state Senate in the last election cycle.

The “Green New Deal” is a term popularized by Ocasio-Cortez, a 29-year-old lawmaker who skyrocketed to fame after defeating a powerful incumbent Democrat during the 2018 primaries. Ocasio-Cortez’s proposal, however, demands a much more aggressive decarbonization timeline for the country’s power grid, calling for a complete transition to renewable energy sources by 2035.