A man was arrested in Georgia Wednesday after federal agents discovered his alleged plan to blow up the White House.

The suspect, Hasher Jallal Taheb, 21, was charged with intent to destroy by fire or explosives a building owned by the U.S., according to CBS 46. Federal agents had reportedly received an anonymous tip in March 2018 and had been monitoring his movements since. One of the agents also saw a hand-drawn diagram of the ground floor of the West Wing of the White House in a Dec. 7 operation. (RELATED: Trump Touts Other Border Walls Around The Globe As ‘Close To 100 Percent Successful’)

The tipster told authorities that Taheb was “radicalized, changed his name, and made plans to travel abroad,” according to the local news station. 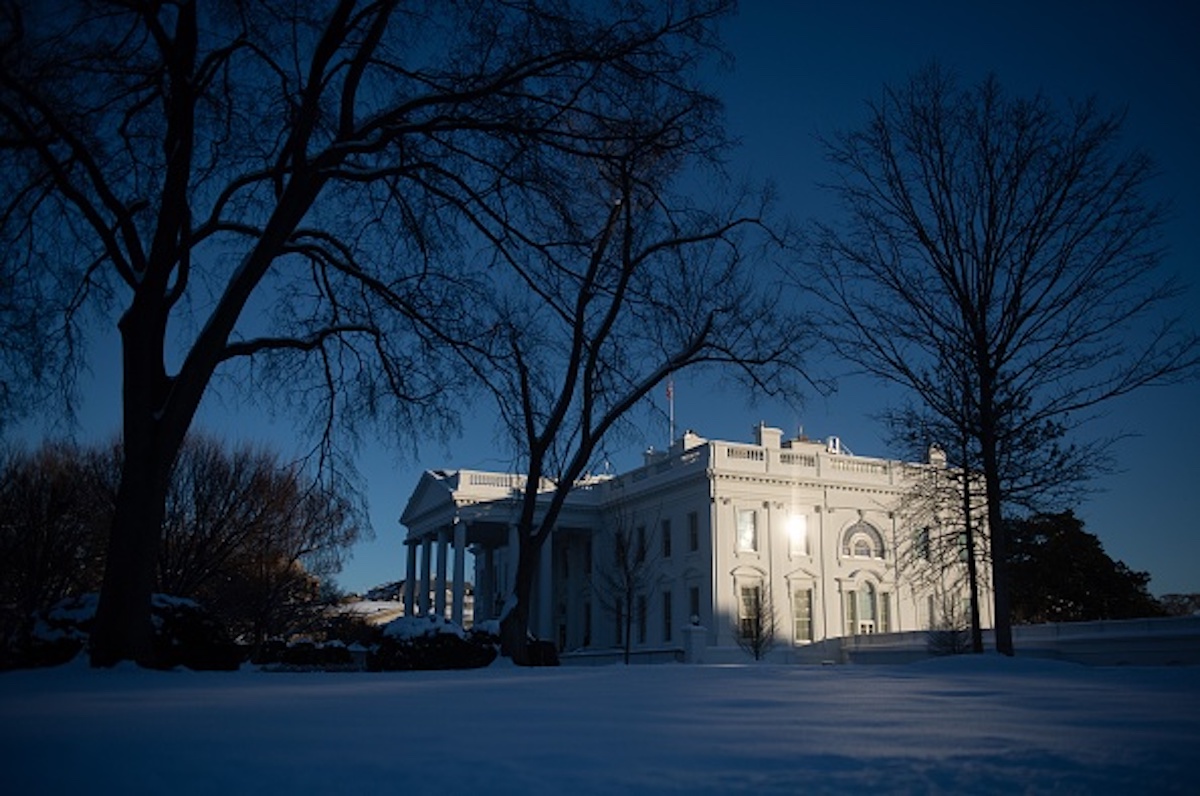 (This article will be updated as more information becomes available.)