Pope Francis claims that his upcoming summit on sexual abuse prevention will ensure that bishops will punish abusers and never cover up allegations again.

The February summit is intended to help bishops “clearly understand what they need to do to prevent and combat the worldwide problem of the sexual abuse of minors,” the Vatican said Wednesday according to The Associated Press. Massive expectation for the summit has built up among Catholic faithful, especially in light of the fact that the Vatican asked the U.S. Conference of Catholic Bishops (USCCB) to hold off on approving and implementing sex abuse prevention reforms in November until after the summit. (RELATED: Cardinal Wuerl’s Latest Defense Against Covering Up Sexual Assault? He Forgot He Knew)

Francis and the presidents of every bishops conference around the world will attend the full summit from Feb. 21 to 24, which includes testimony from abuse survivors, working groups, plenary meetings, a penitential service and a final mass. Intensifying the anticipation for the summit is the mounting frustration among U.S. Catholic faithful over what they see as Francis’ failure to adequately address the sex abuse crisis, including allegations that he played an active role in covering up sex abuse accusations against former Cardinal Theodore McCarrick.

Even Andrea Tornielli, the Vatican’s new communication director, called the buildup to the summit “excessive,” according to AP.

The lead up to the summit has been anything but smooth. In addition to new revelations of systematic abuse and cover-ups within the church around the world, the controversy over the Vatican thwarting the USCCB’s efforts to adopt sex abuse reforms, and allegations against Francis himself, the Vatican’s spokesman resigned abruptly in late December 2018, leaving a much-needed role amid preparations for the summit. 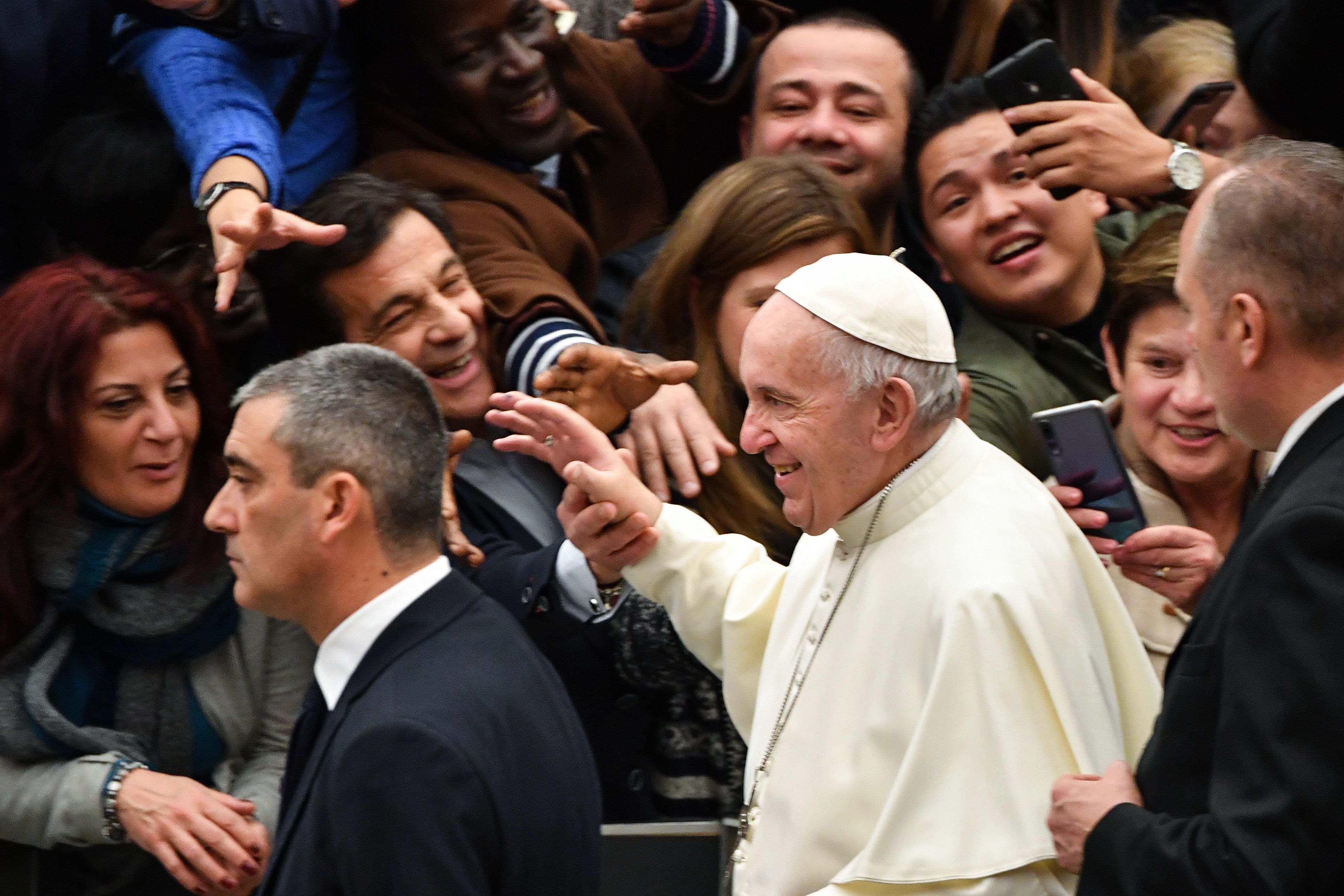 Pope Francis blesses attendees at the end of the weekly general audience on Jan. 9, 2019 at Paul-VI hall in the Vatican. (ANDREAS SOLARO/AFP/Getty Images)

Revelations that Cardinal Donald Wuerl lied about not knowing of any allegations against McCarrick prior to his removal from ministry have also damaged Francis’ credibility, as he praised Wuerl as a model bishop, said his actions concerning abuse were justified, and retained him as the apostolic administrator of the archdiocese of Washington, D.C., despite calls for his removal from archdiocesan leadership.

Alessandro Gisotti, the new Vatican spokesman, shared words of assurance, saying that Francis intends for bishops attending the summit to “understand the laws to be applied and that they take the necessary steps to prevent abuse, to care for the victims, and to make sure that no case is covered up or buried.”

Those facilitating the meeting urged bishops to meet with sex abuse victims in their dioceses before coming to the summit.