Newly disclosed information about the Sackler family, who have made billions as owners of the drug company Purdue Pharma, show that they covered up the dangers of the moneymaking opioid OxyContin, a court filing released Tuesday claims.

The filing also claims that members of the Sackler family knew Purdue Pharma routinely failed to notify authorities that OxyContin was being abused and sold illegally, reported The New York Times.

The filing stems from Massachusetts Attorney General Maura Healey’s suit against Purdue Pharma alleging that the company misled doctors and patients about the risks of opioids to increase prescriptions. Healey filed the suit in June, one of many such suits that have been filed against Purdue Pharma in relation to its marketing of opioid products.

Purdue Pharma has said Healey’s suit “distorts critical facts” and “is littered with biased and inaccurate characterizations of [internal] documents and individual defendants,” according to Seeking Alpha. 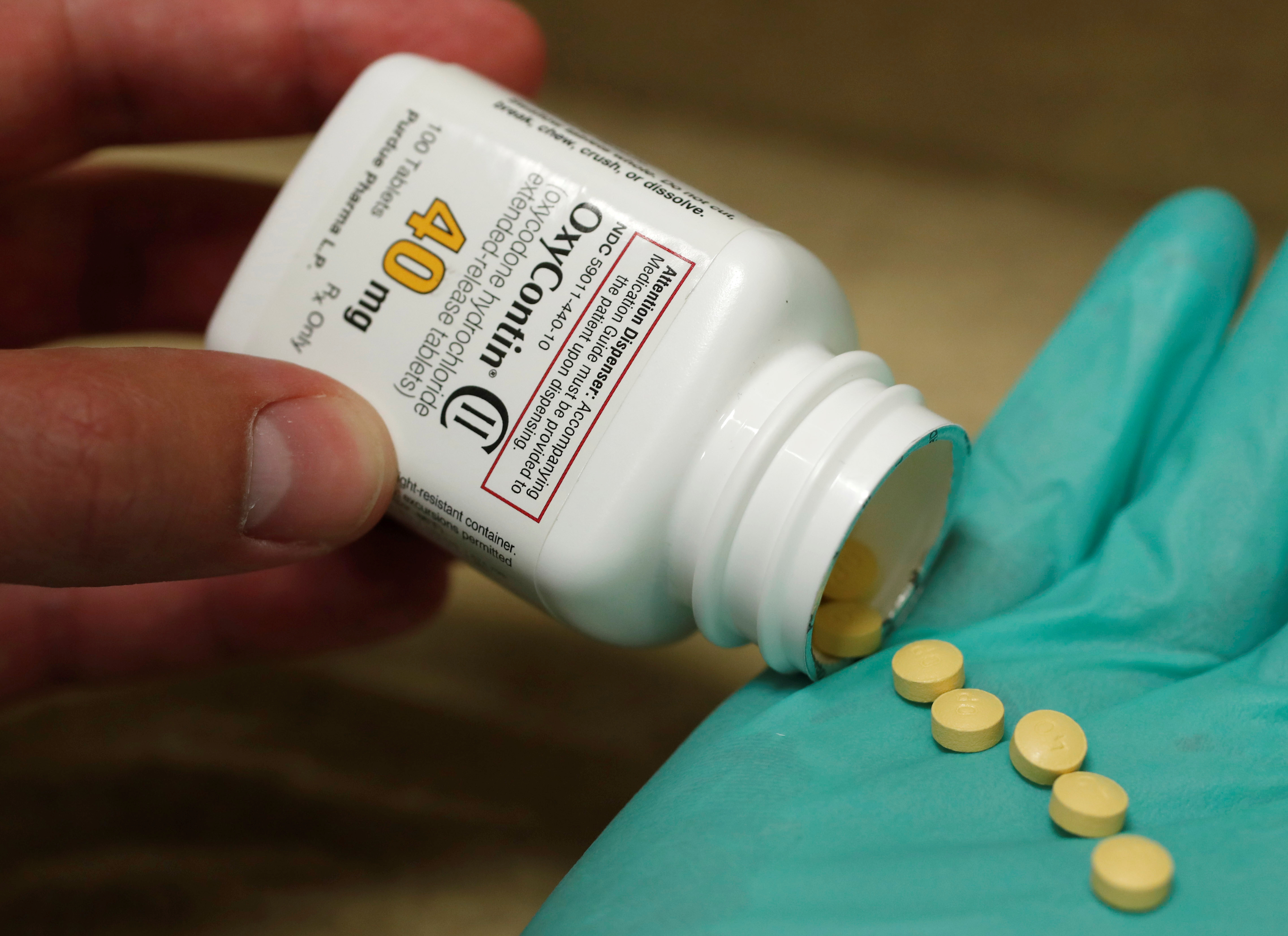 Meanwhile, the Sacklers raked in money, largely thanks to OxyContin. The drug was Purdue Pharma’s biggest revenue stream with $35 billion in sales between 1995 and 2015. The Sacklers were the 19th-richest family in the U.S. in 2016, with an estimated $13 billion net worth, according to Forbes.

Through various foundations, the family has donated millions to medical research, art institutions and hospitals, but as of 2017 there was no evidence they were helping opioid addicts, according to an investigation by The Daily Caller News Foundation. Now the question is being raised: will institutions continue to take Sackler money? (RELATED: American Cartel: Billionaire Family Behind OxyContin Apparently Spends Zilch Rehabbing Addicts) 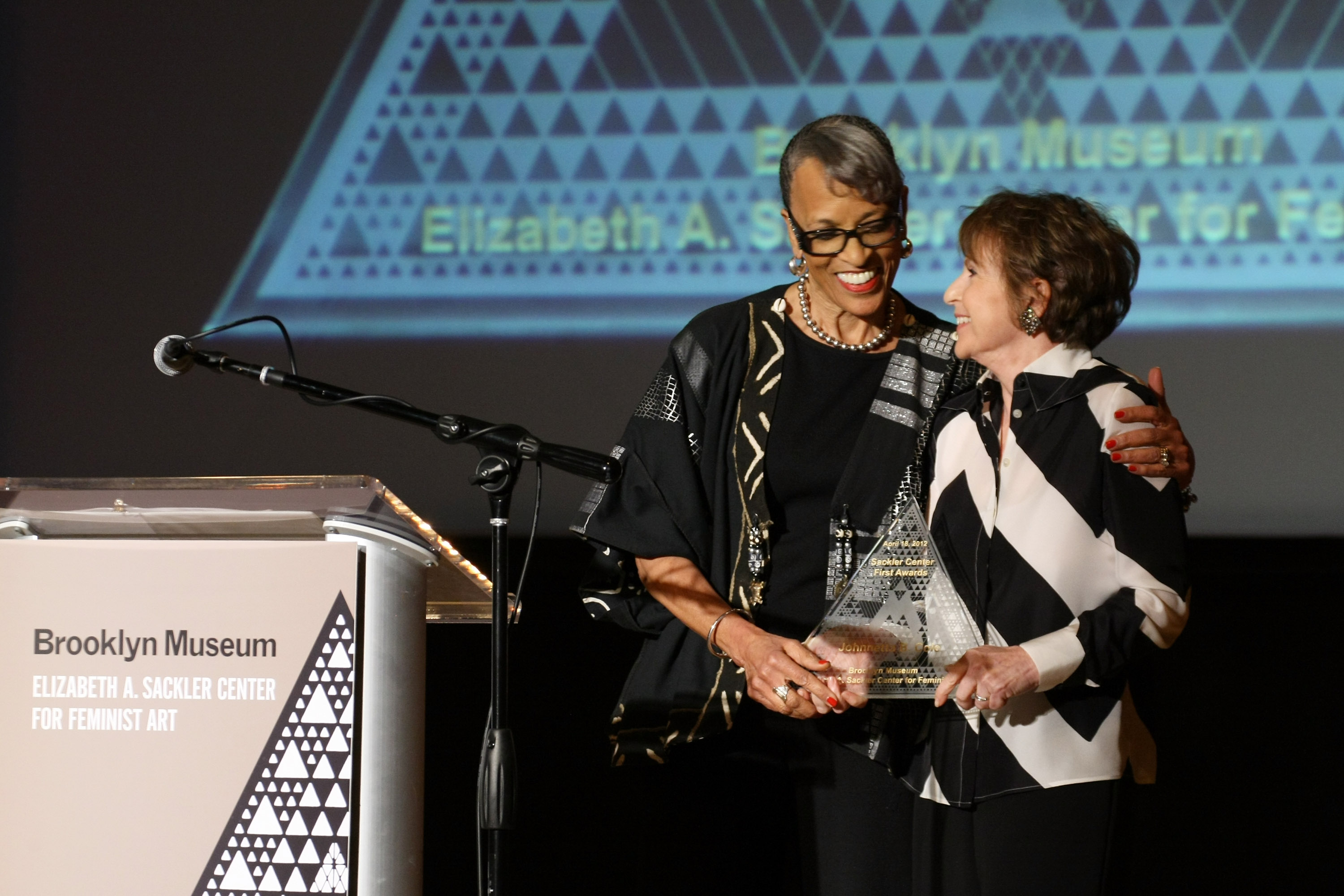 Director of Smithsonian’s National Museum of African Art and honoree Dr. Johnnetta B. Cole (L) is presented an award on stage by Elizabeth A. Sackler during the Brooklyn Museum’s Sackler Center First Awards at the Brooklyn Museum on April 18, 2012 in the Brooklyn borough of New York City. (Photo by Neilson Barnard/Getty Images) 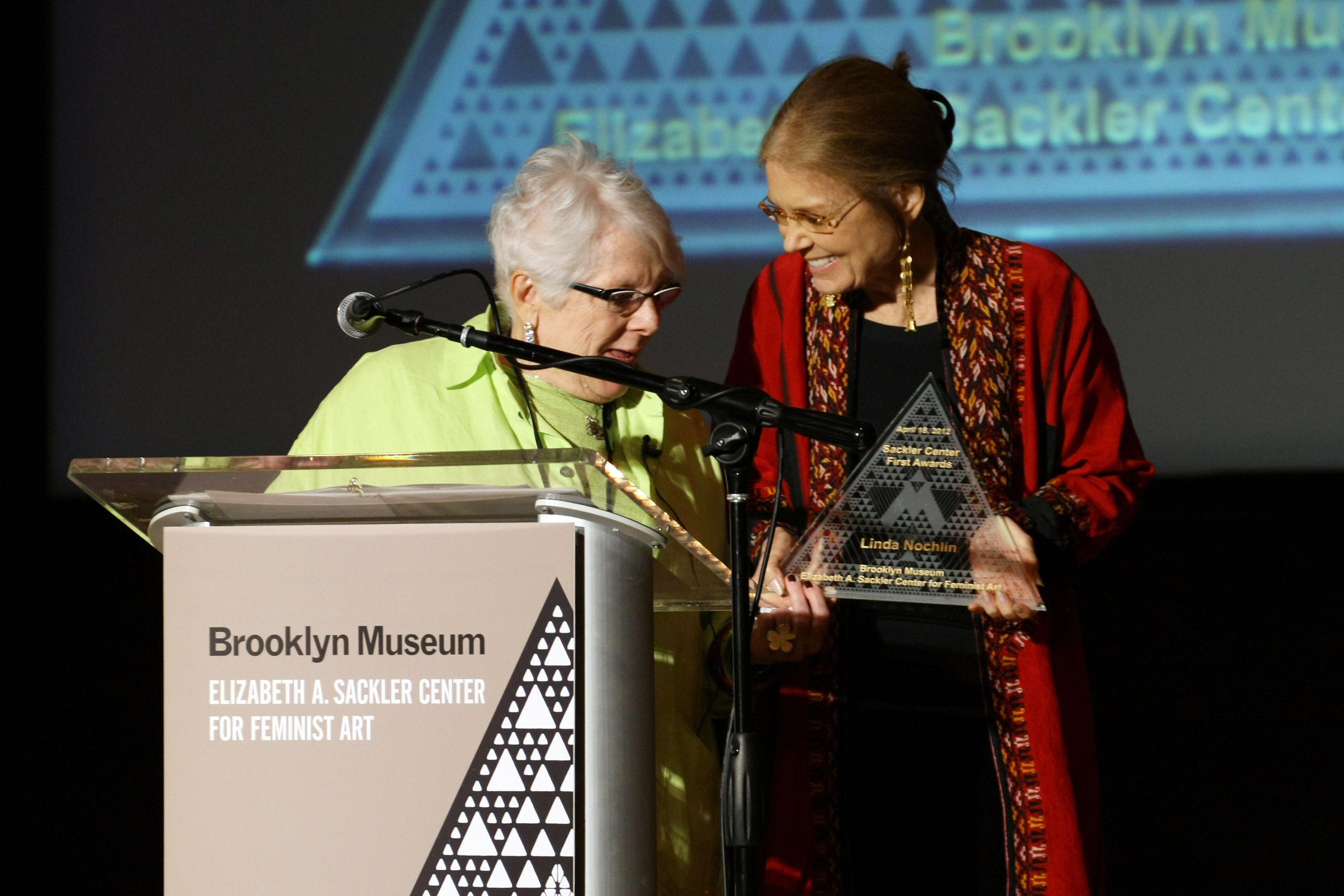 Purdue Pharma insists the Sackler family is not part of the company’s everyday operations. The family escaped legal consequences even as Purdue Pharma executives pleaded guilty in 2007 to charges that the company had misrepresented the risks of OxyContin, reported The Times. The company and three top executives paid a historically large $634.5 million in fines.

The Times reports Tuesday’s filing has “the first evidence that appears to tie the Sacklers to specific decisions made by the company about the marketing of OxyContin.”

At the OxyContin launch party, Richard Sackler spoke as the Senior Vice President responsible for sales. He asked the audience to imagine a series of natural disasters: an earthquake, a volcanic eruption, a hurricane, and a blizzard. He said: “the launch of OxyContin Tablets will be followed by a blizzard of prescriptions that will bury the competition. The prescription blizzard will be so deep, dense, and white….” Over the next twenty years, the Sacklers made Richard’s boast come true.

Richard Sackler stepped down as president in 2003, and other family members were out of company operations around the time of the 2007 lawsuit, but the Sacklers still had major influence over Purdue Pharma, the filing claims. As recently as 2012, a Purdue Pharma sales official complained about “micromanagement” from Richard Sackler in an email.

Some of Richard Sackler’s quotes in the filing deal directly with OxyContin overdose deaths. The court filing contends:

Purdue Pharma has been accused of helping create the opioid crisis through its aggressive marketing of its products. The opioid crisis is taking a substantial toll not only on drug abusers but on their families, including newborn babies who are born addicted to opiates and grandparents who use their retirement savings to raise their grandchildren.

TheDCNF began investigating the Sackler family’s charitable donations in fall 2017 in the series “American Cartel.” The first part of the series can be read here.