But if you think the 97-year-old actress is ready to slow down, think again. A rep for the “Golden Girls” star shared with US Weekly magazine that the legendary actress is spending her day with friends playing poker and that’s just one of the reasons she’s still the greatest. (RELATED: Betty White Stars As The New Face Of AARP) 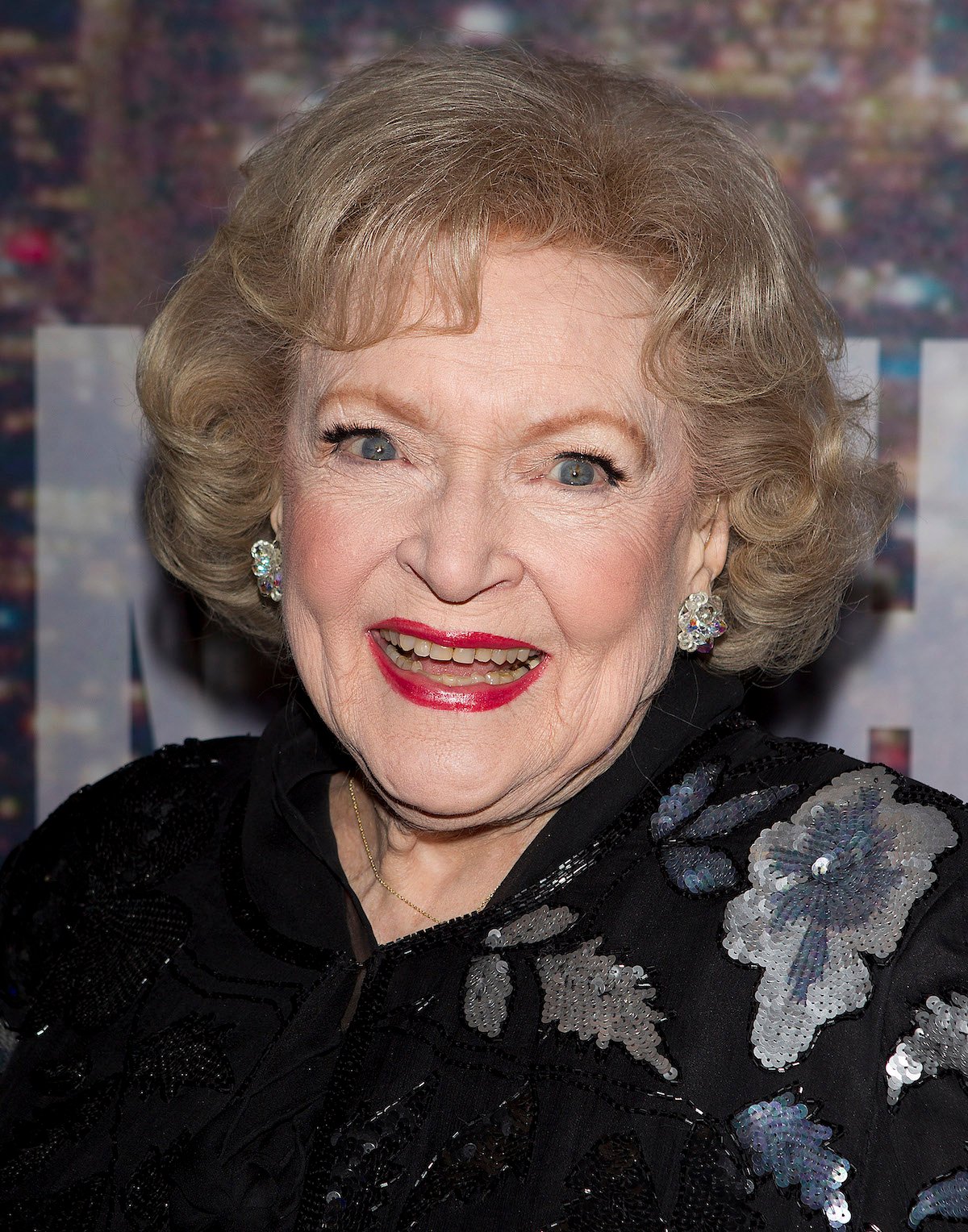 “Betty is feeling great,” White’s rep explained, and said she “still loves to work and offers keep coming in.” (RELATED: Calm Down, Betty White Is Not Dead)

And when she’s not working, she spends time with friends.

“In [the] evening, Betty is playing poker with friends that she has played with for decades,” the rep for “The Hot In Cleveland” star shared.

And what does the legendary actress want on her birthday more than anything else?

“[Betty is] waiting for Robert Redford to call!” her rep added.

The iconic actress of the small and big screen, who always knows how to entertain, has been a part of Hollywood for more than seven decades after she got her big break on her own show in 1952, called “Life with Elizabeth”.

Last September, White rocked the crowd at the 70th Primetime Emmy Awards when she was honored for her work and received a standing ovation.

“Thank you. I’m just gonna quit while I’m ahead. Little did I dream then that I would be here,” White said. “And it’s incredible that I’m still in this business, that you’re putting up with me. I’m thanking you.”

“It’s incredible that you can be in a career this long and still have people put up with you,” she added. “I wish they did that at home.”

Happy Birthday, Betty! And come on, Robert, make this happen!