Former Arizona Republican Sen. Jeff Flake, once again, endorsed a plan to raise taxes with a levee on carbon dioxide emissions that the federal government would redistribute back to the public as a “dividend.”

“A carbon tax, where the revenue raised is returned to U.S. citizens as a rebate, is the most effective and efficient way to reduce carbon emissions,” Flake tweeted Thursday, promoting a new push by carbon tax advocates.

Flake introduced similar carbon tax legislation weeks before leaving office. Flake’s bill would have taxed emissions at $15 per ton that increased $10 per year until it hit $100 per ton. Flake also authored the 2017 book “Conscience of a Conservative,” which rejected the Republican Party’s embrace of President Donald Trump.

A carbon tax, where the revenue raised is returned to U.S. citizens as a rebate, is the most effective and efficient way to reduce carbon emissions.https://t.co/QTzXN02on4

CLC calls its proposal a “carbon dividend” because carbon tax revenues would be returned to Americans in the form of a rebate, which the group says will end up being more than the increased cost of energy. (RELATED: Democratic 2020 Hopefuls Turn Senate Hearing Into Climate Change Brawl)

The idea is that Americans will have an incentive to cut their emissions to make money off the rebate. For example, a family that gets a $2,000 rebate could cut their energy bill to $1,800 to pocket $200 a year.

“The majority of American families, including the most vulnerable, will benefit financially by receiving more in ‘carbon dividends’ than they pay in increased energy prices,” economists wrote in their letter. 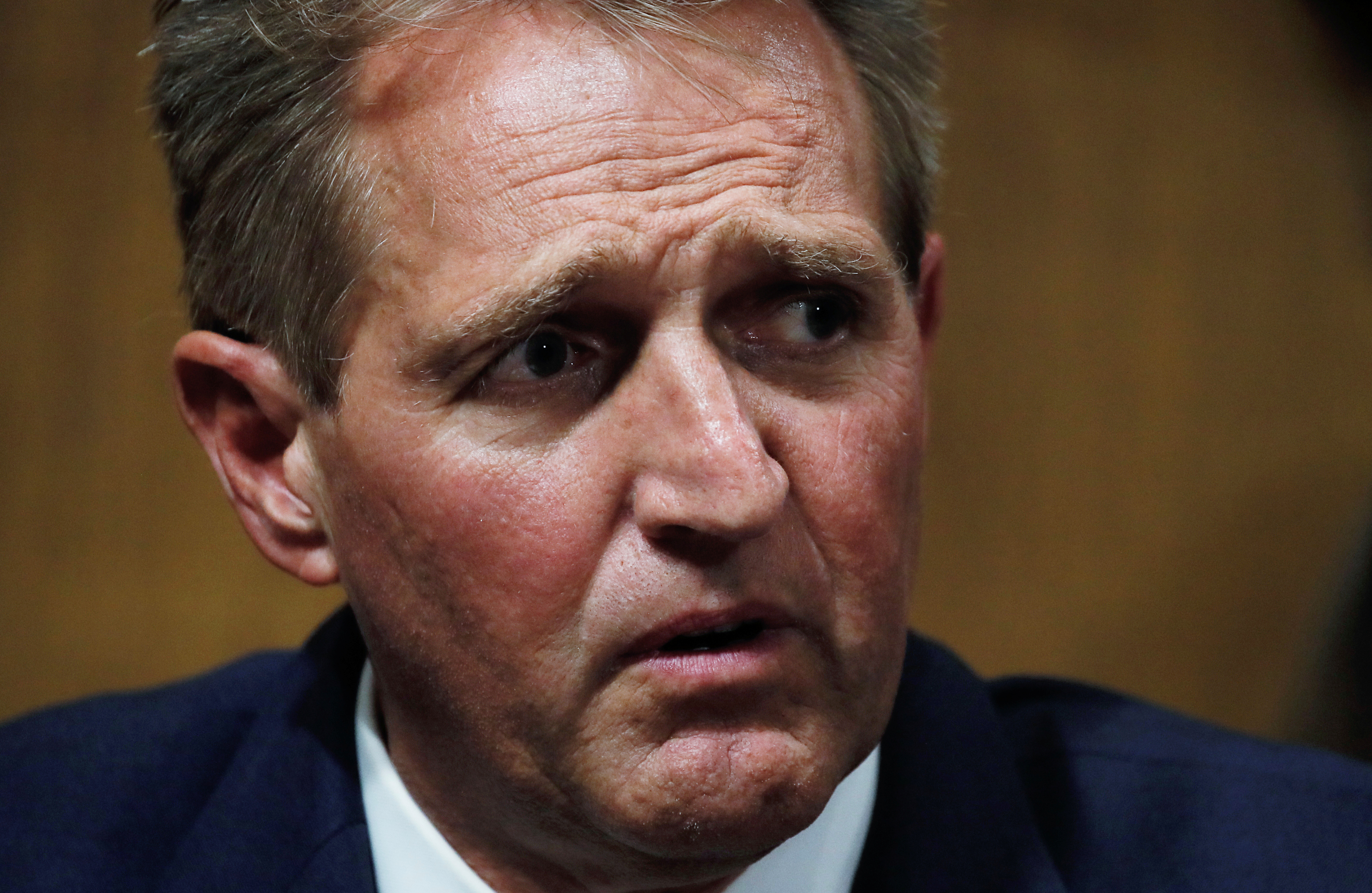 However, the vast majority of Republican lawmakers do not support a carbon tax. Most conservative groups oppose taxing CO2 emissions as a way to tackle global warming, arguing it hurts the people who can least afford it.

Conservative critics say carbon taxes would raise the price of virtually every good, and creating a new program to dole out rebates would grow the government’s control over people’s lives.

“[A] carbon tax would be detrimental to American families and businesses, and is not in the best interest of the United States,” 20 conservative groups wrote to Congress in April, including Americans for Tax Reform, Americans for Prosperity and the Competitive Enterprise Institute.

Flake’s critics point out the former lawmaker only introduced a carbon tax bill because he was on his way out of office and didn’t have to face voters in another election. In the past, Republicans who spearheaded carbon tax efforts did not fair well at the ballot box.

Flake is reportedly in talks with CBS News for a role at the network. Flake was spotted at the company’s headquarters in New York City in early January.