Cyrus R. Vance Jr., Manhattan District attorney, announced that Davenport, 33, had been sentenced to spend the next two decades behind bars for fatally stabbing 33-year-old Hines near her apartment building in New York in August 2015 while “under the influence of alcohol and drugs,” E! News reported. (RELATED: BREAKING: Morgan Freeman Accused Of Sexual Misconduct By Multiple Women. Here’s What We Know) 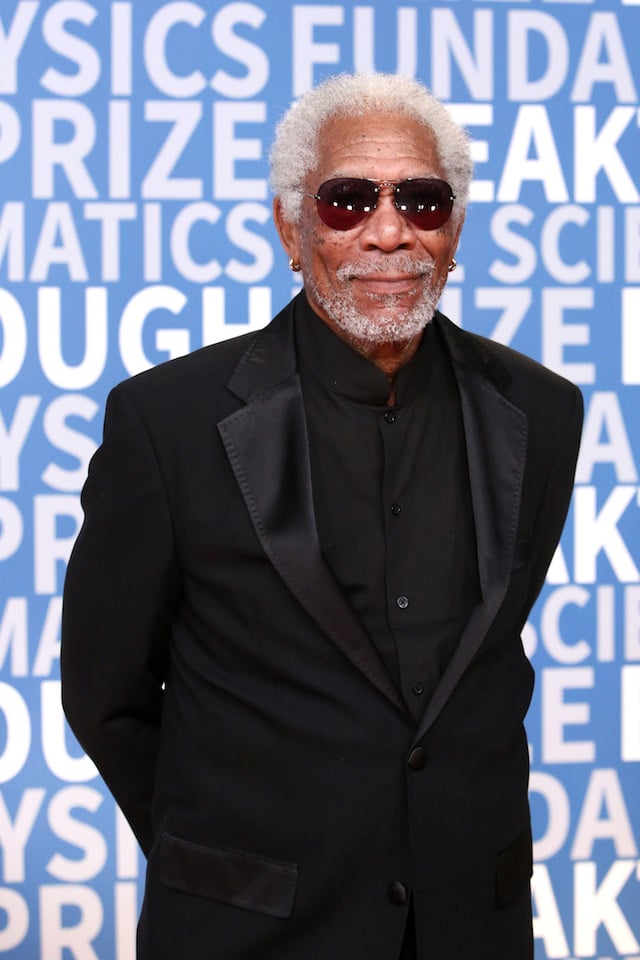 “Ambitious and driven, E’Dena Hines was deeply loved by family and friends before her life was brought to a horrific and tragic end by her boyfriend, Lamar Davenport,” Vance shared. “I would like to thank the prosecutors in my office for securing a prison sentence commensurate with his extraordinarily violent crime, and offer my sympathies to Ms. Hines’ loved ones as they continue to mourn.” (RELATED: Morgan Freeman Demands Retraction From CNN)

“The world will never know her artistry and talent, and how much she had to offer,” the 81-year-old actor shared in a statement to E! News following her death. “Her friends and family were fortunate enough to have known what she meant as a person. Her star will continue to shine bright in our hearts, thoughts and prayers. May she rest in peace.”

Davenport was arrested just days after her murder. In May 2018, he was convicted of manslaughter in the first degree. Along with his sentence, Davenport must serve five years post-release supervision.