A Missouri professor accused of using foreign graduate students as “slave labor” resigned Wednesday, a day prior to the university giving the final verdict on whether he could remain at the school.

Ashim Mitra’s resignation comes two months after allegations claimed the University of Missouri Kansas City (UMKC) School of Pharmacy chairman and professor forced his former graduate students to do tasks like serving food at his social gatherings, caring for his dog and tending to his lawn. The students believed they would lose their visas or be kicked out of the school if they did not obey Mitra, who is from India, The Kansas City Star reported Wednesday.

The alleged misconduct occurred over Mitra’s 24 years at the school, according to The Star.

Mitra’s colleagues said they either saw the students performing the tasks or heard students’ complaints, according to The Star. The colleagues reportedly told Mitra his actions were inappropriate, with one even filing a report.

UMKC administrators, however, allegedly overlooked complaints because Mitra helped bring millions of dollars to the school through his research, The Star reported.

“Allegations against me are fabricated,” Mitra said to TheDCNF over email. “I have all the proof.” 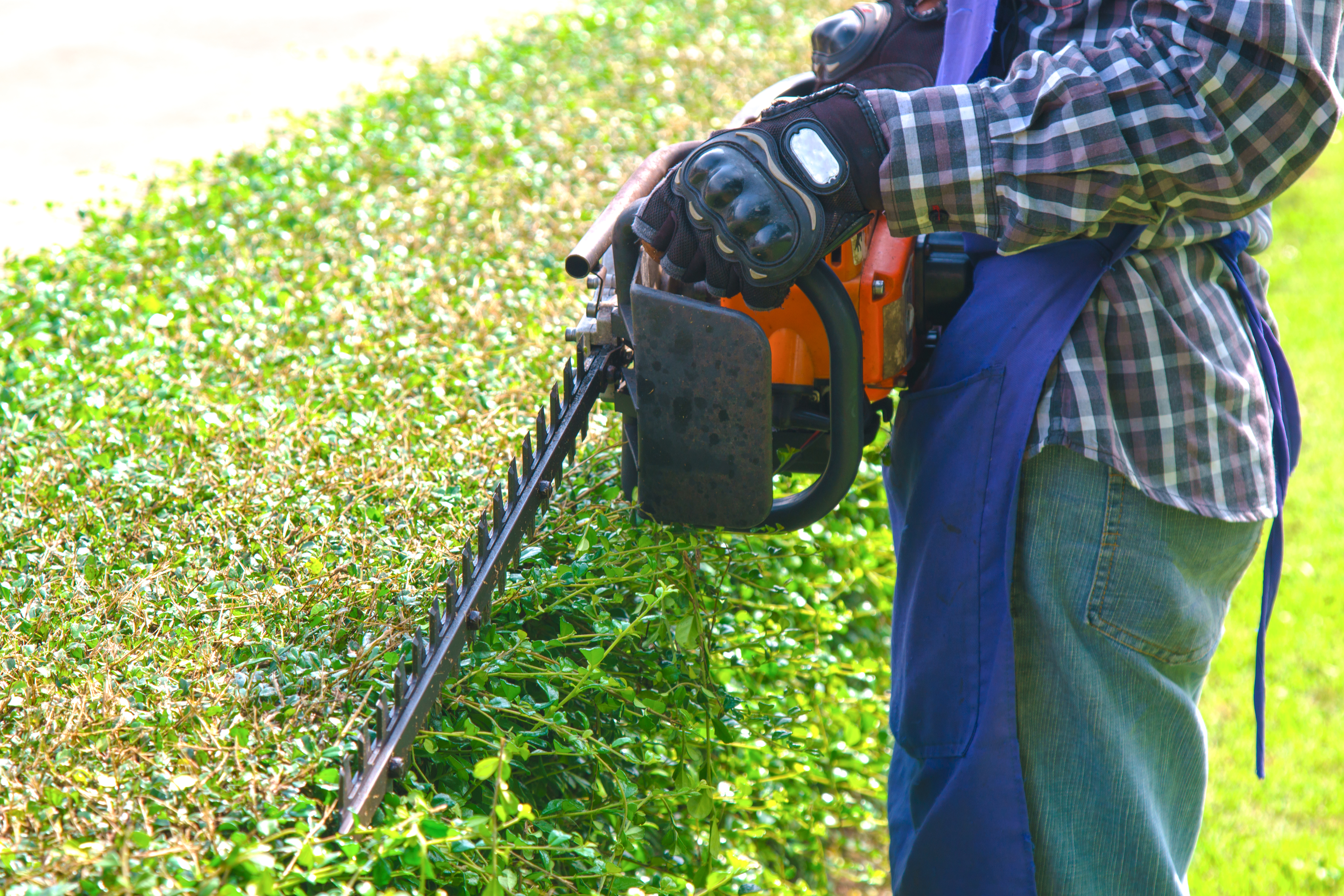 Pictured is a person working in the lawn. SHUTTERSTOCK/ sukanya sitthikongsak

Mitra said he could not provide all the evidence currently, but he sent a statement from his attorney and some emails from former students.

“Dr. Mitra has already vigorously denied the allegations that he forced or pressured any students to do personal work for him or the non-profit organization he formed, and stands by this statement,” the attorney’s statement said.

Students supporting the professor said work was not forced upon them. Moreover, students reportedly volunteered.

“Within the 6 years from 2009 to 2015 being in your lab, what I have seen was that you treated your students not just graduate students but also like your children, which, I think, was partly due to your personalibty and/or the Asian culture,” one student wrote in an email obtained by TheDCNF through Mitra.

Mitra’s research interests while at UMKC were “delivery and targeting of antiviral agents and development of noninvasive delivery systems for peptide and protein drugs,” the university website says.

Investigation into Mitra started in May 2018. Mitra was placed on suspension in November 2018 following the allegations, the statement said.

“We investigate reports of misconduct and, when a report is substantiated, the violator is subject to discipline,” UMKC Chancellor Mauli Agrawal said in a statement obtained by The Daily Caller News Foundation.

“Terms of Mitra’s resignation agreement include that he relinquish his tenure immediately and that he complete all transitions, including lab closure, no later than March 31,” UMKC’s statement said. “He also must continue to remain off campus, unless authorized, and have no contact with students.”