Democratic California Rep. Maxine Waters is promising Wall Street a rough ride as she takes up the gavel of the House Financial Services Committee. 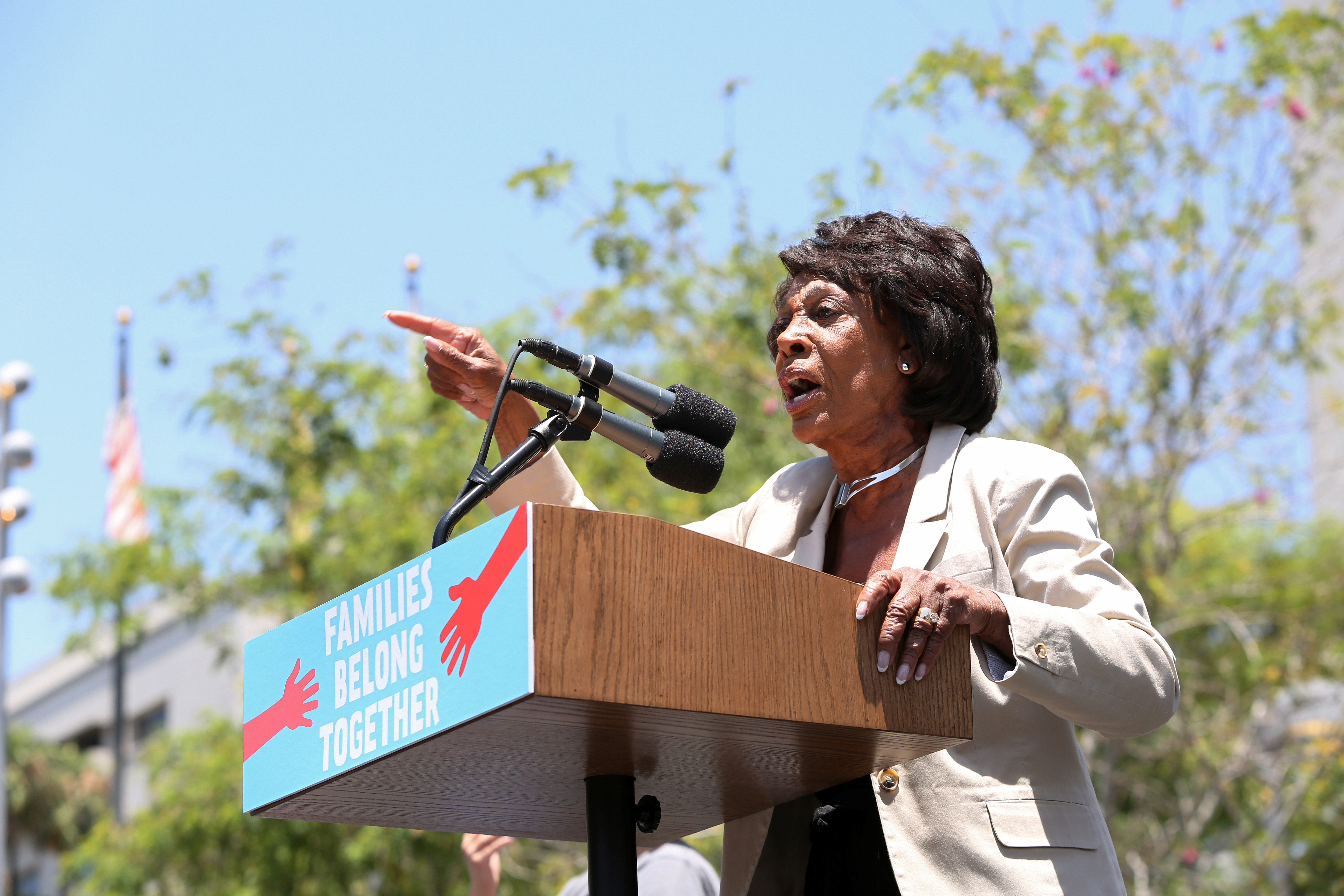 Waters was holding forth at the Center for American Progress Action Fund on Tuesday in Washington, where she depicted America’s financial sector as a rapacious and predatory. She claimed the 2008 financial crisis that rocked shareholders and banks was a direct result of its misbehavior. (RELATED: Maxine Waters Doubles Down On Harassing Trump Officials In Public)

“The crisis was a result of Wall Street running amok,” Waters told the approving crowd. “Large Wall Street banks are not subject to anybody and do great damage to our economy.”

Democratic New York Rep. Alexandria Ocasio-Cortez will also be serving on the committee with Waters and the two of them are anxious to regulate American finance after President Donald Trump has emphasized deregulation in his term of office. Waters is fully aware the financial sector does not view her as a friend of American business.

Members from the Occupy Wall Street movement carry signs and banners as they march down Broadway during a May Day demonstration in New York, May 1, 2012. REUTERS/Lucas Jackson

“The CEOs of the banks now are saying, ‘What can we do to stop Maxine Waters because if she gets in she’s going to give us a bad time?’” Waters said during a November speech in Los Angeles, according to Fox. “I have not forgotten that you undermined our communities. I have not forgotten that you sold us those exotic products, had us sign on the dotted line for junk.” (RELATED: Maxine Waters Promises Reparations For Black Americans)

Waters has a special enmity for the Wells Fargo bank. In a letter to her Democratic colleagues that the Los Angeles Times intercepted, Waters outlined her concerns, calling Wells Fargo a  “recidivist financial institution” that she aimed to discipline with a bill that would dismantle large banks.