Drug companies raised prices on approximately one-third of the nearly 120 drugs classified as currently or recently in shortage after the shortages began, according to a Wall Street Journal report published Friday.

Many of the drugs seeing big price hikes are low-cost prescription medicines that have been on the markets for years, like valsartan. It’s a blood pressure medication available through multiple sellers. After recalls of valsartan products from at least three companies this summer, other companies raised prices on their valsartan products by as much as 469 percent, according to The WSJ.

Drug companies have already raised prices on hundreds of drugs in 2019, and high drug prices are a top concern for Americans. Average prices went up about 14 percent for drugs in shortages lasting more than 18 months and 6 percent during shortages lasting less than six months, according to a Value in Health study cited by The WSJ.

Indian drug company Alembic Pharmaceuticals Ltd. raised prices on some of its valsartan-based products by 340 to 469 percent in July, according to The WSJ. An American company also raised prices after the recall. AmerisourceBergen Corp.’s American Health Packaging unit in Columbus, Ohio, jacked up prices by up to 63 percent in August. (RELATED: Looking To Save On Prescriptions In 2019? That’s Not Likely To Happen)

The price increases were passed down to individual pharmacies. The WSJ reported:

But the average price that U.S. community retail pharmacies pay for valsartan tablets has also risen—to 31 cents a tablet from 10 cents in July, according to a Wall Street Journal review of data from a Centers for Medicare and Medicaid Services survey of pharmacies. 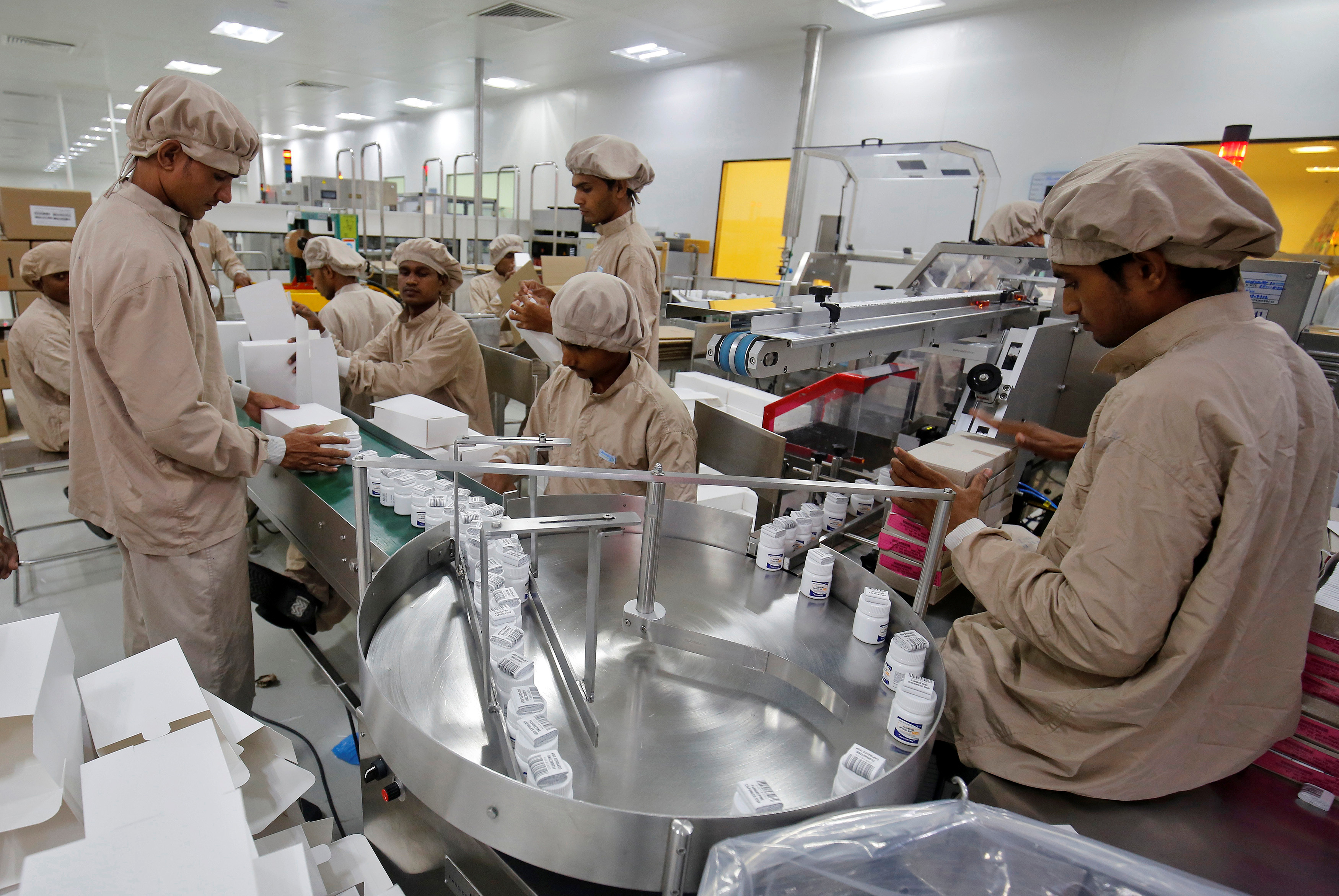 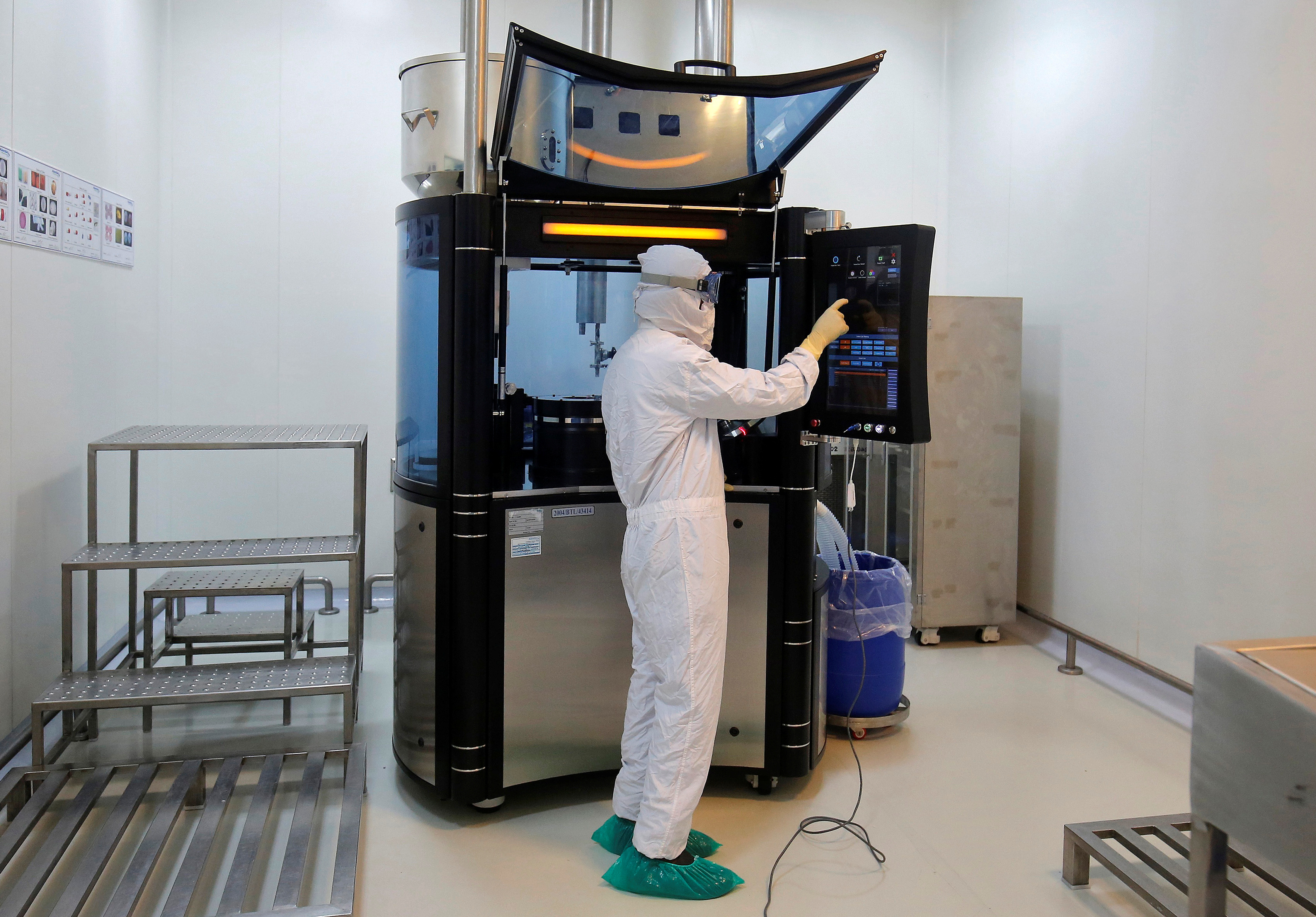 An employee works inside Alembic Pharmaceutical Limited’s plant in Halol, in the western state of Gujarat, India, July 14, 2017. REUTERS/Amit Dave

Alembic has defended its price increases.

“One of our roles is to create a nimble supply chain that can react quickly to market opportunities,” Alembic managing director Pranav Amin said according to an October conference call transcript cited by The WSJ. “So we could respond very fast to the valsartan opportunity, and we could ramp up our supplies and we could get on the market at a high price.”

“More limited supply meeting inelastic demand should give a producer pricing leverage should they choose to exert it,” Rena Conti, associate professor of markets, public policy and law at Boston University’s Questrom School of Business, told The WSJ.

These price hikes, like the 1,137 percent increase on muscle relaxant methocarbamol, happen even though buyers like pharmacies have also consolidated and gained negotiating power over companies manufacturing these less lucrative, older prescription drugs, according to The WSJ.

The WSJ’s review comes about a week after new Senate Finance Committee Chair Chuck Grassley revealed his three-part initial plan to cut drug prices Jan. 9. The proposed legislation would aim to increase drug industry competition and include a ban on brand drugs engaging in “pay for delay.” It’s a tactic where a brand drug company pays a generic manufacturer to withhold a product that would compete with the brand drug for market share.

The WSJ’s report was published about a week after a Jan. 7 study that undercut the drug industry’s claim that price increases are primarily due to medical innovation.

The WSJ’s story also came about a month after a federal judge raised the stakes in an illegal price-fixing investigation of 16 drug companies making roughly 300 generic medications. The judge opened up more than one million emails, text messages and other communications to be shared among the plaintiffs in November.

The WSJ based its analysis on pricing data provided by RELX Group’s Elsevier health-information unit.