The Washington Post reported more than 10 days ago that weather forecasts were less reliable because of the ongoing government shutdown. Since then, however, evidence has mounted against that narrative.

The latest rebuke of The Post’s narrative came from AccuWeather. The weather and news site issued a correction to a story published Thursday on the reliability of weather forecasts during the government shutdown.

Can you trust weather forecasts during the shutdown? “Absolutely!,” reports AccuWeather.

“A previous version of this story that appeared on this page seemed to imply that government weather data could not be trusted during the shutdown even though the intent of our story was to point out that government data is continuing to flow through regular channels, and that our meteorological colleagues at the National Weather Service are working hard, as we are, to keep people safe and informed. And they are doing so without paychecks. This updated version of the story better communicates that idea.”

Likewise, University of Washington climate scientist Cliff Mass fact-checked the claim that weather forecasts were less accurate because of the government shutdown, which was precipitated by a fight over border wall funding.

“I think these claims are baseless,” Mass wrote in a blog post Monday. “I have looked at many other fields and the answer is the same: there is NO EVIDENCE that the initialization of the U.S. global model has been degraded as a result of the partial government shutdown.” 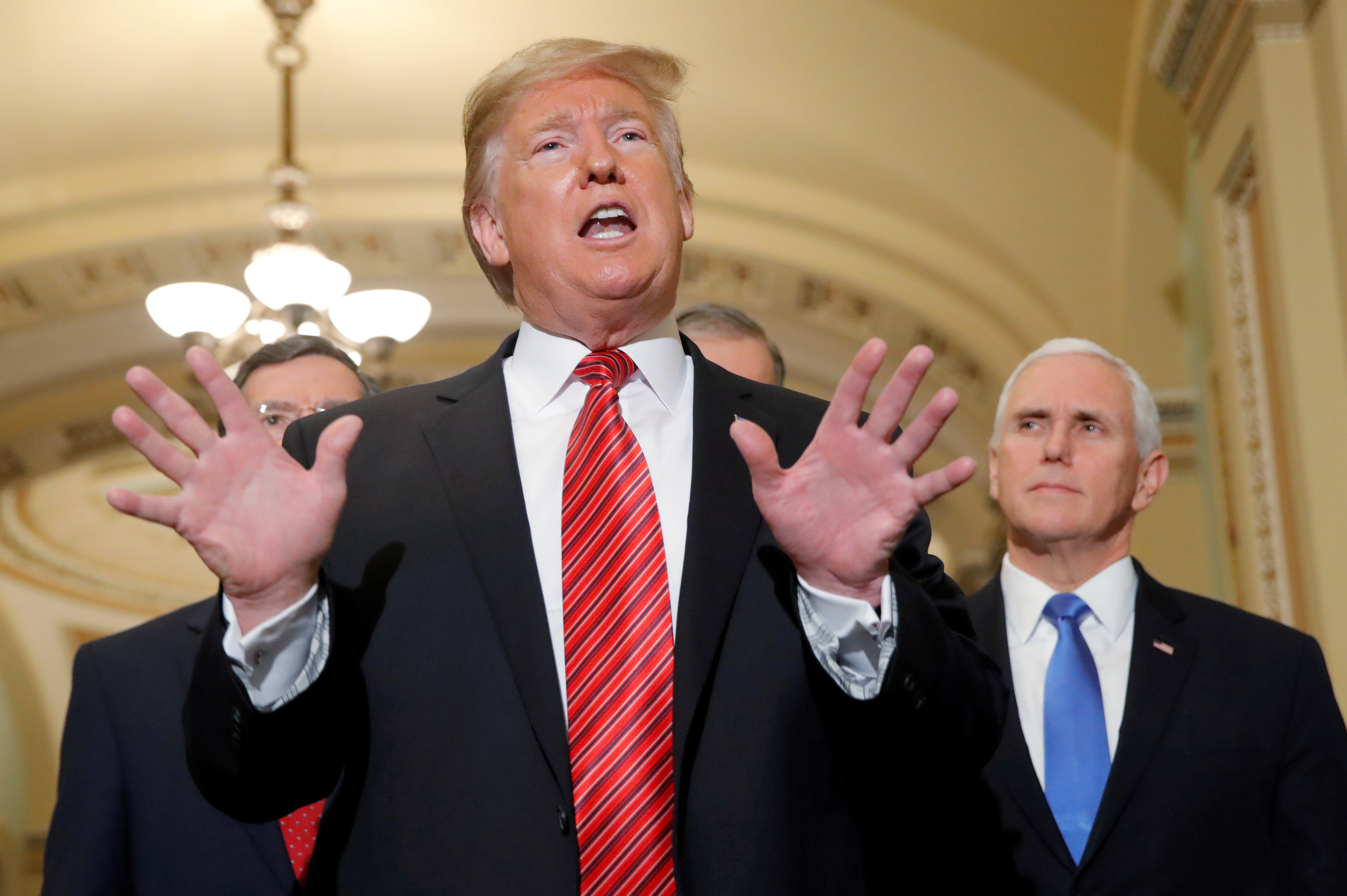 “I do not find evidence (as of yet) for this claim in my verification statistics for the NOAA global weather model,” Maue tweeted in early January. “While problems could arise at any time — the model breaking — so far, that’s NOT happening.”

The Post’s Capital Weather Gang reported on Jan. 7 that the ongoing government shutdown is impacting the National Weather Service (NWS), including the forecasting ability of the federal government’s flagship weather model.

The “current Global Forecast System — or the GFS — the United States’ premier weather model, is running poorly, and there’s no one on duty to fix it,” the Post reported, calling potential forecasting problems a “national security risk.”

The Post relied on testimony from one furloughed NOAA contractor and a “drop-out” in forecast accuracy on Christmas Day. The Post’s article spawned a flurry of alarming press coverage that weather forecasts couldn’t be trusted.

That would be a troubling prospect for people living in, say, the Northeast and Midwest where a major winter storm is forecast to hit this weekend. 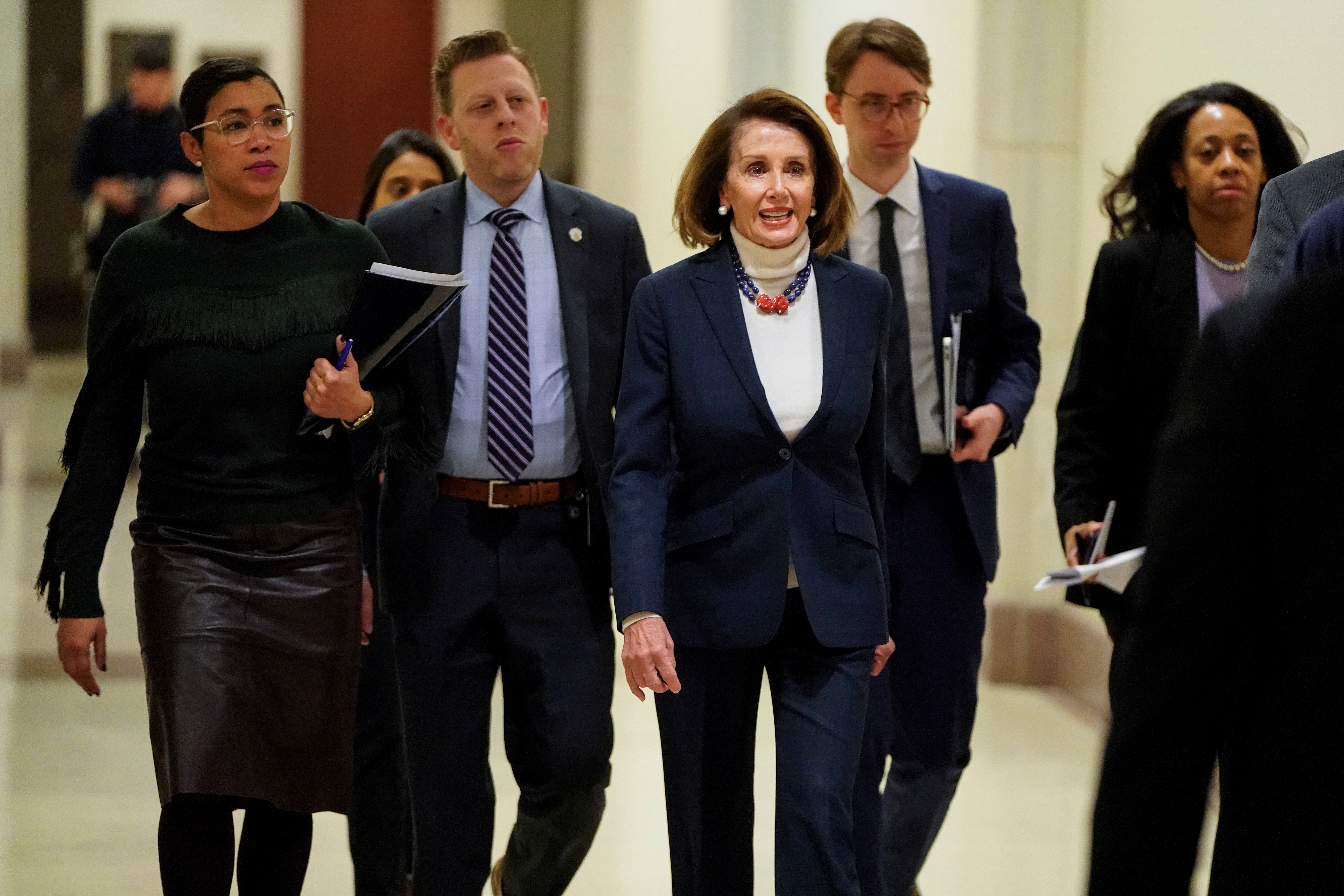 Speaker of the House Nancy Pelosi (D-CA) arrives for a press briefing on the 27th day of a partial government shutdown on Capitol Hill in Washington, U.S., January 17, 2019. REUTERS/Joshua Roberts.

Neil Jacobs, a deputy administrator at the National Oceanic and Atmospheric Administration (NOAA), wrote an op-ed to respond to alarming coverage. Jacobs contested claims of a “drop-out” and that forecasts were unreliable.

“The decrease in accuracy around Dec. 25 was neither a dropout nor unexpected, and a similar trend was seen in the well-regarded European model,” Jacobs wrote in his op-ed, published Jan. 11. “The fact that the accuracy was above average during the 10-day span prior to this shift gave the appearance of decreased performance.”

“Contrary to statements seen in the press, NWS employees do not just go in and “fix” model code every time there is a dropout,” Jacobs added. “The production code is locked down, and upgrades are performed on a systematic basis.”

“Proper evaluation of forecast model skill requires a very methodical approach, and conclusive results are obtained by monitoring statistics over months to years, not daily or even weekly fluctuations,” Jacobs wrote.

The Post has yet to update its dubious article despite multiple fact-checks and the op-ed response from NOAA’s Jacobs. The Post’s Capital Weather Gang did not immediately respond to TheDCNF’s request for comment.

Update: The Washington Post updated its January 7th article to include a response from NOAA’s Jacobs. However, The Post did not change its headline despite there being no evidence the shutdown has made weather forecasts less accurate.