The United States suffered several losses this week overseas as an Army Ranger died from wounds sustained in combat in Afghanistan and four others were killed by a suicide bomber at an American-frequented restaurant in Syria. 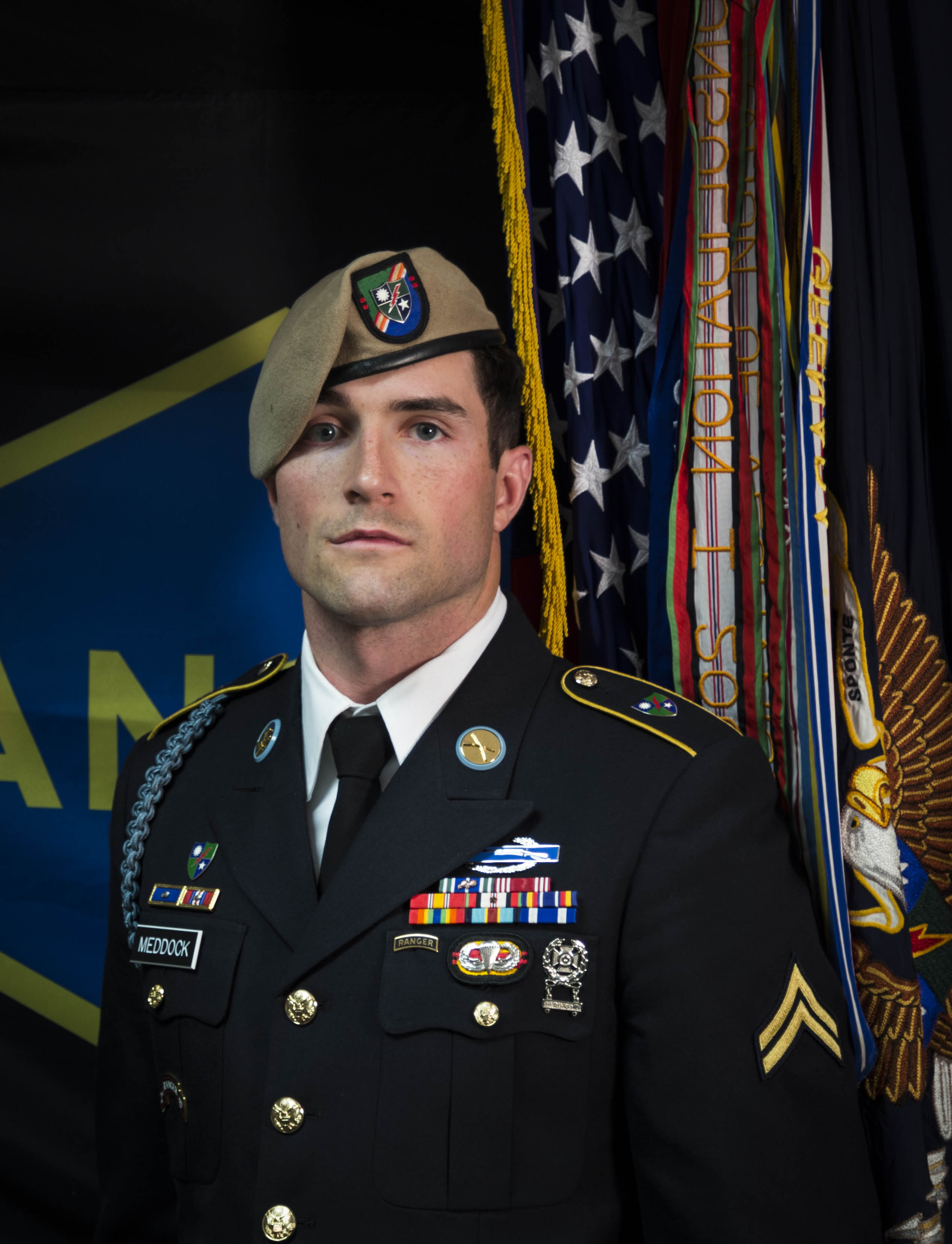 Meddock, a 26-year-old native of Spearman, Texas, was an Army Ranger who died on Jan. 17 in Landstuhl, Germany, from wounds received during combat in the Badghis Province of Afghanistan.

Meddock enlisted in the Army in 2014 and was killed on his second deployment in support of Operation Resolute Support.

Following successful completion of Ranger Assessment and Selection Program level 1, Meddock was assigned to Company A, 2nd Battalion, 75th Ranger Regiment, according to the Pentagon. Most recently serving as a fire team leader, he previously served as a machine gunner, automatic rifleman and gun team leader.

“Sergeant Cameron Meddock was a phenomenal Ranger, and his selfless service represents the very best of our great Nation. He will be missed dearly and the 2nd Ranger Battalion offers its sincerest condolences to his family,” Lt. Col. Rob McChrystal, commander, 2nd Ranger Battalion, said in a statement. 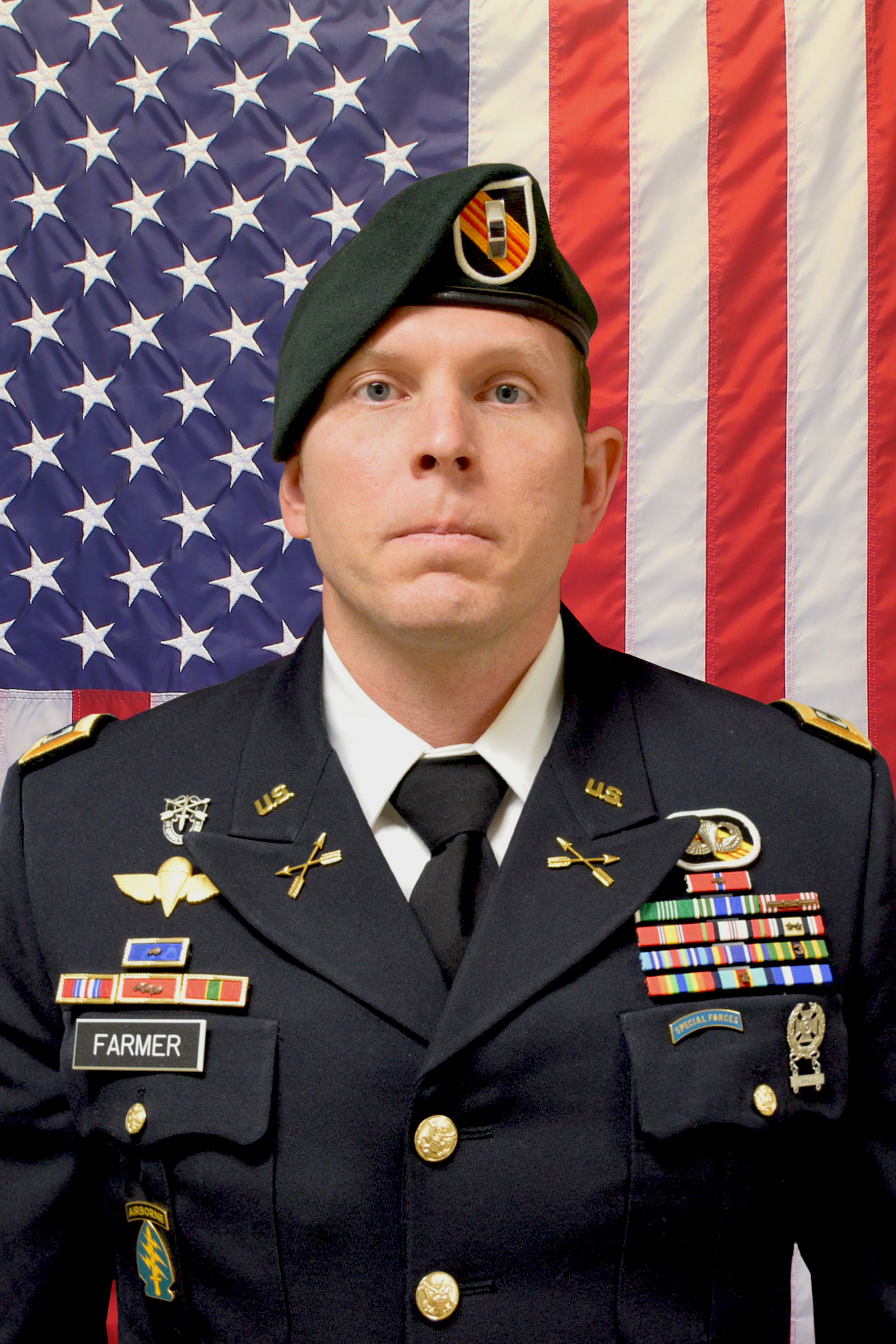 Farmer, 37, of Boynton Beach, Florida, died from wounds sustained from a “suicide improvised explosive device” that exploded Wednesday in Manbij, Syria, as part of the U.S.-led coalition Operation Inherent Resolve.

Farmer, who is survived by his spouse, four children, and his parents, joined the Army in 2005. He earned his commission in 2016 after being selected to attend the Special Forces Warrant Officer Candidate School. 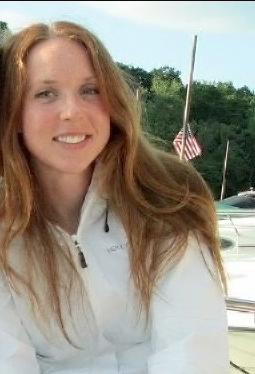 Kent, 35, was a sailor assigned to Cryptologic Warfare Activity 66 (CWA 66) and was deployed overseas in Syria when she was killed by the Wednesday suicide bomber while supporting Operation Inherent Resolve, according to the Navy.

“Chief Kent’s drive, determination and tenacity were infectious. Although she has left us way too soon, she will not be forgotten, and her legacy will live on with us,” CWA 66 Command Senior Enlisted Leader, Senior Chief Cryptologic Technician Denise Vola said in a statement. 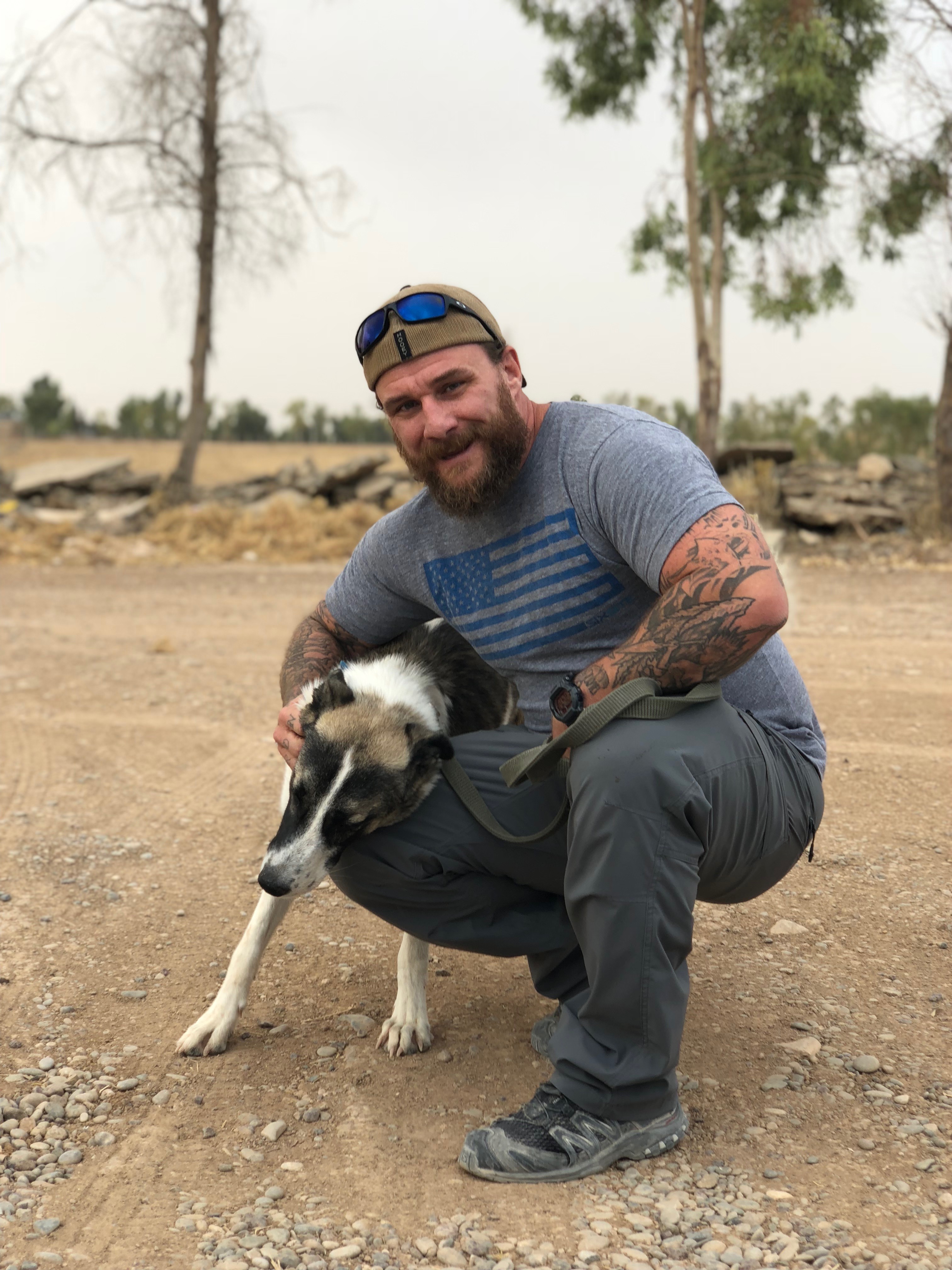 Wirtz, 42, a native of St. Louis, Missouri, was killed Jan. 16 in Syria in the explosion that also took the lives of Farmer and Kent.

Wirtz previously served as a Navy SEAL in the U.S. Navy, and his commendations include the SEAL Insignia, Navy and Marine Corps Achievement Medal, Good Conduct Medal, National Defense Service Medal, Rifle Marksmanship Ribbon and Pistol Expert Medal. His DIA awards include the Secretary of Defense Medal for the Global War on Terrorism.

“We are deeply saddened by the loss of this patriot,” DIA Director Lt. Gen. Robert P. Ashley, Jr said in a statement. “This is a stark reminder of the dangerous missions we conduct for the nation and of the threats we work hard to mitigate. As President Lincoln described on the fields at Gettysburg, this officer gave the last full measure of devotion.”

The fourth American casualty in Syria and fifth this week was a private contractor working with the DOD whose name will not be released because he was not a member of the military, according to reports.