Kevin Hart is in final talks to star in and produce Lionsgate’s live-action “Monopoly” movie, according to a Hollywood Reporter report published Thursday.

Information regarding Hart’s character has yet to be released, but there are ample possibilities. He could play anyone from a person to a thimble.

Tim Story is also in final negotiations to direct the film based on the beloved board game. This wouldn’t be the first time Story and Hart work together; they previously teamed up for the 2014 comedy, “Ride Along.”

The “Monopoly” movie has been in the works for more than 10 years, which makes sense because it probably took screenwriters at least eight years to learn the full rules of the game.

Hopefully the film won’t lead to fights and flipped tables like the game has for the last 84 years. 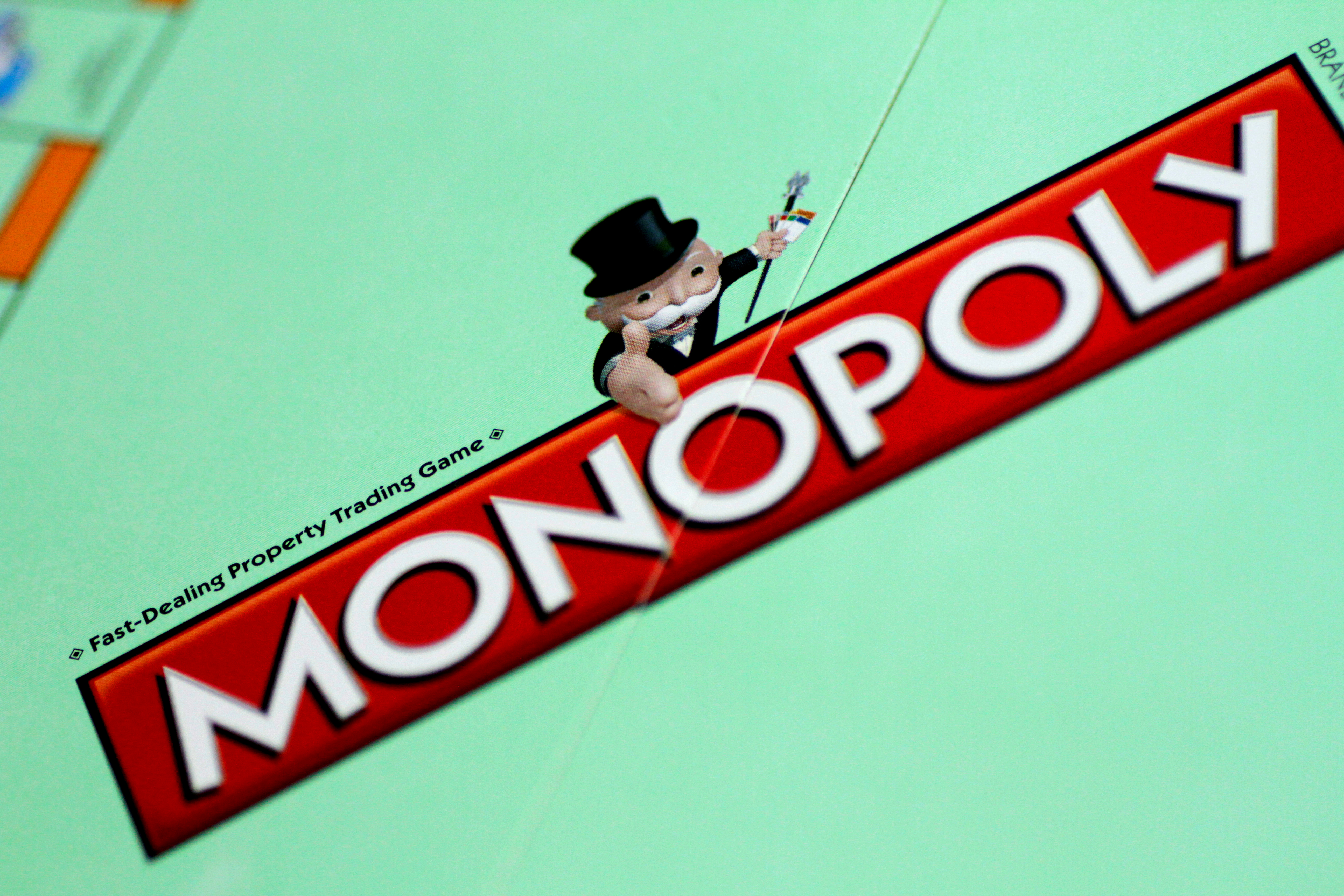 A Monopoly board game by Hasbro Gaming is seen in this illustration photo August 13, 2017. REUTERS/Thomas White/Illustration

Kevin Hart has been making a lot of headlines lately. The “Central Intelligence” star recently stepped down from hosting the Oscars after homophobic tweets from his past resurfaced. He then appeared on the eponymous “The Ellen Show” earlier this month where Ellen DeGeneres tried to convince the actor and comedian to reaccept the hosting gig. 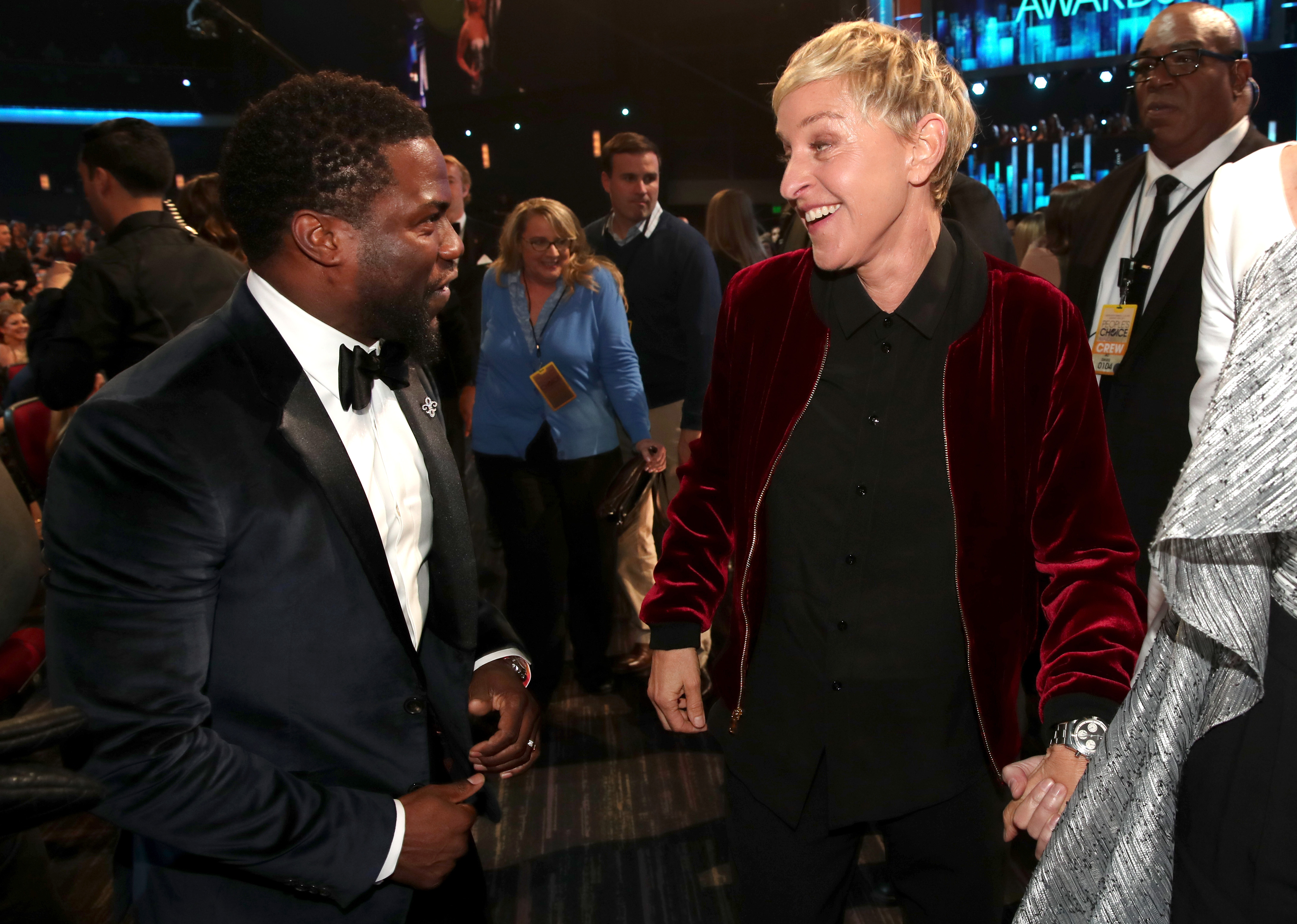 However, a few days after his conversation with Ellen, he adamantly told ABC’s Good Morning America, “I’m not hosting the Oscars this year.” (RELATED: Bryan Cranston And Kevin Hart Crushing At The Box Office With ‘The Upside’)

Hart also has a movie out right now called, “The Upside,” in which he stars alongside Bryan Cranston. The movie made $19.6 million in North America during its opening weekend, according to The Hollywood Reporter.