A company with ties to the imprisoned leader of a polygamous Mormon sect bought 40 acres of land in Minnesota, raising concerns about its plans.

Seth Jeffs, brother of Warren Jeffs, the jailed leader of the Fundamentalist Church of Jesus Christ of Latter-Day Saints, applied for and purchased approximately 40 acres of Minnesota land with plans to build a 5,760-square-foot building as a registered agent for Emerald Industries LLC, The Associated Press reported Friday. (RELATED: Man Convicted Of Polygamy After Marrying 25 Women) 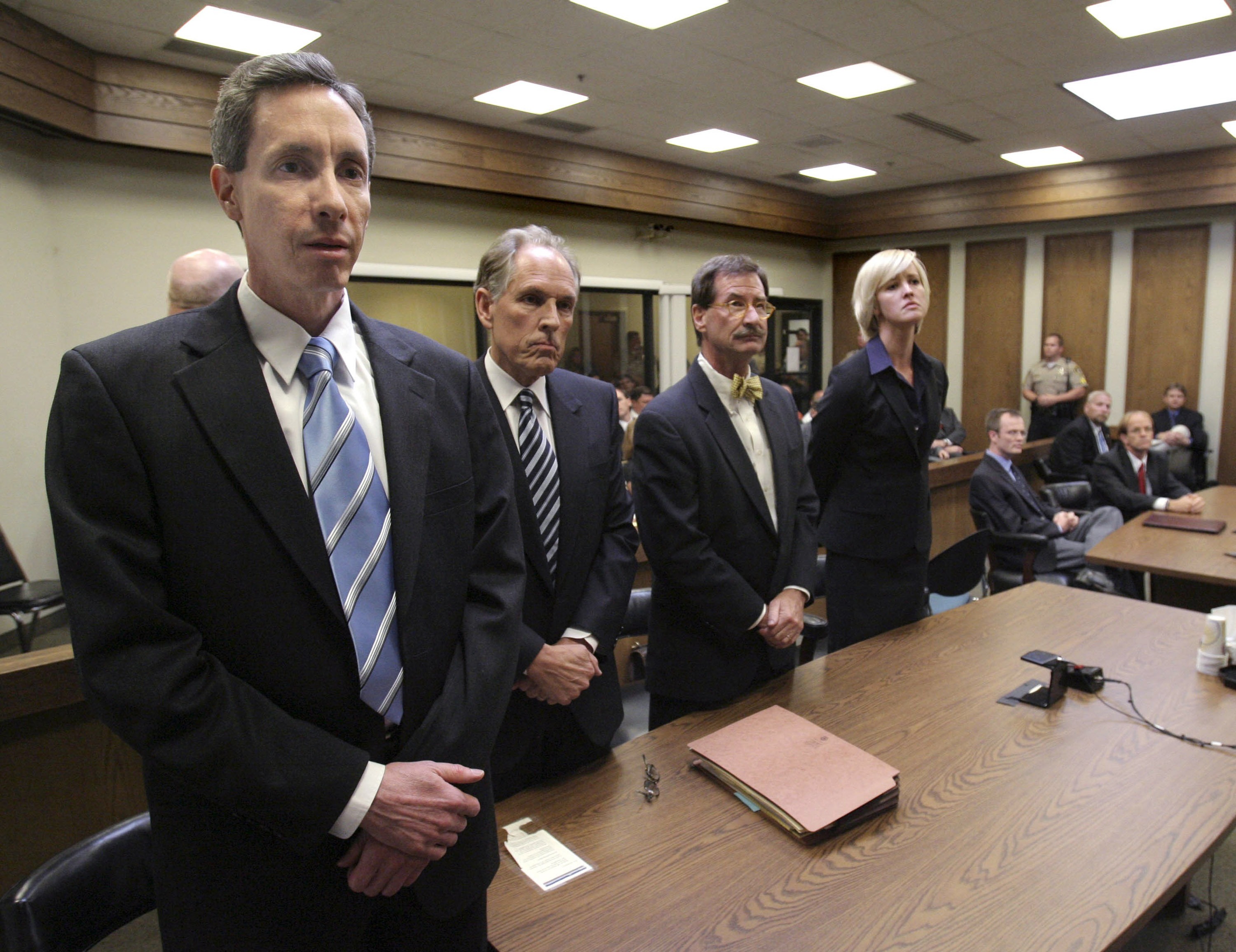 Warren Jeffs (L) and his council reacts to the guilty verdicts rendered in his trial on Sept. 25, 2007 in St. George, Utah. (Photo by Douglas C. Pizac-Pool/Getty Images)

Seth Jeffs also led the cult’s compound in the South Dakota Black Hills, which GOP state Rep. Tim Goodwin of South Dakota tried and failed to urge fellow lawmakers to investigate. Seth Jeffs applied for the Minnesota land in 2016 after confessing to felony fraud as part of a plea deal in a $12 million food stamp fraud case involving his sect. His brothers, however, have not been so fortunate in their run-ins with the law.

Authorities arrested Lyle Jeffs in South Dakota in connection with the food stamp fraud case, and sentenced him to prison in 2017. He had evaded the FBI for a year prior to his arrest. Lyle and Seth Jeffs’s brother Warren Jeffs, a proclaimed prophet of the sect, was imprisoned for life on charges of child sexual assault for taking a 12-year-old and a 14-year-old as child brides.

As for Seth Jeffs’s Minnesota land development, authorities said that while the land was transferred to his company in August and his building permit granted in December, no work has begun.