“Be careful and try staying in your house. Large parts of the Country are suffering from tremendous amounts of snow and near record setting cold,” Trump tweeted.

“Amazing how big this system is. Wouldn’t be bad to have a little of that good old fashioned Global Warming right now!” Trump said.

Be careful and try staying in your house. Large parts of the Country are suffering from  tremendous amounts of snow and near record setting cold. Amazing how big this system is. Wouldn’t be bad to have a little of that good old fashioned Global Warming right now!

A massive winter storm system brought heavy snowfall to the Midwest and Northeast U.S. over the weekend, canceling hundreds of flights at Chicago’s O’Hare airport. (RELATED: This Washington Post Narrative About The Shutdown Has Come Crashing Down)

The National Weather Service, in a tweet, warned of snowfall rates as high as 3 inches per hour in the Northeast.

Travel will be extremely hazardous between 11PM and 5AM as heavy snow in PA will overspread into eastern NY and western New England. We anticipate high snowfall rates reaching 1 to 3″ per hr at times. We stay cold in the teens & single digits. Stay safe! #nywx #vtwx #mawx #ctwx pic.twitter.com/gscfiHPjog

Temperatures dropped across the northeast into the teens and single digits, NWS reported. Cold is expected to intensify into Monday with even the Washington, D.C. area seeing below-zero temperatures once wind chill is factored in as the storm system moves east.

Frigid temperatures and dangerous wind chill temperatures arrive in the Plains, Midwest, and Great Lakes today, spreading east across all of the Eastern Seaboard by Monday.  This would cause standing water and slush to rapidly freeze. pic.twitter.com/SB5QStgKse 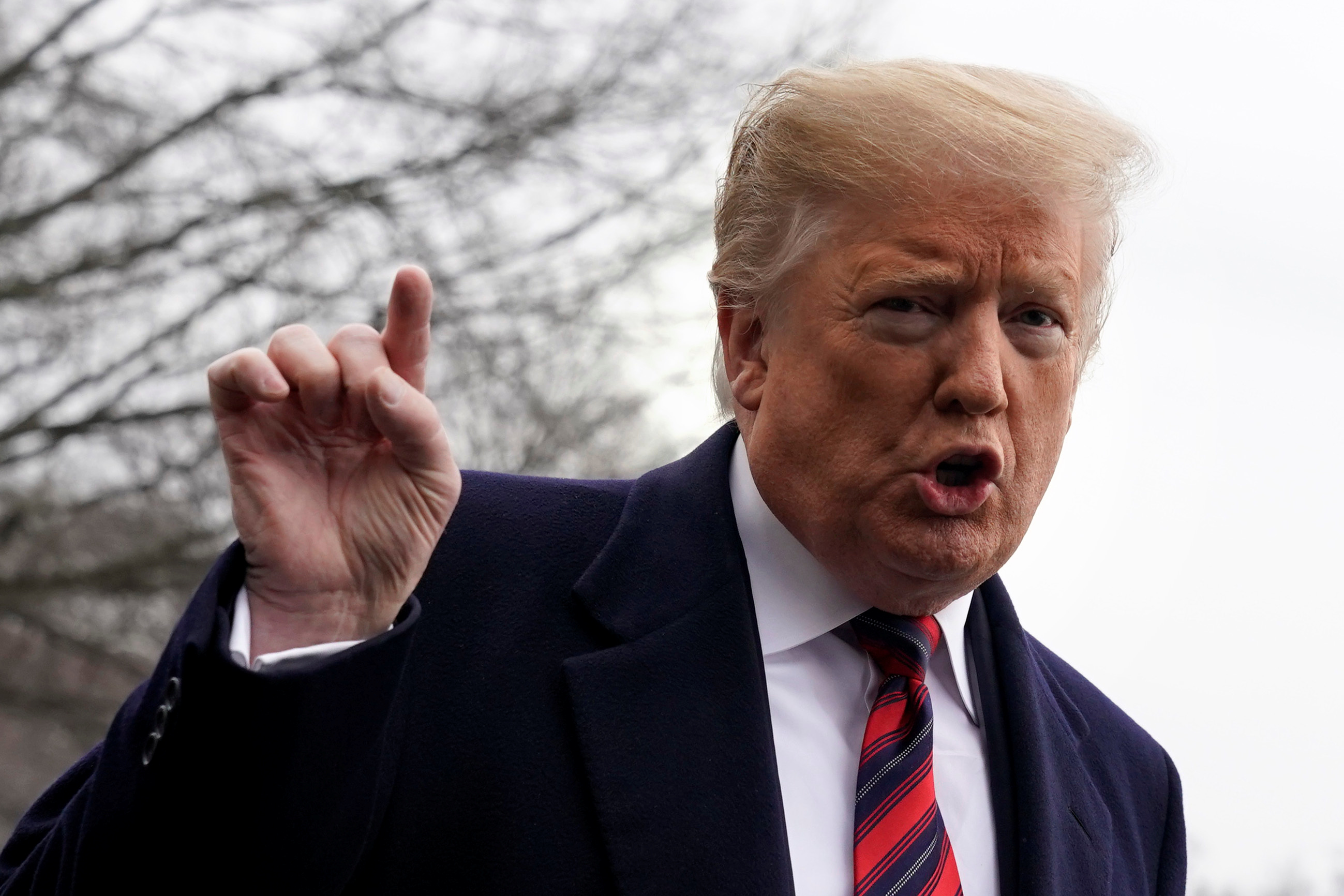 U.S. President Donald Trump talks to the media, ahead of his departure to Dover, Delaware, on the South Lawn of the White House in Washington, U.S., January 19, 2019. REUTERS/Yuri Gripas.

“Be prepared for the some of the coldest temperatures of the season by Monday morning across much of the Plains and East coast,” NWS warned Saturday evening. “Many areas will experience bitter wind chills.”

Trump has a history of poking fun at global warming alarmism when temperatures drop. For example, when temperatures plunged to record lows across the eastern U.S. around Thanksgiving in 2018, Trump sarcastically asked “[w]hatever happened to Global Warming?”

In another instance, Trump warned that New Year’s Eve 2017 could be the coldest on record for parts of the country, and added Americans could use “a little bit of that good old Global Warming.”

In the East, it could be the COLDEST New Year’s Eve on record. Perhaps we could use a little bit of that good old Global Warming that our Country, but not other countries, was going to pay TRILLIONS OF DOLLARS to protect against. Bundle up!

Trump’s global warming tweets are usually followed by a cascade of outrage from climate scientists, environmentalists and liberal pundits on social media. Activists say cold seasonal weather in one part of the world does not disprove global warming.

A few liberal pundits even argued the frigid winter weather millions of Americans are experiencing is actually the result of global warming. However, most scientists do not agree global warming is causing more frequent cold snaps. The evidence for such a claim is lacking.