Lewis challenged the climate paper’s central arguments that more recent estimates of ocean heat content (OHC) are higher than those cited in the United Nations’ 2014 climate report which vindicated climate models thought to be showing too much warming.

“It is therefore misleading to claim that the warming is larger over the 1971–2010 period than reported in [the U.N.’s 2014 climate report],” Lewis wrote in an article published Monday on climate scientist Judith Curry’s blog.

Lewis claims the ocean warming paper gets its alarming results from an improper treatment of the U.N.’s 2014 report, and that ocean heat content trends were “significantly smaller” than climate model estimates from 2005 to 2017.

Lewis’ post challenging the study also included a response from lead author Lijing Cheng of the Chinese Academy of Sciences. Cheng argued the conclusions he and his co-authors came to were “sound.”

“If the alternative analysis method proposed by Nic Lewis is used, the change is not quite as dramatic as implied in some of the associated press releases,” Cheng wrote in his response to Lewis. (RELATED: First ‘Polar Vortex’ Of 2019 Touted As Evidence Of Global Warming. It’s Not) 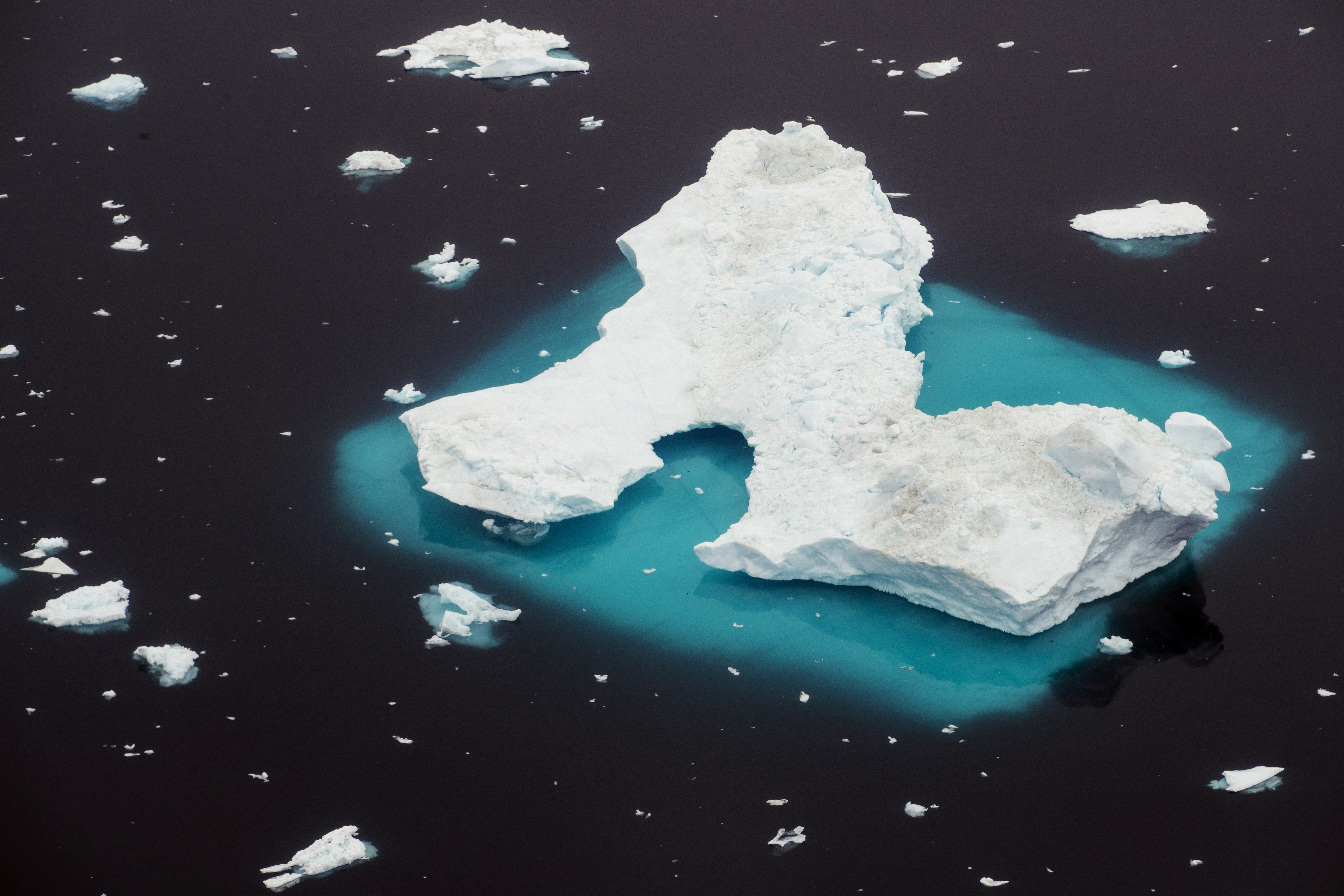 An iceberg floats in a fjord near the town of Tasiilaq, Greenland. REUTERS/Lucas Jackson.

Lewis ultimately thanked Cheng for his comments, but said “[n]one of the author’s responses refute any of my criticisms concerning factual errors and misleading statements in the paper.”

Scientists say the oceans absorb more than 90 percent of the extra heat trapped by human greenhouse gas emissions. However, there are a lot of uncertainties in measuring that heat because of a lack of measurements in past decades.

Cheng’s study was only the latest to try to show increased heat uptake by the oceans. A study released late last year tried to answer that question through measuring atmospheric gases, but Lewis found flaws with that paper as well. 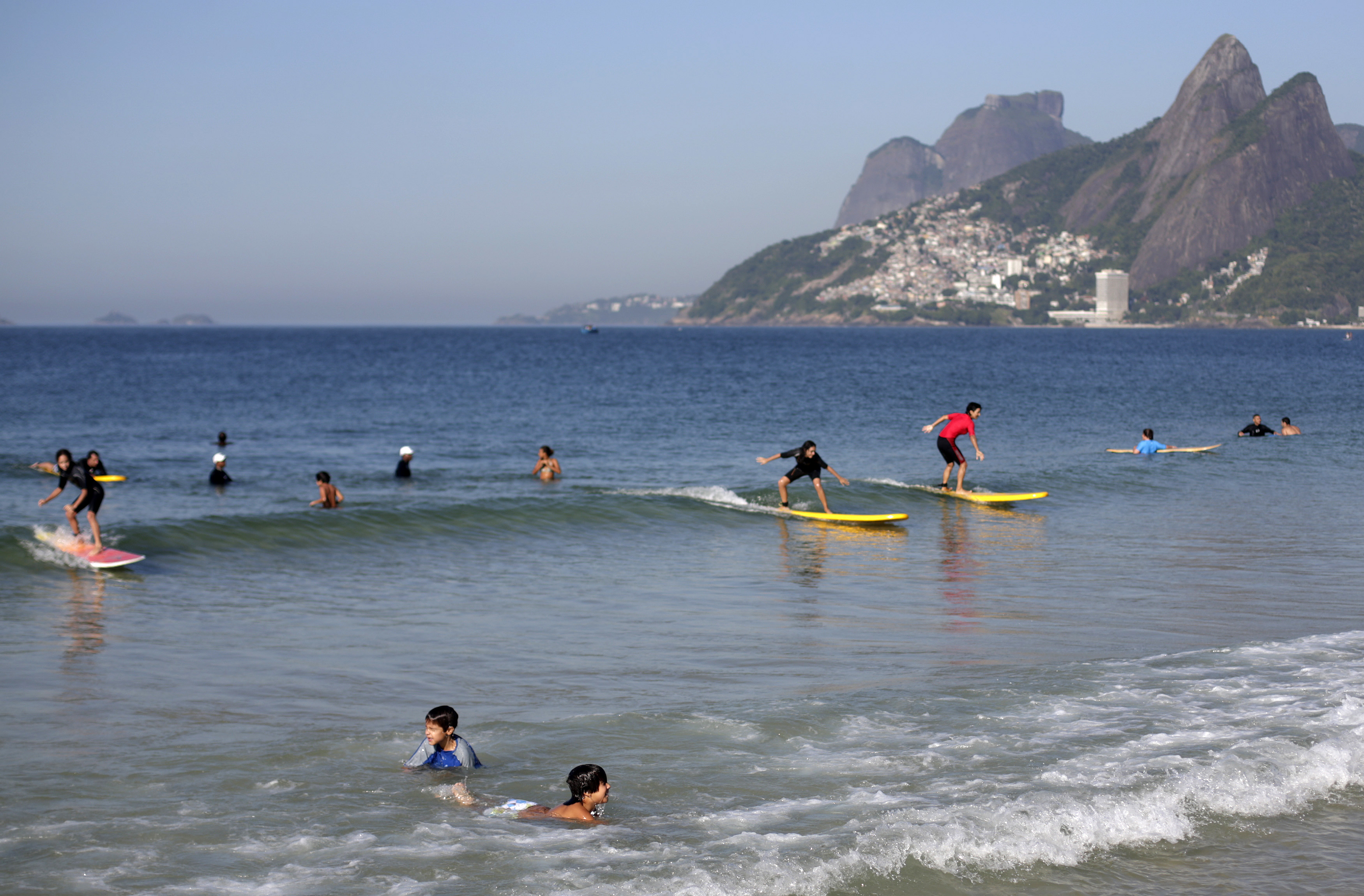 The study’s authors were eventually forced to correct their paper after Lewis pointed out serious math errors that contradicted the headline results.

Former NASA climatologist Roy Spencer took issue with the hype over Cheng’s study as well. Spencer said the reported increase was really closer to 11 percent, not the 40 percent claimed by outlets, like The Times.

Spencer also challenged another claim made in Cheng’s study: That new OHC estimates were more in line with climate models. While that’s true, Spencer said that’s not much of an accomplishment given the “range over a factor of 8 in their rates of ocean warming.”

“Also curious is the warmth-enhancing nature of temperature adjustments over the years from surface thermometers, radiosondes, satellites, and now ocean heat content, with virtually all data adjustments leading to more warming rather than less,” Spencer wrote in his blog Wednesday.