A federal judge sentenced a Virginia woman to more than 15 years in prison Friday for stealing millions from “investors” and relatives she hustled into giving her their savings, the Washington Post reports.

Keisha Williams spent over $5 million on designer clothes and vacations to the Bahamas, Brazil and Jamaica. She stayed at five-star hotels such as The Ritz-Carlton and rented out a villa in Bora Bora. She ate at high-end restaurants and drove luxury cars. (RELATED: Polygamist Brothers Charged With Laundering Half A Billion Dollars In Renewable Energy Tax Credits)

“The way in which you spent this money … is appalling,” Judge Leonie M. Brinkema told Williams in court before handing down the 15½ year sentence, according to The Washington Post. “It was one of the worst [cases] I’ve seen.”

Williams convinced around 50 people to “loan” her tens and hundreds of thousands of dollars each, promising to pay them back with 30 to 100 percent interest. She told her victims she needed the money to get health-care software that she bought out of Austria.

Williams convinced a 71-year-old cancer survivor to give up a $250,000 inheritance, Fox 5 reports.

She also convinced several other unwitting partners to join into her scheme. Each is serving a probationary sentence. Christian D’Andrade, Williams’s main partner, lost a business, two houses, a car and all his savings to the scheme. 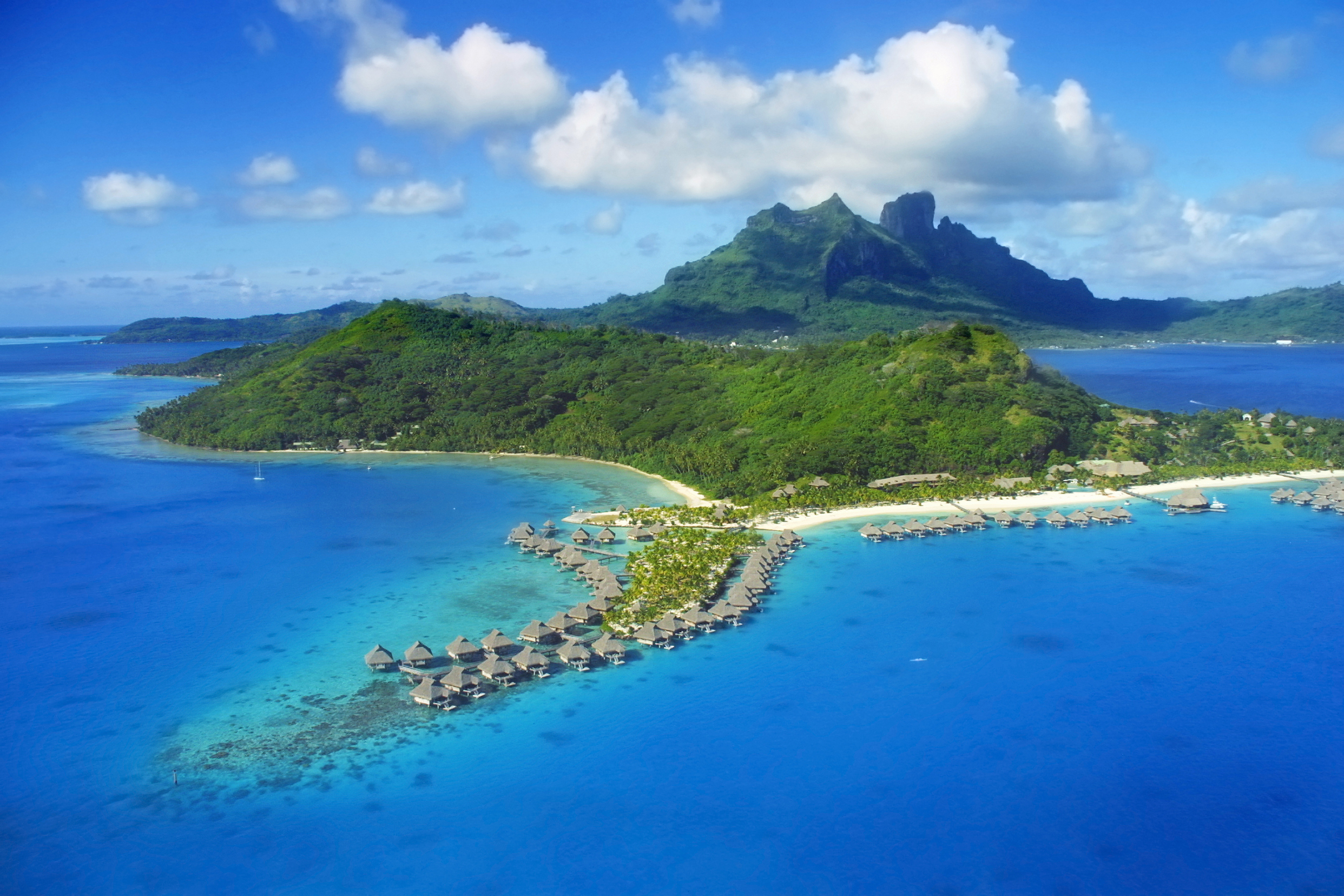 In one instance, Williams texted D’Andrade and feigned needing $150,000 to escape detainment in Austria and see her dying grandmother. Williams had actually just returned to Virginia after a stay in Bora Bora.

“I lost both houses as of today. I don’t know what else I can do,” D’Andrade told her.

Williams’s arrest in February 2018 took neighbors of her Virginia home by surprise.

“I have only had one interaction in probably eight years ago and she was very kind,” one neighbor told Fox 5. “I would have never, never thought.”