“Brad [Pitt] and Charlize [Theron] have known each other for years and recently became even better friends after working together,” an insider with knowledge about the 55-year-old actor and 43-year-old actress’ relationship status shared with Entertainment Tonight Monday.  (RELATED: Report: Angelina Jolie Given Ultimatum Regarding Custody Of Her And Brad Pitt’s Kids) 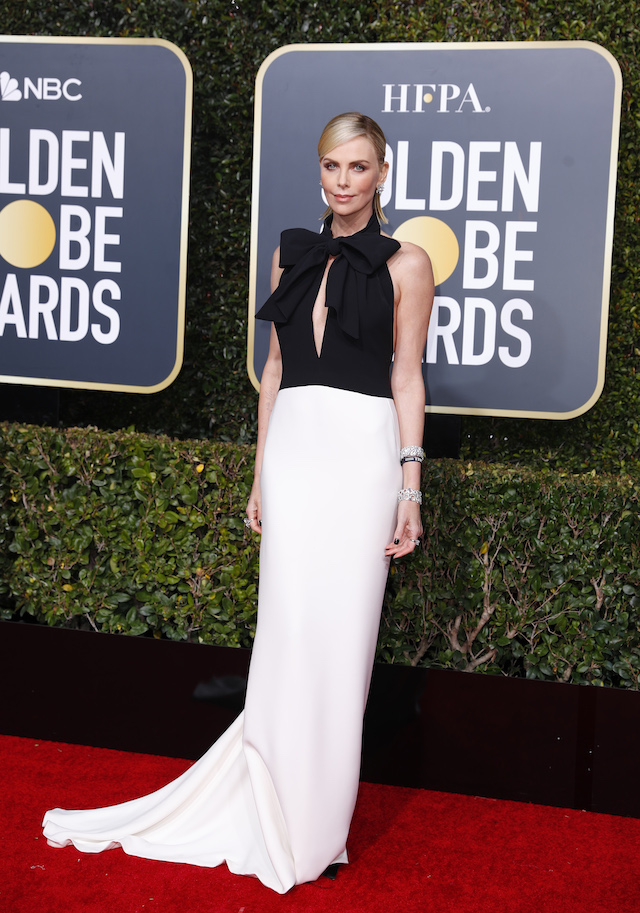 “They enjoy each other’s company and connect on many levels,” the source added. “Brad and Charlize have a lot of mutual friends and share their love of acting, but neither of them are ready for a serious relationship right now.”

The insider continued, “They are both very single at the moment so it’s no surprise people are talking romance. They truly would make a Hollywood power couple, but at this point, they’re friends.”

Pitt, who was previously married to Jennifer Aniston and Angelina Jolie, is reportedly looking this time around for someone outside the business. (RELATED: BRAD PITT’S DIVORCE IS GETTING DOWNRIGHT NASTY. THE ALLEGATIONS AGAINST HIM ARE HORRIBLE)

He “isn’t looking for an actress as a lifetime partner,” the source close to the “Fight Club” star shared.”He’s [Pitt] tried that route already, and while he loved both Jen [Aniston] and Angelina [Jolie] very much, and he grew tremendously as a person with both women, he is ready for something different.”

The source concluded, “At the moment, he is all about his career and his children. He is working on several projects and spends every moment he can with his kids.”

The comments come after the “Fury” star has made headlines over and over again in the last year regarding his ongoing custody issues with his ex-Jolie regarding their six kids following their split in 2016.