Originally intended to help alleviate plastic waste, compostable products are instead filling up landfills and wreaking havoc on recycling plants.

Compostable bags, cups and cutlery are designed to be even more environmentally friendly than their standard biodegradable counterparts. Like biodegradables, they are capable of breaking down into the soil, but compostables have the added benefit of releasing valuable nutrients into the soil when they decompose. Such nutrients can aid the growth of plants and other wildlife, making compostables the plastics of choice for environmental advocates.

Compostable use in the U.S. is rising dramatically, with the number of certified products climbing 80 percent in less than four years.

However, to properly break down, compostable products typically need to undergo high temperatures and moisture. Such conditions require placement in special industrial facilities. While a growing number of programs offer compostable disposal sites, a lack of proper labeling and public unawareness is resulting in many people simply throwing away their compostables in the trash, where they end up in landfills and fail to decompose.

“The vast majority of consumers don’t have an understanding of how composting works,” Anne Elsea, a spokeswoman for non-profit GreenBlue, told The Wall Street Journal.

The confusion is causing major compost programs to scale back or stop operations entirely.

New York City officials, for example, have decided to halt an expansion of a household compostables collection program after only 11 percent of the available organic waste was placed into their designated brown bins. After realizing the company that collects its waste cannot process compostable cups, London’s Heathrow Airport has asked two of its biggest coffee chains to stop using them. 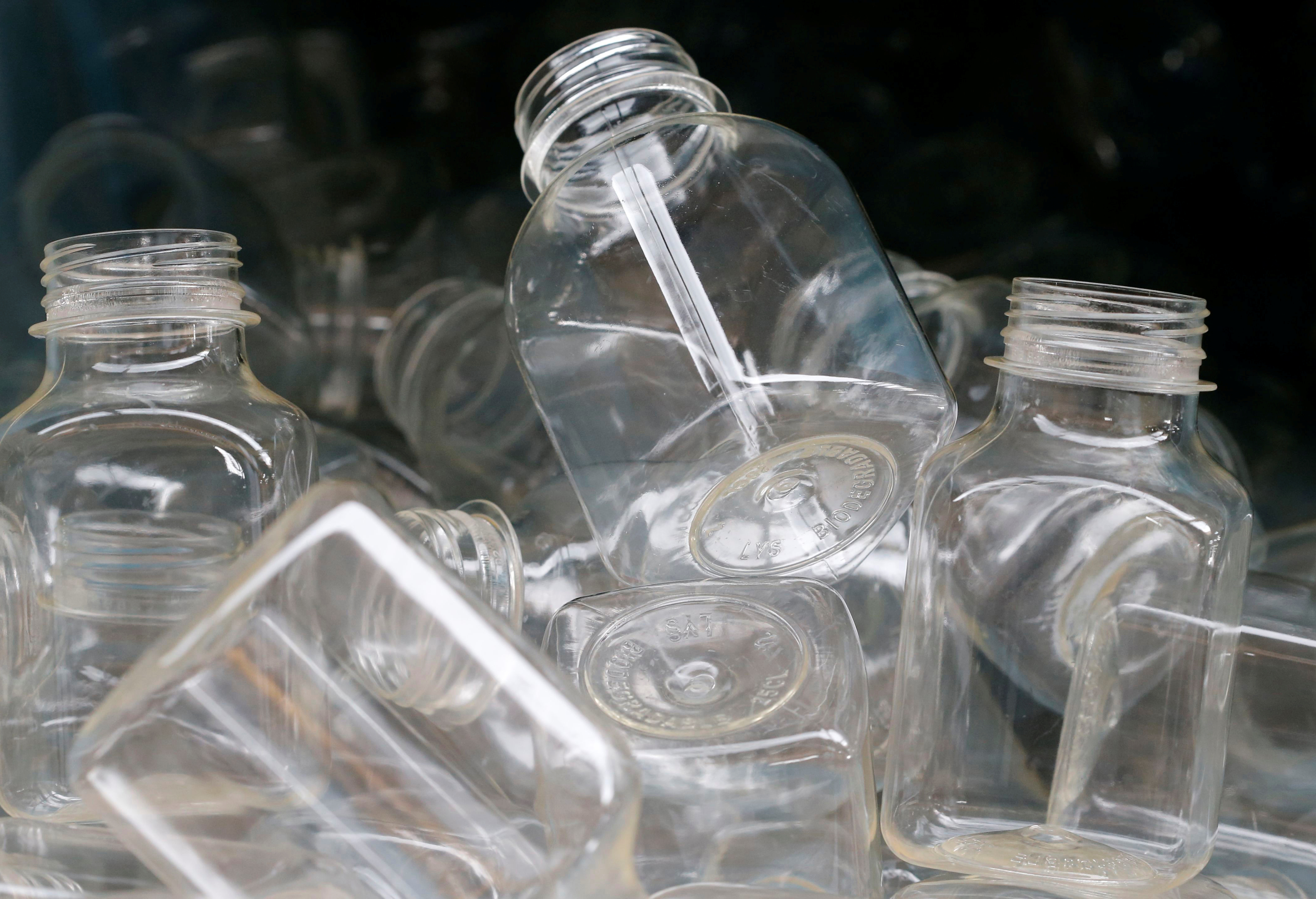 VeganBottles with zero oil 100% biodegradable compostable made from sugar cane are seen on the production line at the Lyspackaging factory in Saintes, France, September 13, 2018. REUTERS/Regis Duvignau

Compostables can also cause major problems for recycling centers. Unaware that they cannot be recycled, many people inadvertently place compostable products in recycling bins, where they either get filtered into a landfill or contaminate recycling facilities. (RELATED: California’s Straw Ban Is Based On A 9-Year-Old’s Research And Won’t Help The Environment)

The unintended consequences of compostables reflect the negative effects of other environmentally friendly approaches to plastics.

A study by the Independent Institute found outright bans on plastic had an overall detrimental effect on the environment, determining that paper substitutes to polystyrene products typically produce more waste. After announcing they would phase out plastic straws in all of their coffee chains, Starbucks attracted scorn from the disabled community, arguing alternatives to plastic straws make their life an inconvenience.