“Will and Grace” star Megan Mullally made it clear that when she hosts the 25th Annual Screen Actors Guild Awards Sunday she’s “not going to be political,” despite being politically active personally.

“I had a couple of ideas that are funny that require some shooting some stuff outside of the actual live broadcast, so we’ll see,” the 60-year-old actress shared, per Variety Monday. (RELATED: Selena Gomez’s Hottest Pics Of 2017 [SLIDESHOW]) 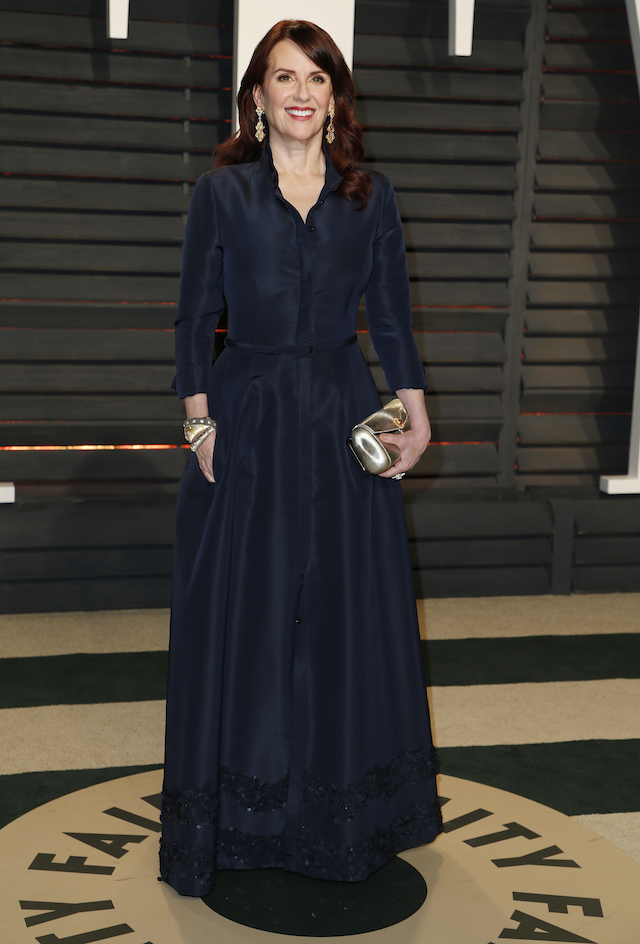 “I don’t think I have an inordinate amount of screen time,” she added. “I’m not on stage for twenty minutes telling a series of amazing political jokes. That’s not going to happen. It’s not going to be political. It’s going to be about actors and celebrating talent.” (RELATED: Julia Louis-Dreyfus Apologizes For Trump At Emmys)

Mullally continued, “I don’t think it’s that kind of night. I’m political, but my stock-in-trade is not politics.”

At one point, the actress admitted she “never,” saw herself hosting the show, but she also shared how honored she was when they asked her.

“Never! But I do think it’s really cool that they asked me to host because [hosts are] not always women,” Mullally explained. “It’s not always women my age. I don’t have 19 million followers on social media. I have so many great memories of the SAG Awards. It’s just a fun one to go to, and you see all your friends and sometimes there’s like Olivia Colman that you can prostrate yourself in front of. I think everyone wants to meet her. She’s going to be besieged.”

Awards shows in the President Donald Trump era have often turned into bash-Trump programs — and viewers have made it clear with some of the lowest ratings in the shows’ histories that the focus should be on entertainment rather than celebrities bashing on the president or first lady.

The SAG Awards will air this Sunday on TBS and TNT from the Shrine Auditorium in Los Angeles.