An Iraqi scientist agreed to work for the Islamic State (ISIS) and make chemical weapons for the terrorist organization, developing a mustard gas supply chain that would help spread chaos throughout the region.

Suleiman al-Afari, 52, began working for ISIS after the terrorist organization attacked Mosul in June 2014, fighting Iraqi forces and taking control of parts of the government, as well as military bases and an airport. Thousands of residents fled following the attack, leaving roughly 600,000 residents remaining, according to TIME. ISIS kept control of the city for over two years.

After Mosul fell, Afari joined the group because it provided him with work, he says.

“I was afraid that I would lose my job. Government jobs are hard to get, and it was important to hang on to it,” Afari said, The Washington Post reported Monday.

He maintains ISIS did not force him to join.

Afari did say, however, that when faced with the prospect of joining the group or no longer having a means of living, “You have no choice but to become one of them.”

During his time working for the terrorist organization, Afari was tasked with procuring specific metal items for a group of labs and workshops. Those items included stainless-steel tanks, pipes, valves and tubes that could withstand extremely high temperatures and corrosive chemicals.

Afari was not explicitly told he would be building chemical weapons, but quickly learned as much when he began working alongside other biologists and chemists, one of whom included a man who had worked under now-deceased Iraqi dictator Saddam Hussein, according to WaPo.

Afari organized a supply chain for sulfur mustard for the terrorist group. Prior to his work for ISIS, Afari worked in the metallurgical division for the Ministry of Industries and Minerals.

“I don’t believe the quality of the weapons was ever at such a dangerous level,” he said, saying the gas was meant to create horror rather than seriously harm anyone.

U.S. and Kurdish soldiers captured Afari in 2016. He is being held at a prison in Irbil. 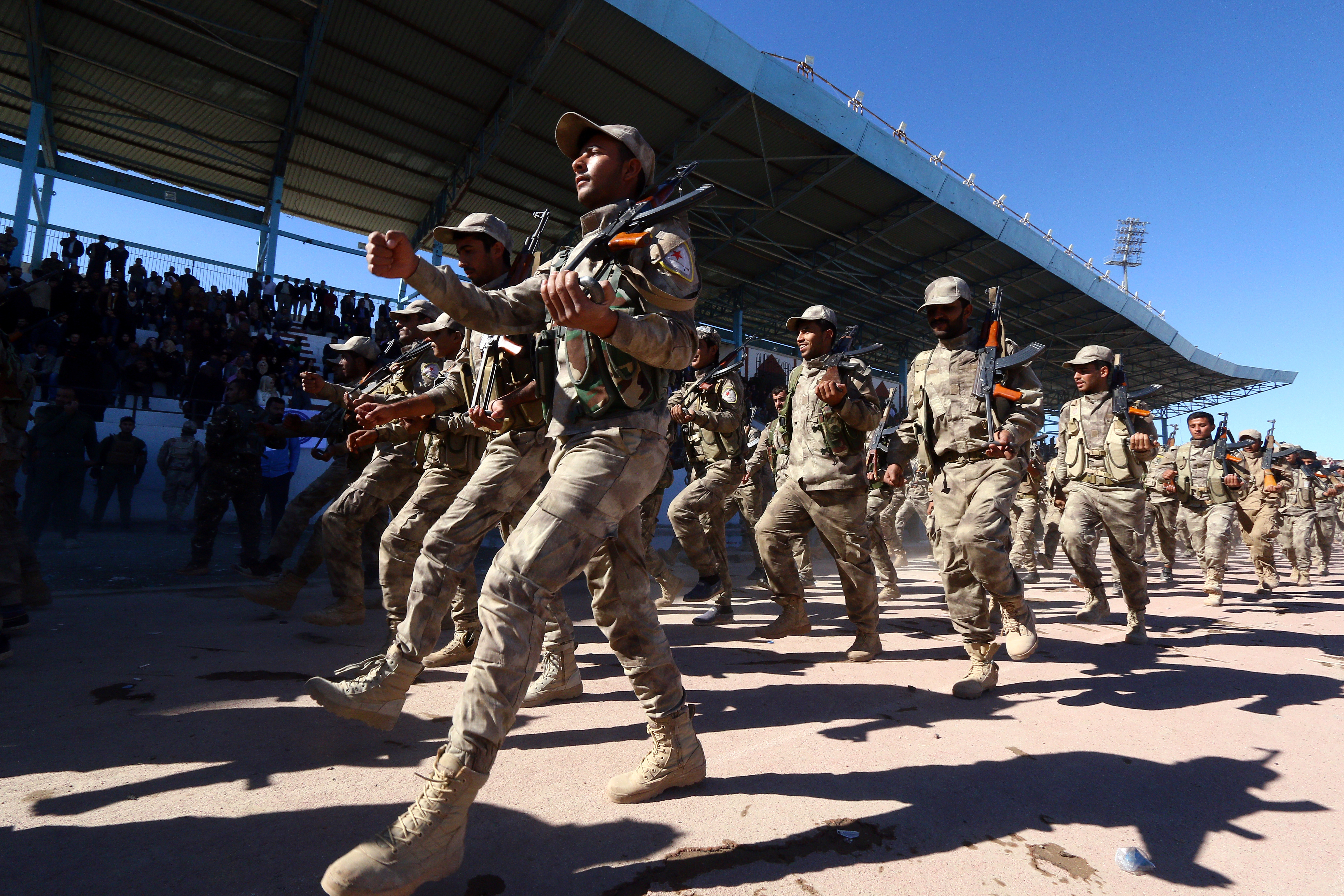 After ISIS attacks made it clear the group was experimenting with and beginning to manufacture primitive chemical weapons, U.S. and Kurdish intelligence worked to identify and eliminate the scientists responsible for the developments. Chlorine and sulfur mustard were staples in 2015 and 2016 attacks by the group, according to WaPo.

Two suspected ISIS chemists were killed in 2015 and 2016, but attacks using chemical weapons continued. Iraqi officials say ISIS leaders moved chemicals from Iraq to Syria in 2016 and might have also hidden chemicals.

ISIS built mobile containers for the transportation of chemicals, one of which was destroyed during airstrikes in Mosul, WaPo reported. Authorities do not know how many other mobile structures might exist. 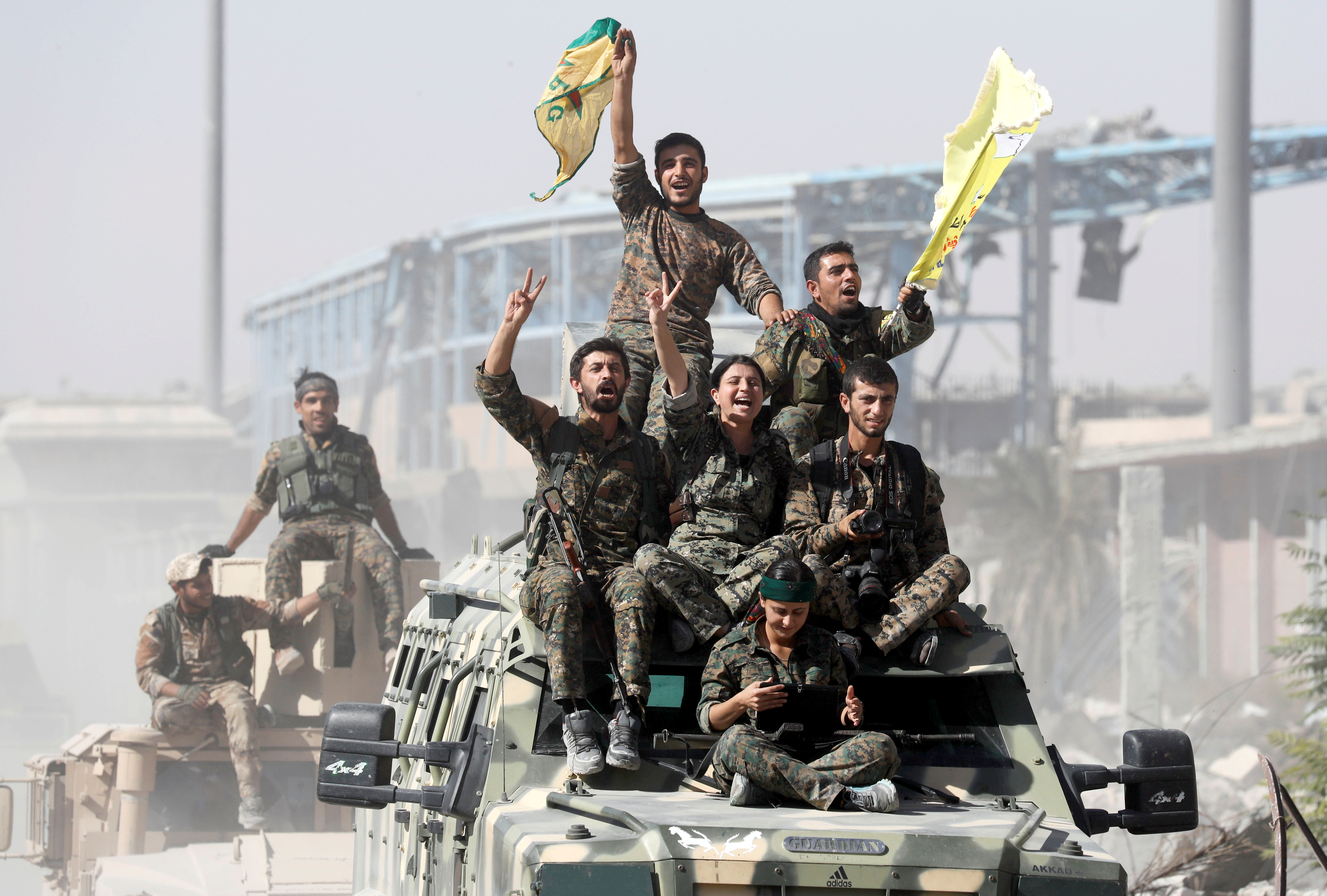 Aside from Afari, few people who worked in the group’s chemical weapons department have been captured alive.

“We benefited quite a lot from his information, because he had access to all the sites,” a senior officer with the Kurd Counterterrorism Department told WaPo. (RELATED: Here’s Why This Texas School Teacher Says He Decided To Join ISIS)

Afari is on death row.