Southern California Gas Co., a natural gas utility, issued a “Dial It Down” alert to customers Monday, asking them to limit natural gas use through Thursday while cold weather strikes.

SoCal Gas asks customers to voluntarily turn down their thermostats and take shorter showers at various times throughout the winter when natural gas usage spikes. The notices, if heeded, might fend off a gas shortage later and relieves stress from the system.

SoCal Gas has warned its nearly 22 million customers every year since 2016 the utility might not have enough natural gas stored up to last throughout the summer and winter. The warnings began after one of the utility’s storage facilities was compromised by a gas leak. (RELATED: California Faces New Energy Crisis As State’s Largest Utility Files For Bankruptcy)

SoCal Gas’s storage facility at Aliso Canyon — a network of underground caverns that used to be depositories for oil before they ran dry — in Southern California sprang a leak in 2015, leading to the second largest methane leak in U.S. history. The leak lasted for months before workers were able to patch it.

After the leak was patched, the California state government forbade SoCal Gas from filling the storage area to capacity again, cutting down the utility’s natural gas reserves. 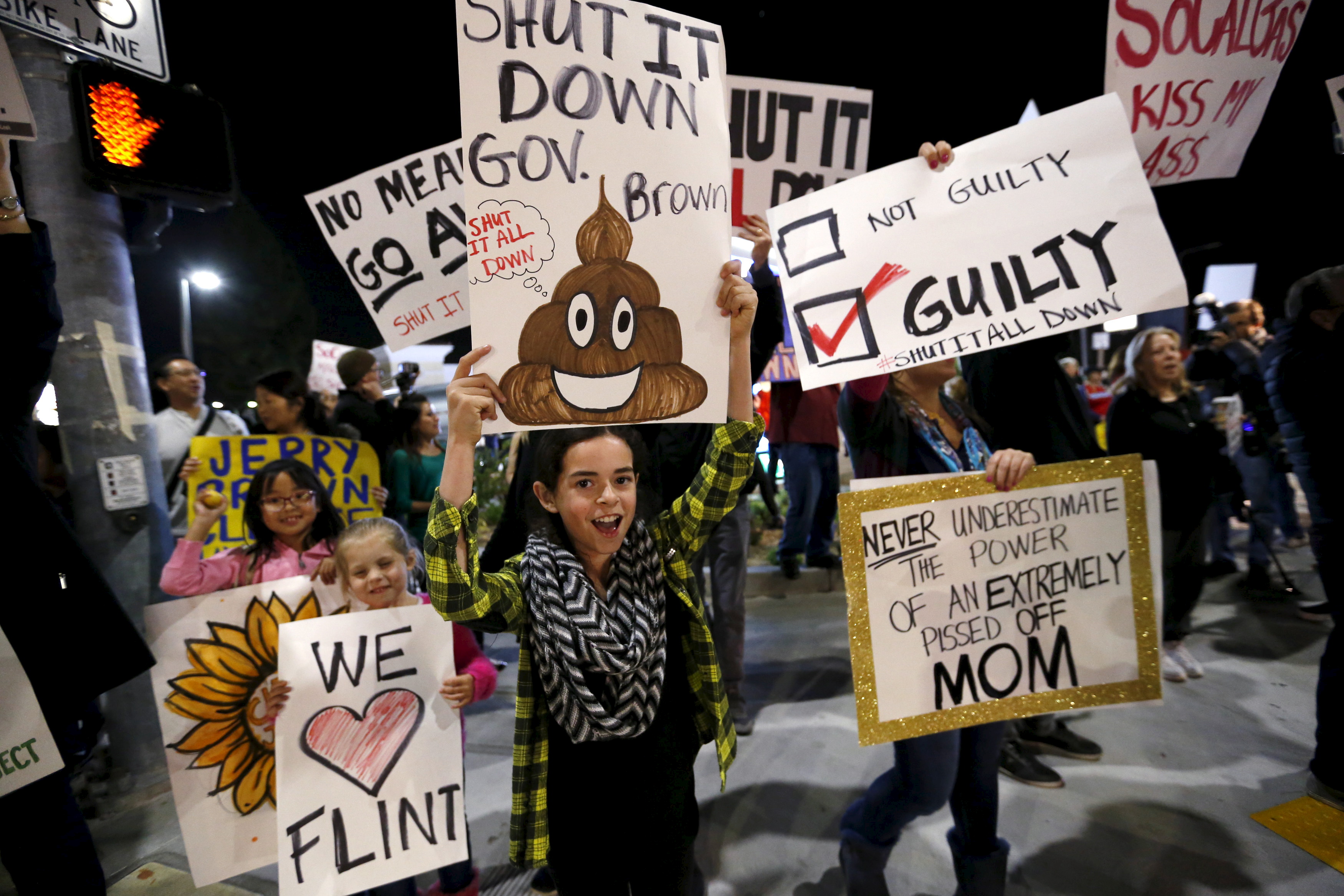 People hold signs as they rally for the permanent shut down of the Aliso Canyon natural gas storage facility near the Porter Ranch neighborhood in Los Angeles, California February 19, 2016. REUTERS/Mario Anzuoni

California regulators, power companies and grid operators in May 2018 warned the state might run out of natural gas during the winter. SoCal Gas asked the state to let it have full use of the Aliso Canyon facility to stave off a possible shortage, according to Reuters.

The state has refused the request and looked for other alternatives to expanding California’s electrical capacity, including importing liquified natural gas from Mexico.