The Supreme Court agreed Tuesday to hear its first gun rights case in almost a decade.

The justices will decide whether a New York City ordinance which strictly regulates the possession and transportation of handguns outside the home is constitutional.

Tuesday’s grant marks the first time that the Supreme Court has engaged with the Second Amendment since it issued a pair of landmark decisions in 2008 and 2010 which affirmed the constitutional right to keep guns in the home for self-defense.

Since those two decisions, however, the federal courts have upheld a range of gun control measures against constitutional challenges, to the consternation of Second Amendment activists. The high court’s continued silence on gun rights in view of those rulings baffled many observers and periodically drew fierce dissents from the conservative justices.

“For those of us who work in marbled halls, guarded constantly by a vigilant and dedicated police force, the guarantees of the Second Amendment might seem antiquated and superfluous,” Justice Clarence Thomas wrote in a June 2017 opinion. “But the framers made a clear choice: They reserved to all Americans the right to bear arms for self-defense. I do not think we should stand by idly while a state denies its citizens that right, particularly when their very lives may depend on it.”

New York state residents must obtain a license from local officials to lawfully possess a firearm. In New York City, license-holders are only authorized to transport their firearms to one of seven gun ranges in the New York-area. They may not transport guns for any other purpose without written permission from the New York Police Department, nor may they take their guns beyond city limits.

Three city residents and the New York State Rifle and Pistol Association sued the city, alleging its gun transport ban violates the Second Amendment. One of the plaintiffs said in court filings that he wishes to carry his firearm to a second home for self-defense, while the other two want to use their guns in range and shooting competitions outside the city.  (RELATED: Supreme Court Allows Trump To Temporarily Enforce Trans Ban) 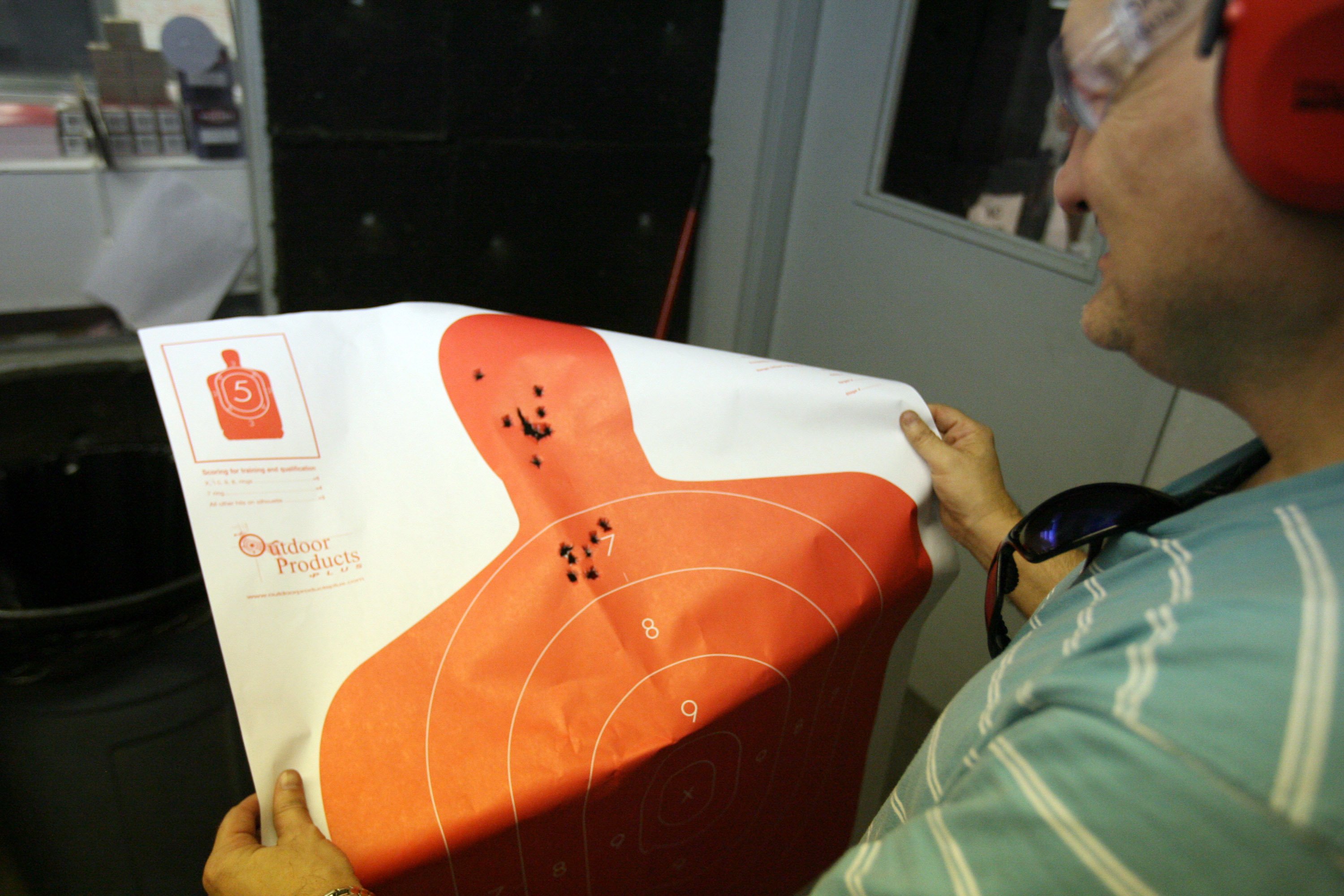 In response, city lawyers say an earlier, more permissive licensing regime was rife with abuses which necessitated reforms that now govern the issuance of gun permits in the city.

A federal trial judge and the 2nd U.S. Circuit Court of Appeals sided with the city, prompting the appeal to the high court.

The case, New York State Rifle and Pistol Association v. City of New York, will likely be heard in the fall.