The House Oversight Committee will question Commerce Secretary Wilbur Ross in March about a citizenship question he supported adding back to the 2020 census, the committee announced Tuesday.

The announcement from the committee, which is headed by Democratic Maryland Rep. Elijah Cummings, comes after a federal judge ordered the removal of the question Jan. 15. U.S. District Judge Jesse Furman said Ross’s department acted unlawfully by including a citizenship question.

Ross is scheduled to testify voluntarily March 14, nearly a year after members of the committee began requesting documents from him, according to a committee press release.

Some critics of returning to asking a citizenship question on the census questionnaire say it could “lead to a significant undercount of immigrants fearful of revealing their citizenship status,” according to The Wall Street Journal. (RELATED: The Judge In The Census Citizenship Case Is Hopping Mad At The Trump Administration)

However, the fight to include a citizenship question on the 2020 census questionnaire will likely be fast-tracked to the U.S. Supreme Court. The issue is urgent because the Census Bureau must finish up the questionnaire by June.

Furman also accused Ross of hiding his motives for adding a citizenship question in the Jan. 15 decision. 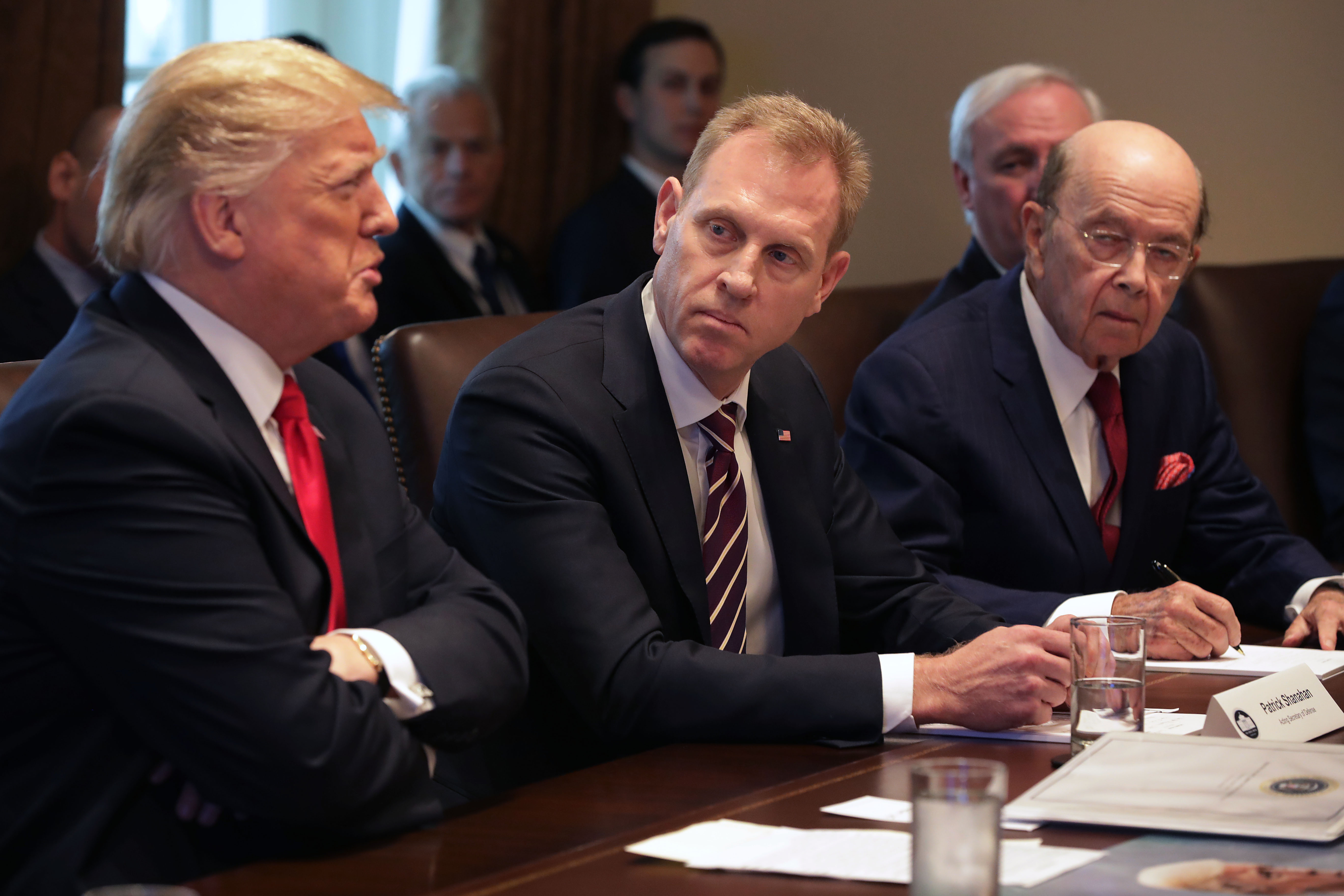 Democratic Sens. Kamala Harris of California and Tom Carper of Delaware introduced a bill during the 115th Congress on July 31 to counter the Trump administration’s citizenship question.

Their bill, the Census Equality Act, would have required the decennial census and American Community Survey to collect data on citizens’ sexual orientation and gender identity. It did not pass the Senate, and the legislation actually worried some LGBT advocates who did not see an advantage to compiling that kind of data on people who fall under the LGBT umbrella. NPR reported:

[S]ome data privacy experts worry the information could be used against LGBTQ people, especially when many states do not have laws banning workplace discrimination based on sexual orientation or gender identity.