A potentially deadly superbug infected U.S. patients from multiple states after they had surgery in Mexico, underscoring a worrying trend in the rapidly growing medical tourism sector.

Twelve patients, who are from states including Arkansas, Oregon and West Virginia, contracted the multidrug-resistant bacteria Pseudomonas aeruginosa after being treated at clinics in Tijuana, Mexico, according to U.S. health officials cited by The Washington Post. The patients crossed the border looking for cheaper medical care. Instead, they came back with infections that have led to through-the-roof medical bills for many of them.

An Arkansas woman named Tamika Capone is still fighting her infection months after surgery and has rung up at least $30,000 in medical bills, reported WaPo. A Utah woman named Mindy Blohm said she had to sell her house to afford $50,000 in hospital bills after contracting a different strain of Pseudomonas.

The link between the women? Both Capone and Blohm traveled to Grand View Hospital in Tijuana for weight-loss surgery in October. Both returned to the U.S. with symptoms doctors traced back to the dangerous bacteria, which can’t be spread through the air but still necessitates precaution. The World Health Organization prioritized the bug as one of three “most critical” bacteria that needs more treatment options in a 2017 letter. (RELATED: New Info About Opioid-Profiteering Family Pushes Largest Museum In US To Rethink Gift Acceptance Policies)

These patients’ medical emergencies come as “medical tourism” becomes more popular among Americans, many of whom face rising insurance costs.

“In 2007, it is estimated that 750,000 Americans traveled to other countries for health care. In 2017, more than 1.4 million Americans sought health care in a variety of countries around the world,” researchers wrote in The American Journal of Medicine in January. 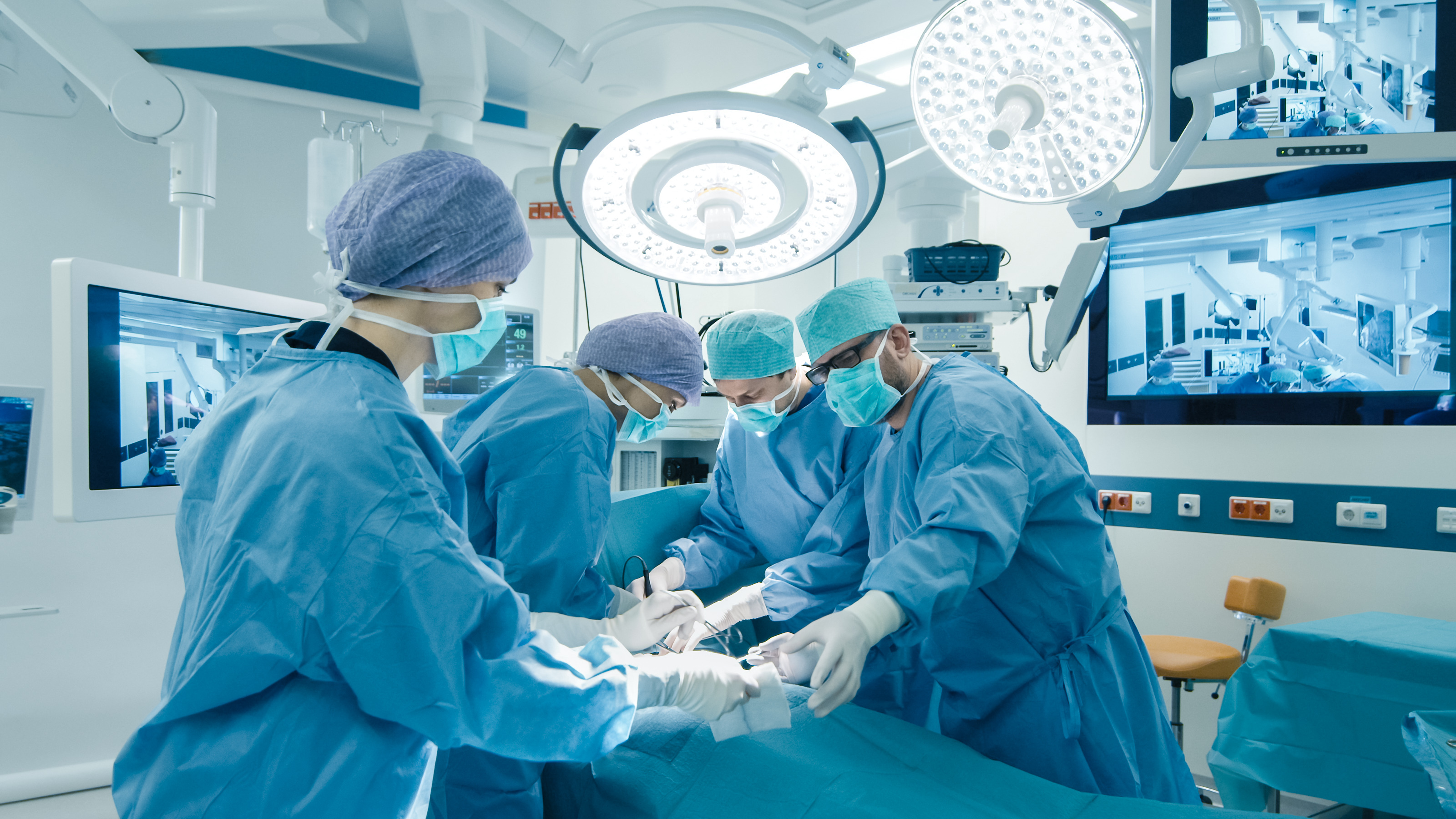 Capone, a mother who has struggled with her weight ever since an immobilizing car wreck in 2011, sought bariatric surgery in Mexico because she could cut costs by thousands of dollars. When her husband’s health insurance plan didn’t cover $17,500 for the surgery, she decided to travel to Tijuana for surgery at a fraction of the cost.

Now she has an infection that is resistant to nearly all antibiotics. Capone tried colistin, a drug that can cause kidney and nerve damage, but could not take it for more than two days before it made parts of her face go numb and swell, reported WaPo. Only 86 cases of that strain of Pseudomonas had been documented in the U.S. before 2017, Centers for Disease Control and Prevention (CDC) officials told WaPo.

Eight of the patients who contracted pseudomonas had surgery at Grand View, where Capone went under the knife, according to WaPo. One of the cases dates back to a 2015 surgery, although most of the surgeries occurred between August and December, reported the Sacramento Bee. The CDC warned travelers against seeking treatment at Grand View on Jan. 9, and portions of the hospital were shut down temporarily in December, according to WaPo.

Grand View officials did not return WaPo’s requests for comment. A medical tourism agency they work with, Weight Loss Agents, didn’t give an official statement, but a woman who answered the business’s phone called the reports “a competitor’s smear campaign,” reported WaPo. 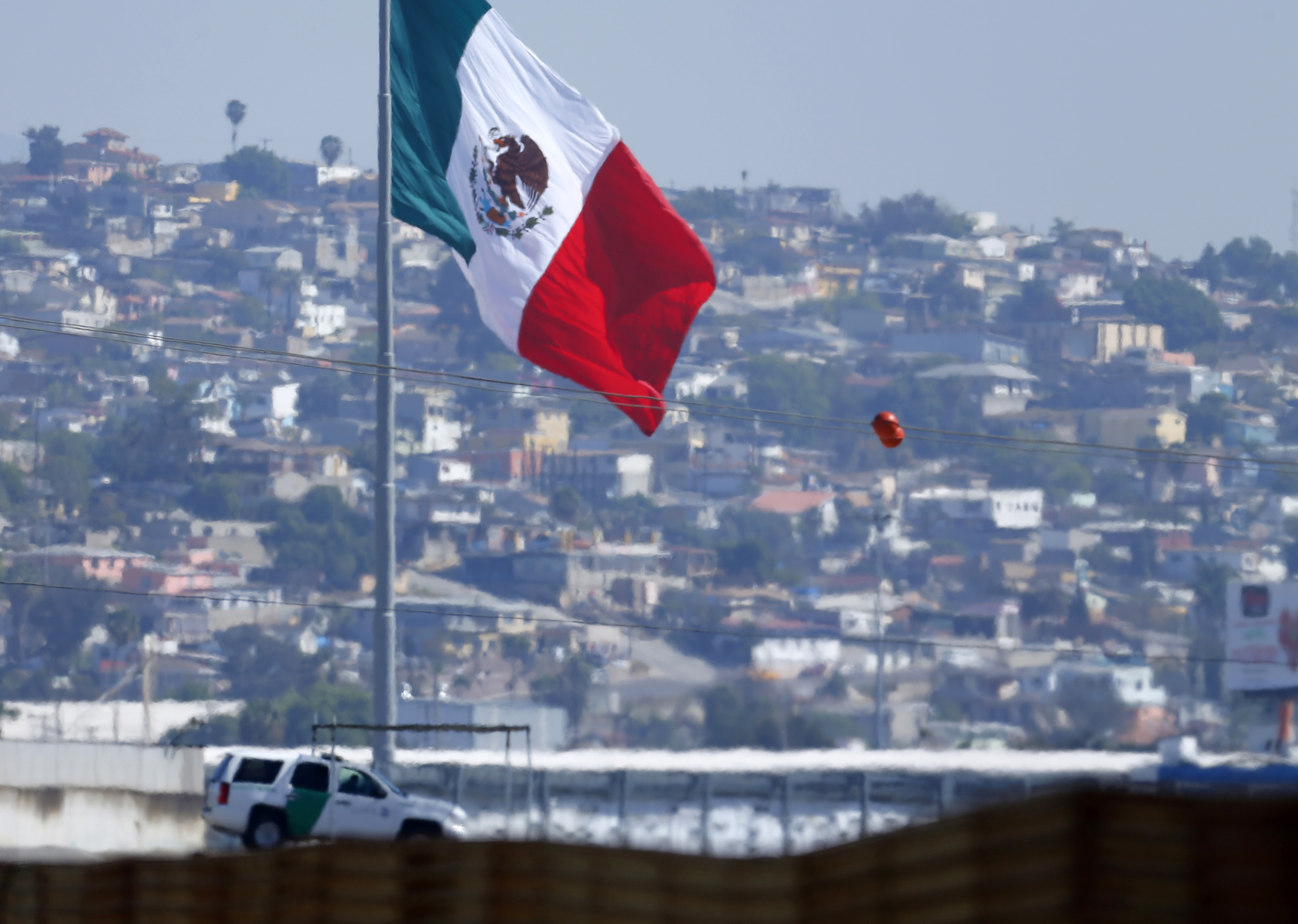 Concerns over Pseudomonas and “medical tourism” come as many U.S. lawmakers seek solutions to high health care costs by thinking outside the border. Utah’s Public Employee Health Program started giving its members cash incentives to encourage them to travel to Tijuana for drugs to treat ailments like osteoporosis, prostate cancer and multiple sclerosis in fall 2018.