Former Vice President Joe Biden reportedly stumped for Republican Rep. Fred Upton of Michigan in exchange for a $200,000 check just a few weeks before November’s elections, according to a contract obtained by The New York Times.

Three weeks before the midterms, Biden appeared on stage at Lake Michigan College to address what the contract referred to as a “primarily older, conservative Republican” audience, the Times reported. Upton, who was facing a tough re-election against his Democratic opponent Matt Longjohn, sat in the crowd.

The $200,000 payment Biden received came from the Economic Club of Southwestern Michigan, which posted the speaker announcement on its page in September for the Oct. 16 event. While the flyer does not mention Fred Upton specifically, the business-minded civic organization is supported by the Upton family foundation, the Times report notes.

Biden’s remarks to the crowd, according to people involved with the event, were full of praise for the Republican representative, and at one point Biden referred to Upton as “one of the finest guys I’ve ever worked with.”

Biden also praised Upton’s commitment to and support of cancer research, calling him a champion in the fight against cancer.

While Biden may attempt to paint the gig as a sign of his bipartisanship and ability to reach across the aisle, many Democrats view his support of the Republican candidate as a betrayal, especially as the former vice president weighs a potential 2020 run.

“It just gives Fred Upton cover and makes it possible for him to continue to pretend to be a useful, bipartisan fellow,” Eric Lester, who was chairman of the Democratic Party in Berrien County during the midterms, recalled to the Times. “I entered the hall with positive feelings about Mr. Biden and felt very frustrated.”

Multiple people involved with the event also told the Times that Upton had no involvement in Biden’s appearance, and there was no evidence that Biden was told or asked to say positive things about the Republican. (RELATED: Feinstein Endorses Joe Biden For 2020)

When asked why Biden did not endorse Upton’s Democratic challenger, a spokesman for Biden said the former vice president “received hundreds of requests for endorsements from all over the country and endorsed in 135 races this cycle where his impact could be greatest.”

Upton confirmed in a statement to the Times that he had “no idea” Biden would refer to him during his speech. 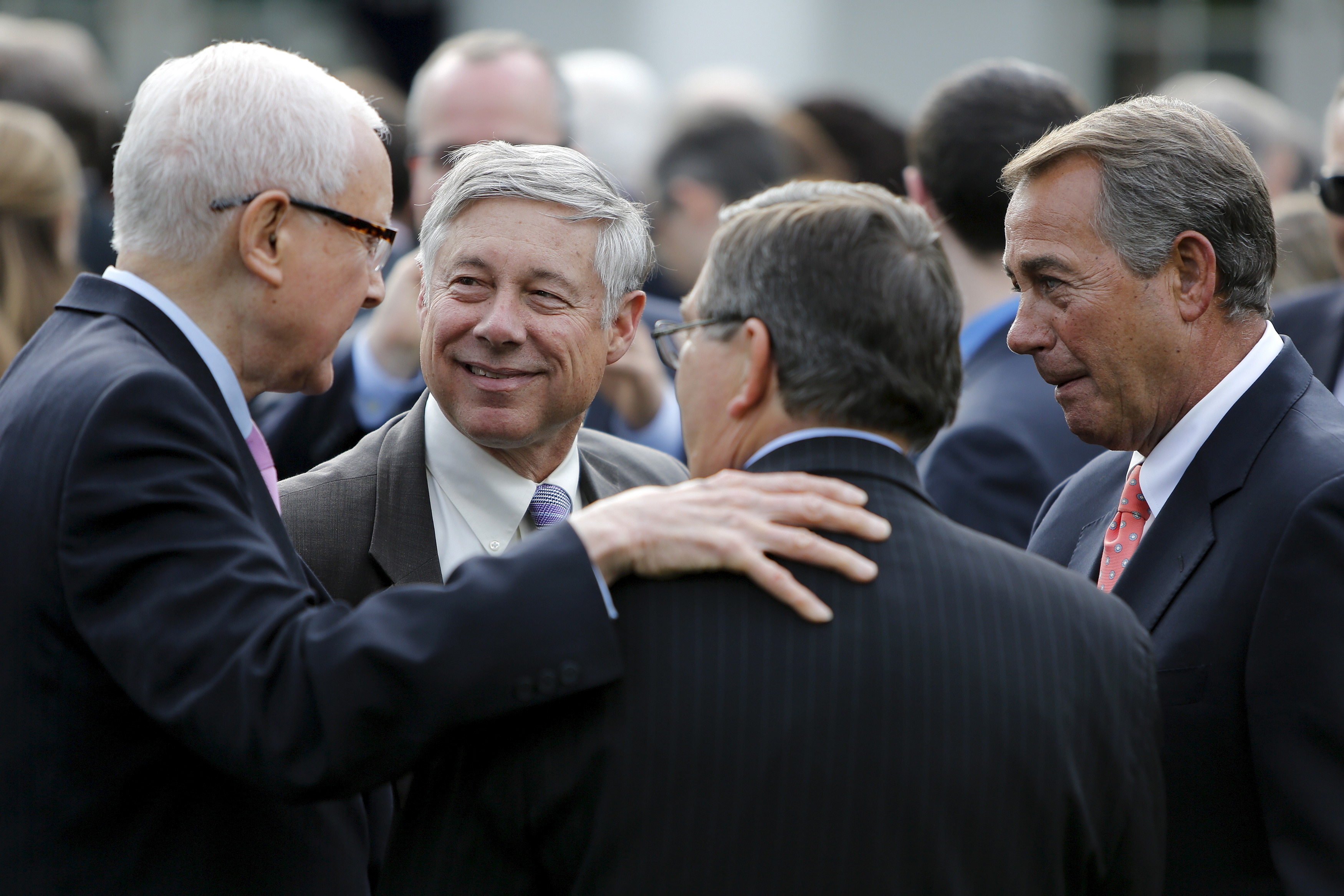 “Being in the audience with my family and hearing Vice President Biden reference our work together was an immense honor,” he added. “He was warmly received by everyone in attendance who were thrilled to have him there, including myself.”

Upton’s campaign at the time used Biden’s positive remarks on flyers to highlight the candidate’s bipartisanship, and the next day in a debate Upton also referred to the vice president’s praise.

Longjohn told the Times he was disappointed that Biden had praised the Republican in such “an establishment political way” and that efforts to reach out to Biden to discuss the issue were met with silence.