Kate Hudson said she plans to raise her and musician Danny Fujikawa’s daughter “genderless” just like her sons because they don’t know “what she’s going to identify as.”

“[Having a daughter] doesn’t really change my approach, but there’s definitely a difference,” the 39-year-old actress shared in a recent interview for AOL.com. (RELATED: Kendall Jenner Goes Topless For Love Magazine Shoot [PHOTOS]) 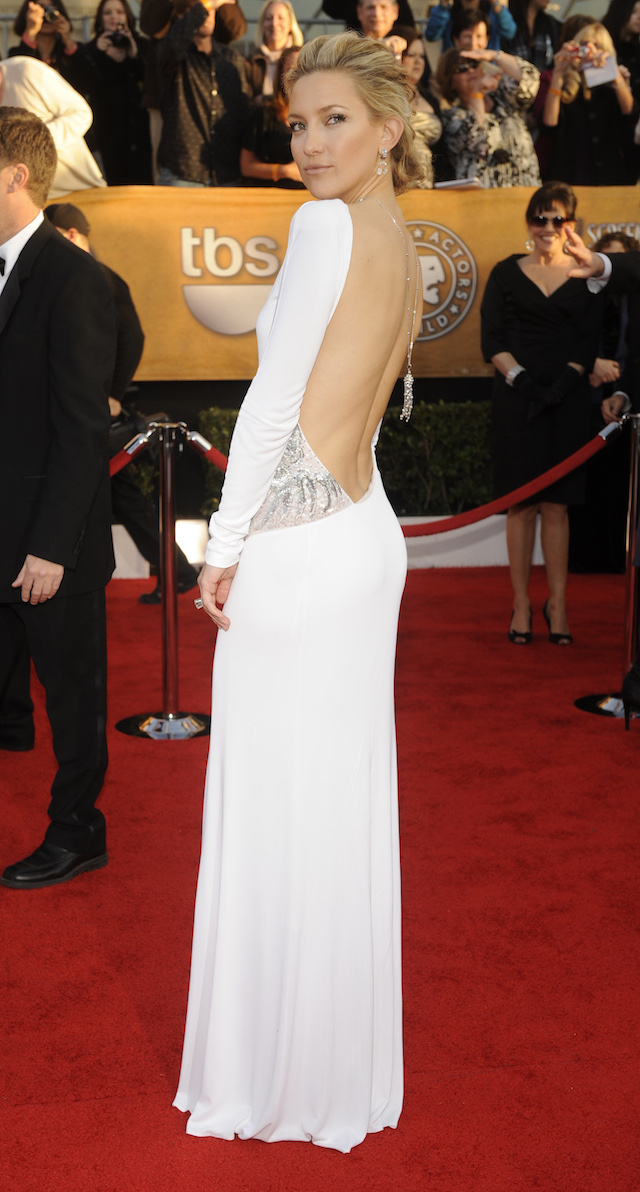 “I think you just raise your kids individually regardless — like a genderless [approach],” she added. “We still don’t know what she’s going to identify as.”

Hudson continued, “I will say that, right now, she is incredibly feminine in her energy, her sounds and her way. It’s very different from the boys, and it’s really fun to actually want to buy kids’ clothes. ”

“With the boys it was just like onesies … actually, I did pretty good with the boys,” the “How To Lose A Guy In 10 Days” star shared. “But with her it’s a whole other ball game. There’s some stuff that I’m like, ‘I can’t do that to her, because it’s so over-the-top.'”

Hudson announced the exciting news that her daughter, Rani Rose, was born in October after making headlines months before she did a fun reveal that she was not only expecting but pregnant with her first daughter. She has two sons, Ryder, 15, and Bingham, 7, from previous relationships.

“She’s here,” the actress captioned her post, along with a shot sharing her daughter’s name as Rani Rose Hudson Fujikawa, born on Oct. 2.

“We have decided to name our daughter Rani (pronounced Ronnie) after her grandfather, Ron Fujikawa. Ron was the most special man who we all miss dearly,” she added. “To name her after him is an honor. Everyone is doing well and happy as can be. Our family thanks you for all the love and blessings that have been sent our way and we send ours right back.”