The USMC released details of Phillips’ service record in a statement, showing that he previously went by the name of Nathaniel R. Stanard and served in the Marine Corps Reserve from 1972 to 1976 as a refrigerator technician and anti-tank missileman, according to Military Times. Phillips was awarded the National Defense Service Medal, but never deployed and left the Marine Corps at the rank of E-1, or private. (RELATED: Nathan Phillips Keeps Changing His Story, Still Keeps Getting It Wrong)

Phillips also reportedly has a criminal history. A May 9, 1974 article in The Lincoln Star reported that Phillips, then 19 years old, was “charged with escaping from the Nebraska Penal Complex where he was confined May 3,” according to The Washington Examiner. He also reportedly had a charge of destruction of property dropped in 1973 and pleaded guilty to assault on June 19, 1974, for which he paid a fine of $200.

Phillips later reportedly served one year of probation for underage possession of alcohol and was charged in 1978 with driving without a license.

Phillips styled himself to the media as “a Vietnam times veteran” with an “honorable discharge” and claimed in 2017 that he faced persecution when he came home from serving in the Marines.

“When I come home, those times, I got spit on, actually spit on, and called a baby-killer,” Phillips said.

Phillips also claimed that he served as a “recon ranger” in an April interview with Vogue.

“You know, I’m from Vietnam times. I’m what they call a recon ranger,” he said. “That was my role.” 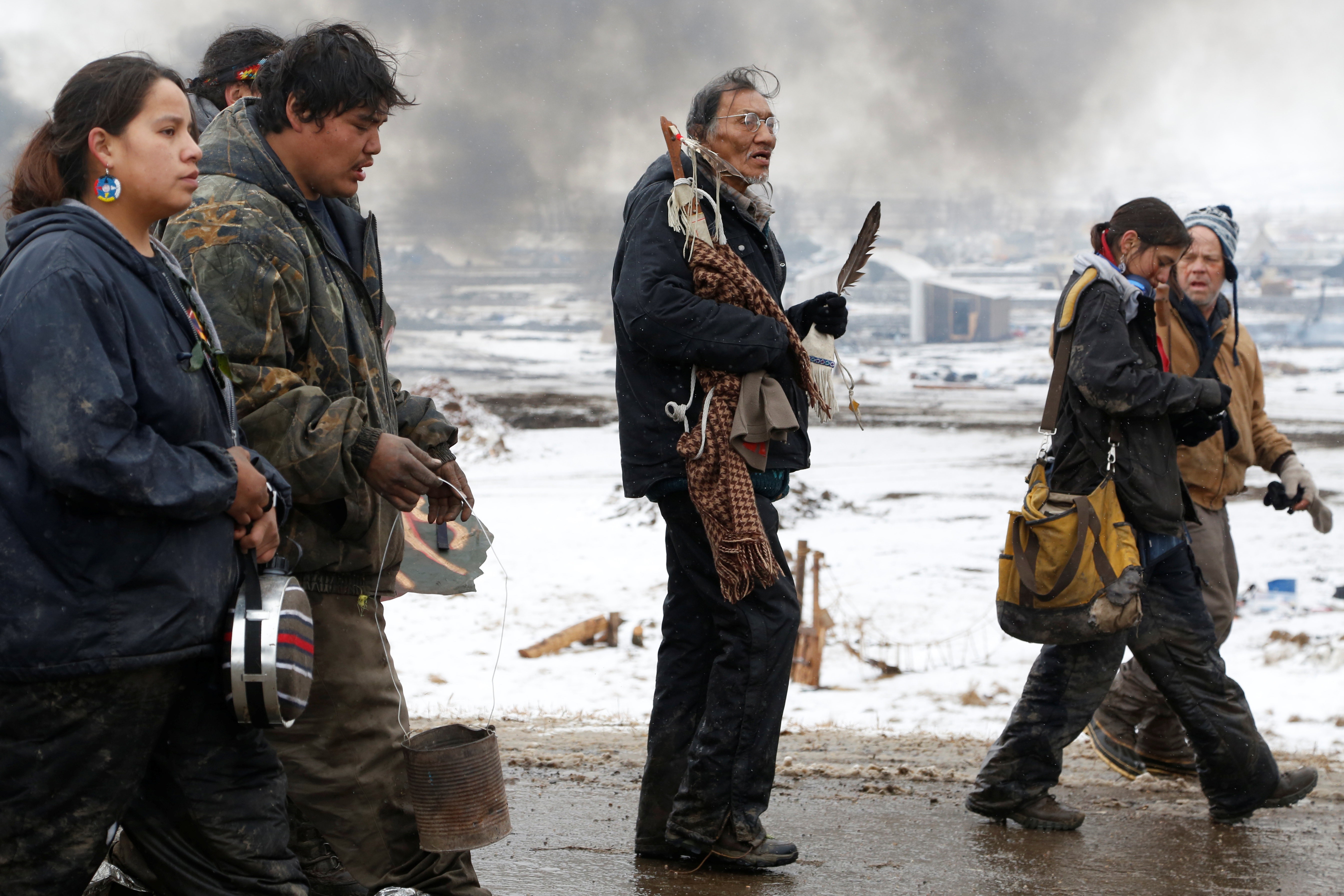 The information provided by the USMC directly contradicts Phillips’ claims. Misleading statements about his military service are not the only deceptions on Phillips’ part.

Phillips has changed several details of his account of the confrontation with Covington Catholic High School students at the Lincoln Memorial in Washington, D.C., during the March for Life on Jan. 18. He initially claimed the Kentucky students confronted, surrounded, and mocked him and his Native American colleagues as he was on his way to the Lincoln Memorial. Videos of the encounter showed that it was Phillips who in fact approached the students and confronted them.

Phillips altered his account once the full videos of the encounter emerged, saying that he tried to intervene when he saw the students verbally attack four “old black individuals.”

The videos also showed that claim to be false, as several members of a black supremacist group called the Black Hebrew Israelites instigated the confrontation by hurling racial epithets and profanities at the students while they were waiting for buses to pick them up.

Phillips nevertheless suggested the students should be expelled from their school.

Details as to how Phillips was discharged from the Marine Corps Reserve have not yet been confirmed.